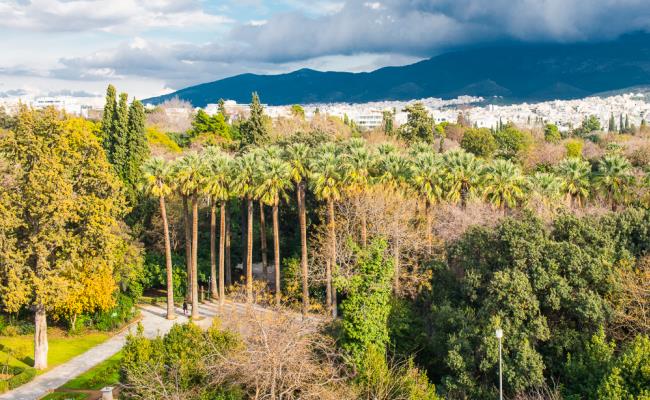 On the occasion of the European Day of Parks on May 24, the City of Athens will hold 145 events in four of the Greek capital’s parks during the month of June month, under the motto “Zise ton Kipo Allios” (Experience the Garden and Parks in another way). 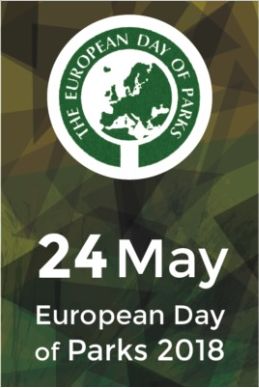 Starting on June 1 and until the end of the month, a series of events will take place in four symbolic parks in Athens: The National Gardens in Syntagma Square and the parks of Pagkrati; Prombona in Perissos and Eleftherias next to the Megaron – Athens  Concert Hall.

The events will include concerts, theatrical performances, guided tours, programs for children, sports and wellness activities.

“The city’s parks will turn into musical and theatrical scenes, areas for yoga, pilates and exercise activities for mothers and children… also hosting educational programs for the whole family,” the City of Athens said in an announcement.

Furthermore, in collaboration with the Region of Attica, the City of Athens will soon announce additional events, which will take place in the Pedion tou Areos park.

The program was designed and will be carried out by the City of Athens Cultural, Sport & Youth Organization (OPANDA), in collaboration with NGOs, local organizations and artists such as the “Friends of Music” Association, WWF Hellas and the Athens Art Network.

To view the program of events (in Greek) press here.

The European Day of Parks is a commemorative day for Protected Areas across Europe that was launched in 1999 by the EUROPARC Federation to celebrate Protected Areas throughout Europe. It celebrates the creation of the 1st National Parks in Europe – a set of nine parks created in Sweden in 1909.