Acropolis in Athens Once Again Applauded by Travelers on TripAdvisor 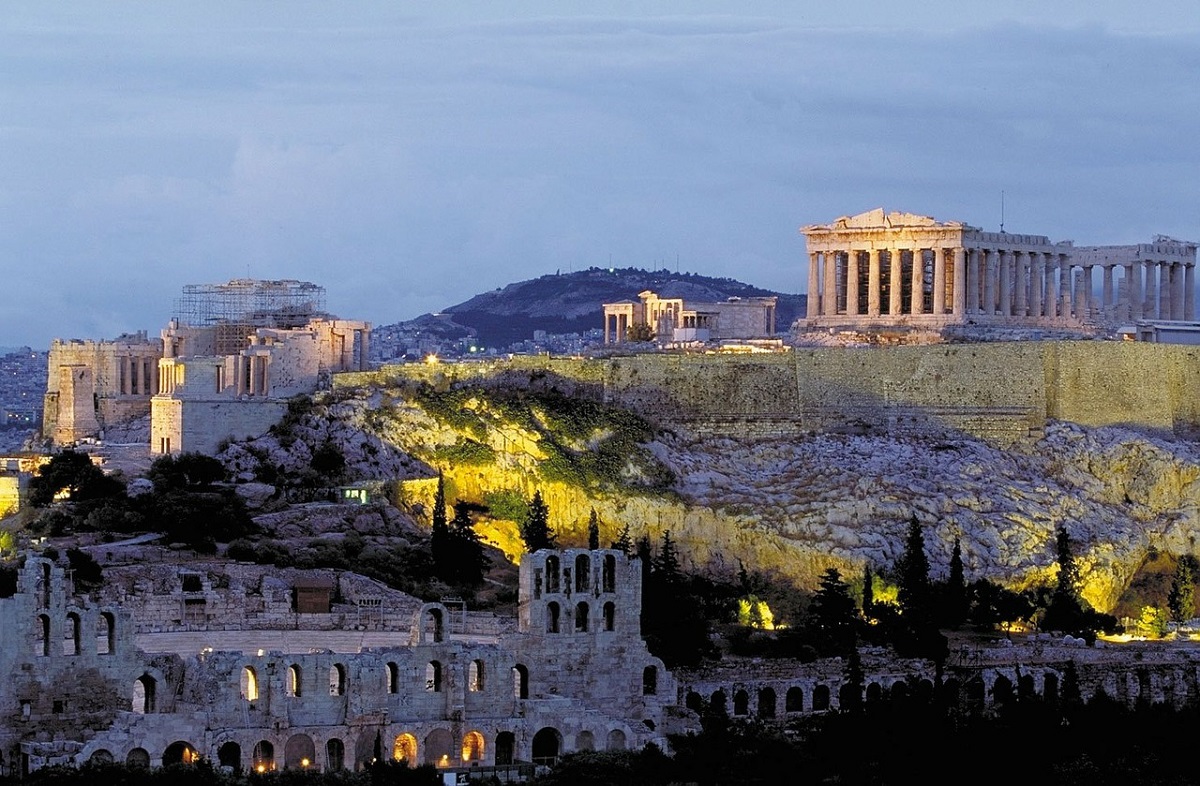 The Acropolis in Athens once again is included among the top 25 landmarks in the world as it ranked 16th on the 2018 Travelers’ Choice awards for Landmarks list, recently announced by travel planning and booking platform TripAdvisor.

The Acropolis also ranked 10th on the list of Europe’s top landmarks.

TripAdvisor’s awards this year recognized 759 landmarks across 68 countries and eight regions across the globe. Award winners were determined using an algorithm that took into account the quantity and quality of reviews and ratings for landmarks worldwide, gathered over a 12-month period. 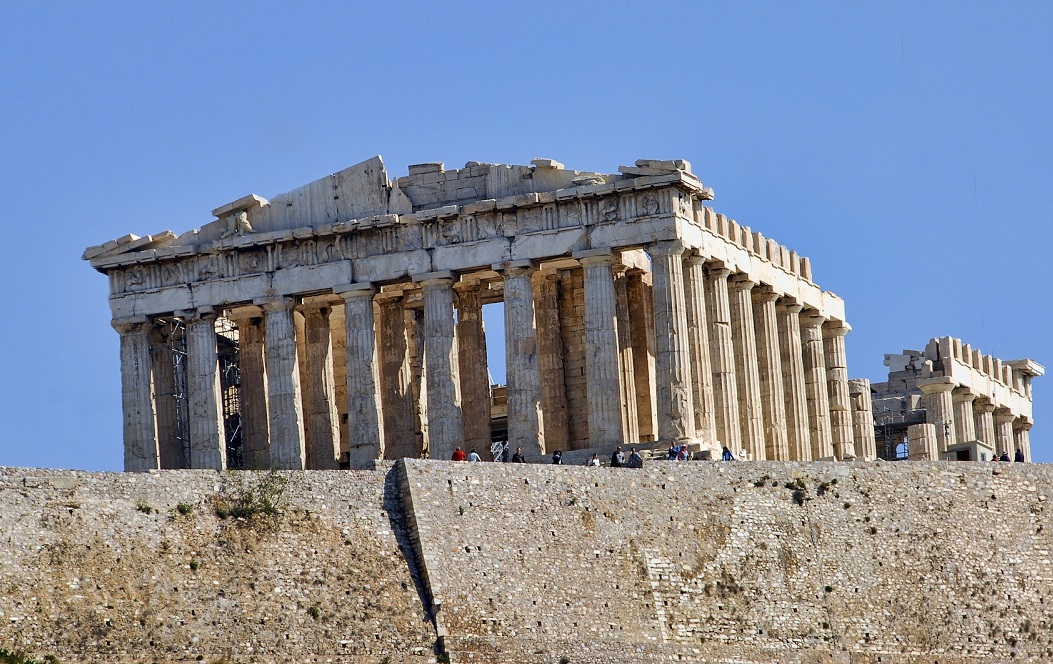 The Parthenon Temple on the Acropolis in Athens.

TripAdvisor has also identified highly rated tours and experiences at these award-winning landmarks.

The Top 25 Landmarks in Greece as voted for by TripAdvisor travelers are: 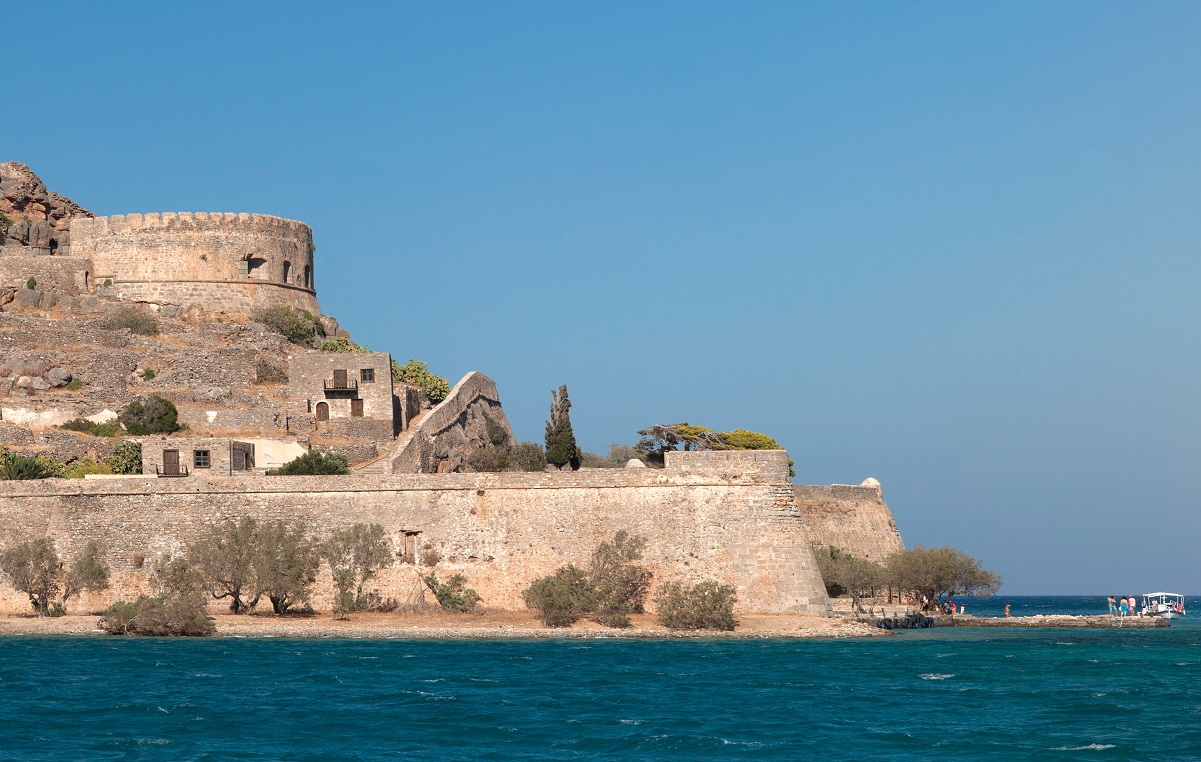 TripAdvisor is home to more than 100,000 bookable tours, activities and experiences worldwide. With over 630 million reviews and opinions, covering approximately 7.5 million accommodations, airlines, experiences, and restaurants, TripAdvisor provides travelers with the opportunity to unleash the full potential of their trips.