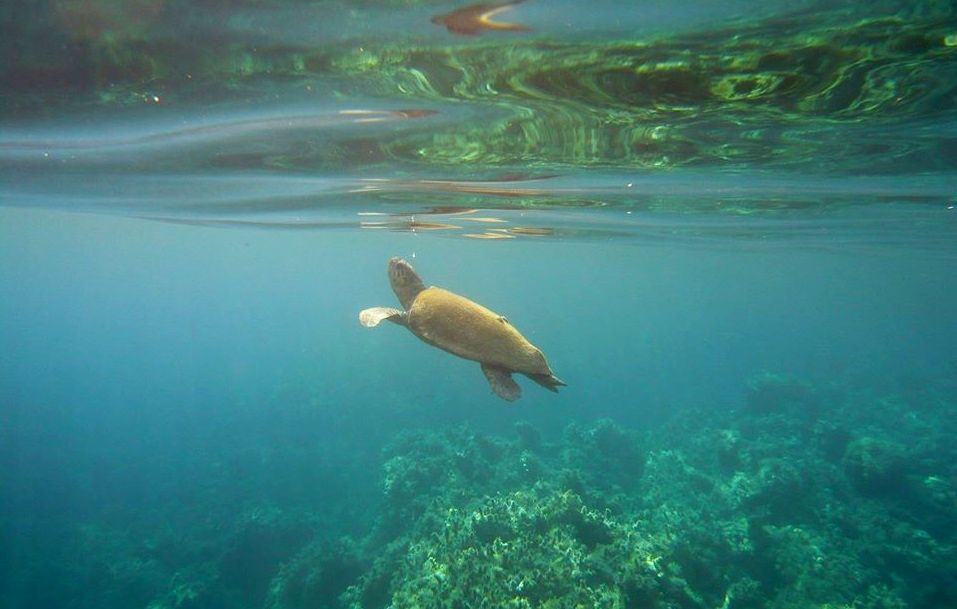 Four environmental groups are warning that the nesting grounds of the threatened loggerhead sea turtle on the Ionian island of Zakynthos are in danger and have called on the chief prosecutor to take immediate action.

On occasion of European Natura 2000 Day on May 21, Archelon, Medasset, MOm and the World Wildlife Fund (WWF) issued a joint charge that illegal actions within the Zakynthos National Marine Park in the last few months are posing serious risks to the Caretta caretta nesting grounds within the park.

In their statement of complaint, the four groups note that “competent authorities are showing total disregard to the managing authority’s calls for immediate intervention to violations” referring to Gerakas beach within the park area, which is an important breeding site for the Caretta caretta sea turtle. The said beach and surrounding region have been declared a Nature Conservation Area and construction work is strictly forbidden. Despite this, the eco-groups are claiming that two buildings have been unlawfully erected, fined and set for demolition but no action has been taken thus far.

At the same time, the groups are also referring to the illegal opening of road linking Gerakas with Dafni beach – both breeding grounds of the endangered turtle, as well as to illegal construction activity at Kalamaki.

“Failure on the part of the competent authorities to take action has led to no restoration of the environmental damage inflicted thus far, with illegal work continuing to date,” the environmental organizations said.

In relevant news, meanwhile, two Greek environmental initiatives dedicated to the protection of the brown bear and the migratory Egyptian Vulture were among the six projects that won the 2018 European Natura 2000 Award announced last week.

Lira Tumble a Bonus to Turkish Tourism, a Setback for Greece