Lira Tumble a Bonus to Turkish Tourism, a Setback for Greece 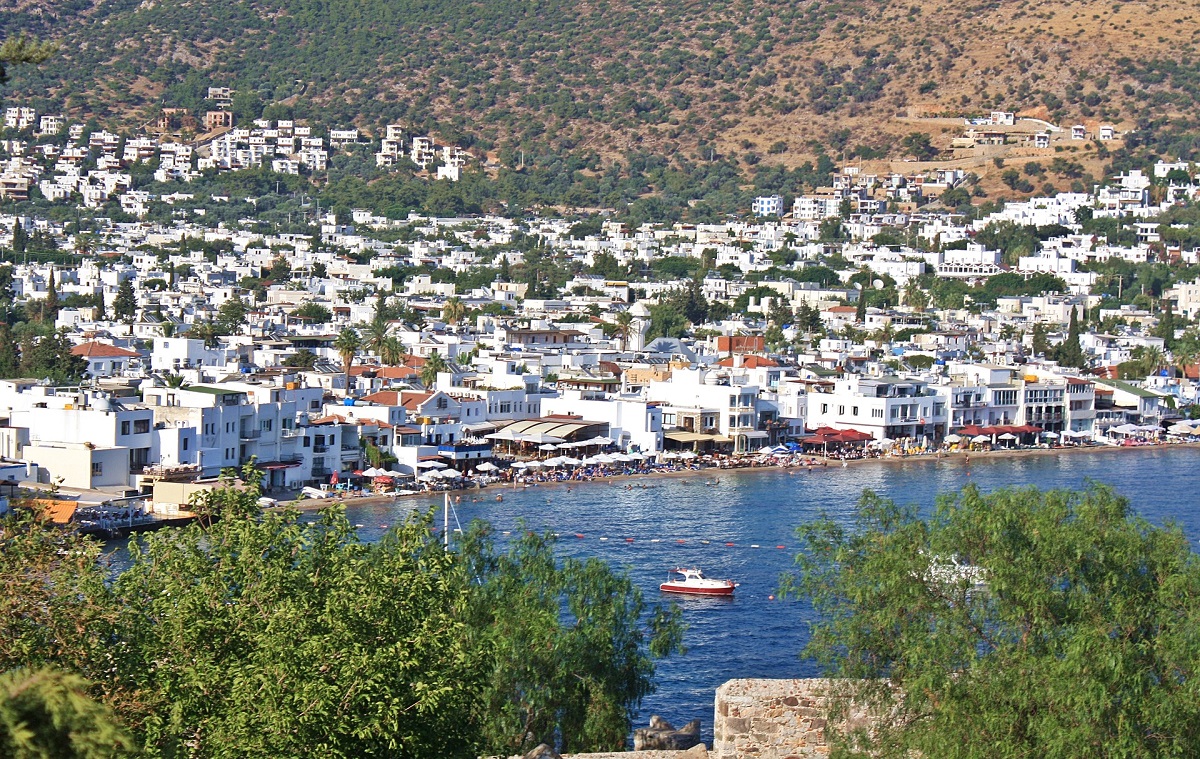 As the Turkish lira continues to plummet, tourism flows to the country have begun to soar with Turkish authorities expecting over 40 million travelers this year and tourism-related revenue to rise to 32 billion euros.

At the same time, sector insiders expect it will impact tourism to Greece.

Earlier this month, the Turkish government held an emergency meeting seeking measures to curb interest and exchange rate pressures and put a damper on the further decline of the lira, which has significantly lost its value against other currencies.

According to sector professionals, Izmir, Bodrum and other destinations along Turkey’s Aegean coast are set to welcome the majority of visitors.

In the meantime, Greece may see its tourism numbers affected by the development with hospitality and sector professionals forced to lower rates under the pressure of competition at Turkish destinations. And while all the more Turkish travelers are coming to Greece, they are spending less and limiting there purchases. Indicatively, the first half of 2017, the number of travelers from neighboring Turkey to the Greek islands hit a record high up by 50 percent compared to the same period in 2016.

Analysts attending this year’s ITB Berlin were expecting tourism activity to pick in Turkey over the year. Tour operators and sector professionals said Turkey was a leading destination among German holidaymakers with TUI group CEO Fritz Joussen saying that bookings for Turkey in Germany “increased by 50 percent compared to a year ago”.