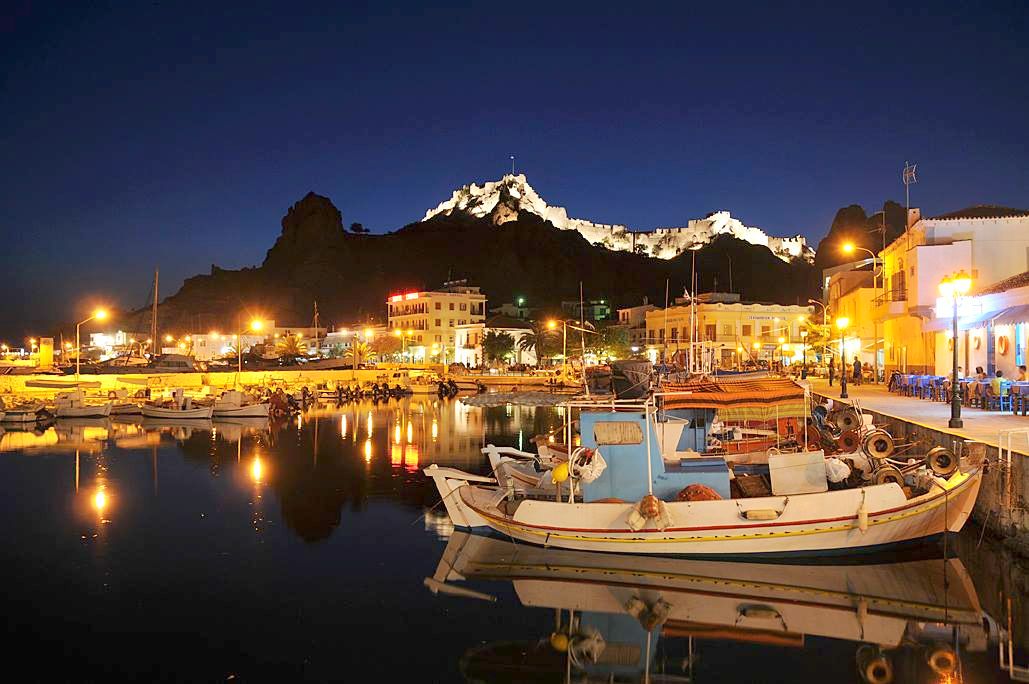 The island of Lemnos in the northern Aegean, for the second consecutive year will host the “Lemnos Philema” gastronomy and wine festival, scheduled to take place between July 27 and 29.

During the event, 21 local producers will present their products ranging from traditional pasta, cheeses and legumes to wine, pastry, herbs, olive oil and many more. 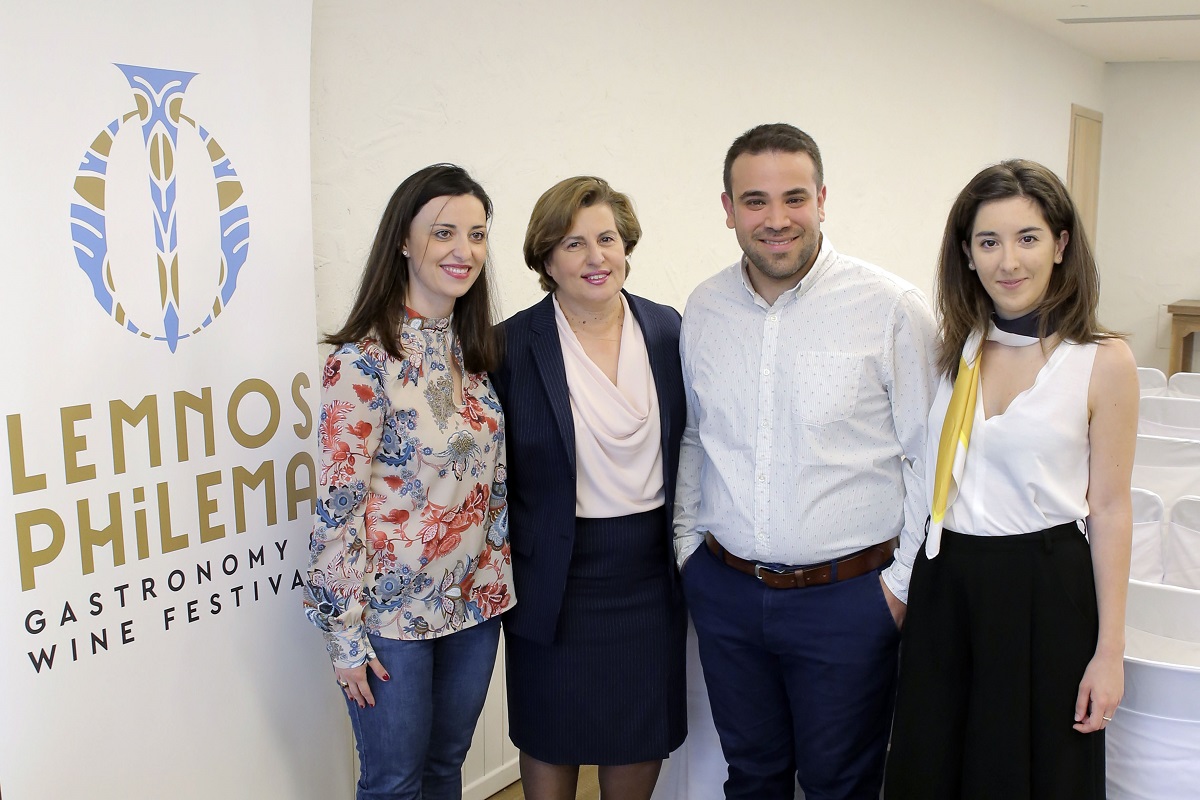 The aim of Lemnos Philema is to promote the local gastronomy, hospitality and the sense of “philema” which in Greek means “offering guests a treat”.

“The people of Lemnos await to offer you a treat, so you can taste and meet the island’s gastronomy,” said North Aegean Governor Christiana Kalogirou, during a press event recently held at the Greek gastronomy boutique Yoleni’s in Athens.

Kalogirou also spoke of Lemnos’ high-quality products, which are connected with the area’s microclimate and special features, and contribute to the island’s development.

The Lemnos Philema 2018 will be held at the Apothiki cultural venue in the port of Mirina in the western part of the island. 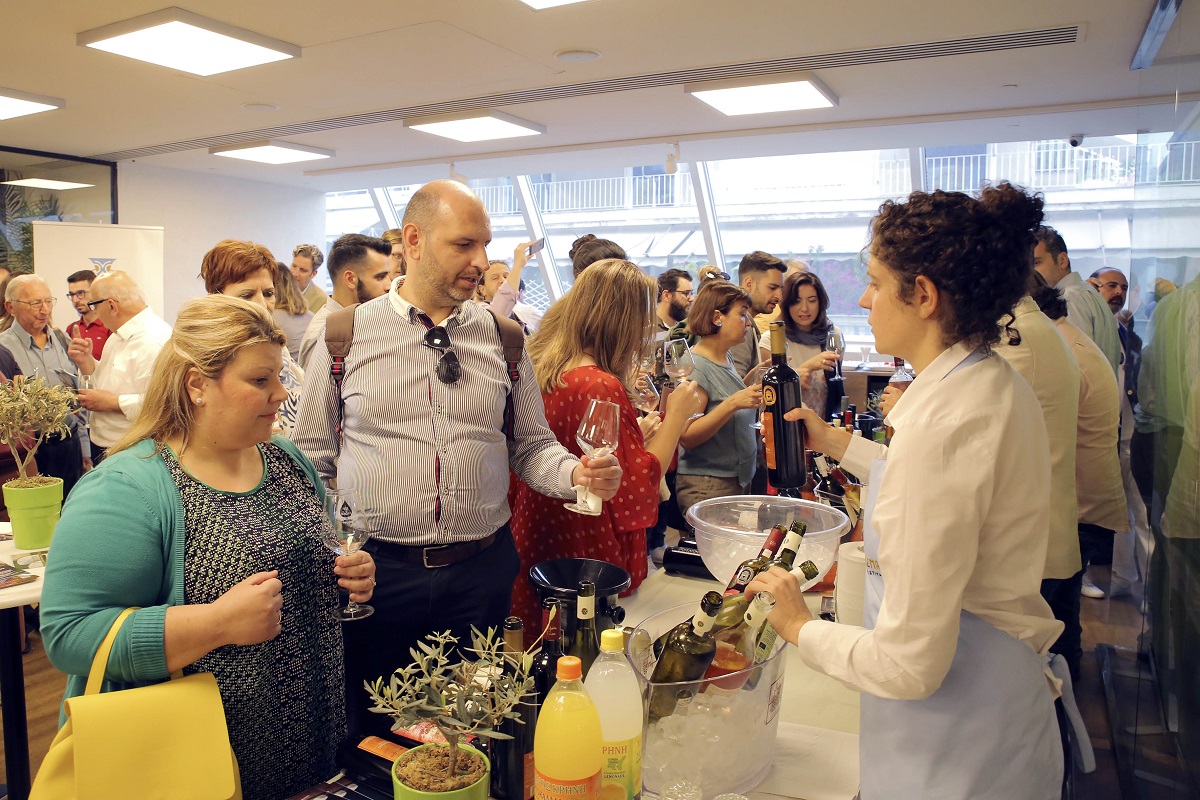 During the press event at Yoleni’s, participants had the opportunity to taste products and recipes of Lemnos.

Apothiki is among the organizers of the event, along with Taste Lemnos, a local agency offering gastronomy experiences to travelers and the Lemnos Wine Trails, which aims to introduce visitors to the wines of Lemnos.

The event will be held under the auspices of the Region of North Aegean, with the support of the local non-profit tourism agency AMKE-Lemnos Touristiki.

The 1st Lemnos Philema was held in August 2017 with the participation of 20 local producers and was attended by 600 visitors from Greece and abroad.