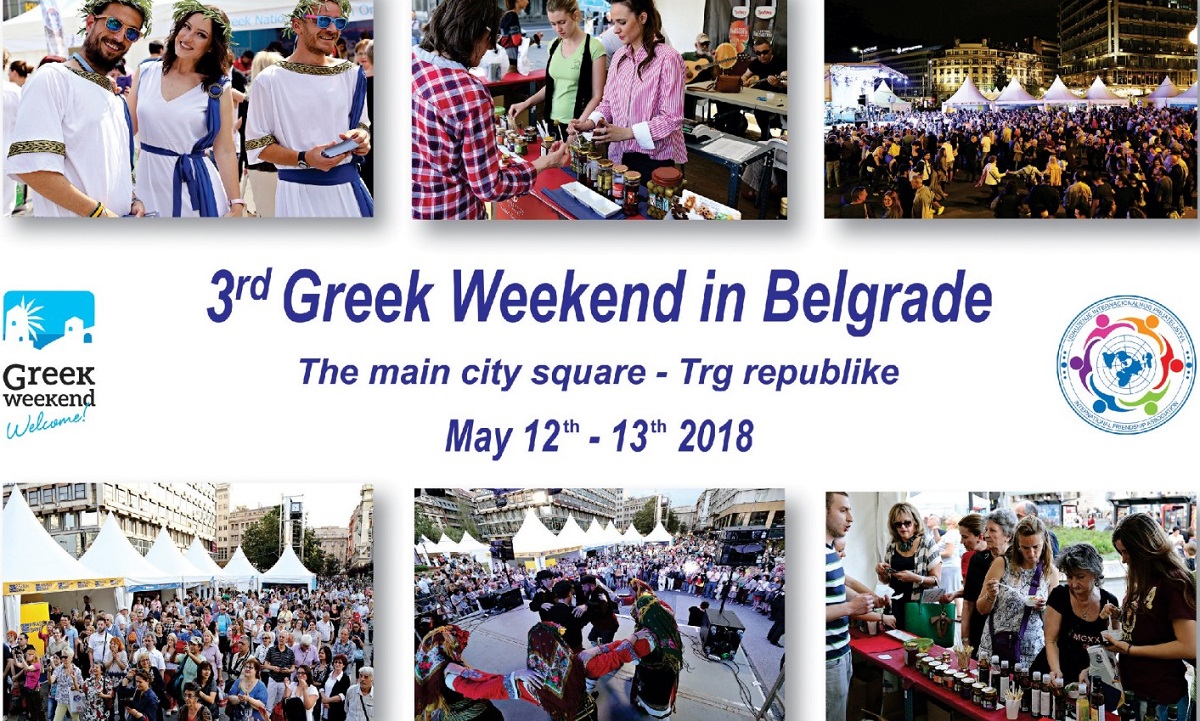 The Region of Central Macedonia presented the tourism offerings of its destinations, during the 3rd Greek Weekend fair that was recently held in the center of Belgrade, Serbia.

Taking place annually during the last three years, the fair aims to present the best of Greek tourism, entrepreneurship, music and gastronomy.

“Our participation confirmed that Central Macedonia tops the preferences of Serbian holidaymakers,” the Region said in an announcement. 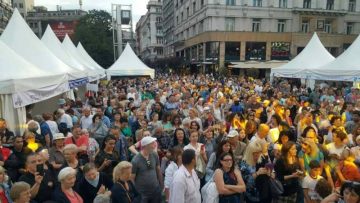 During an event held at the fair’s main stage, the Region presented the area’s theme travel products including hiking, pilgrimage, spa and gastronomy tourism.

Furthermore, the region’s video titled, “Central Macedonia – A 365-days-a-year destination,” was presented to the citizens of Serbia on a large screen, which was installed at the square of the Republic in the heart of Belgrade.

The fair also attracted the interest of local media – TV, newspapers, radio, magazines – while the Region’s representatives were interviewed by two of Serbia’s major TV networks, RTS and RTV-Pink.

In addition, visitors had the opportunity to taste the region’s products ranging from local wines to the popular Thessaloniki bread ring with sesame known as “koulouri” and the traditional local halva made of tahini.

Sea-inspired Activities for All at ‘Sea Days 2018 – Go Piraeus’