Tender for Construction of Eleonas KTEL Bus Depot in the Cards 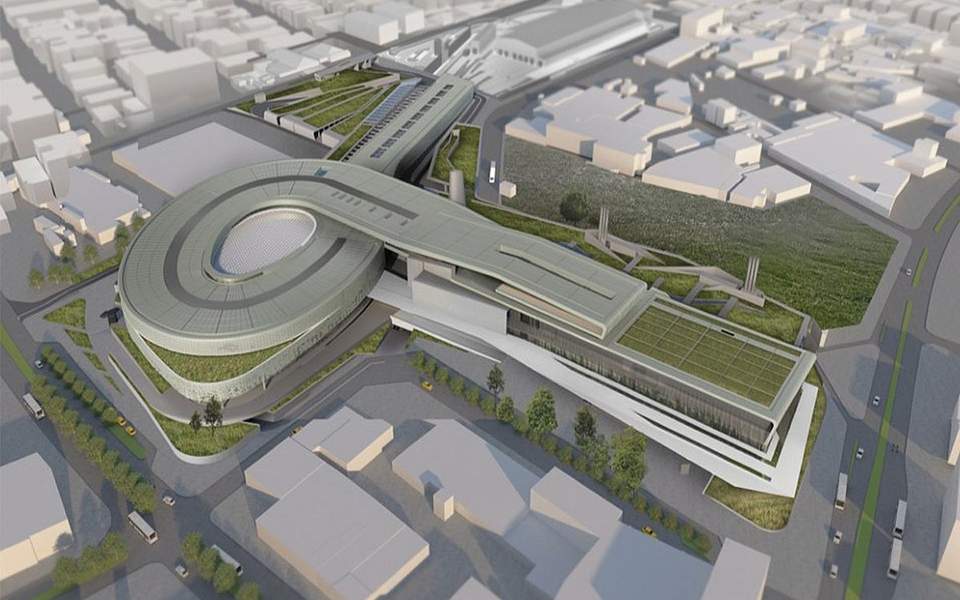 The government is set to launch a tender for the construction and management of an intercity bus (KTEL) depot in the industrial area of Eleonas, Athens, which is expected to handle over 12 million passengers annually.

The new hub will replace the current depot on Kifissos and Liossion avenues which handles approximately 44,000 passengers a day on 49 routes. The venture is budgeted at approximately 300 million euros, including design, construction, operation and maintenance costs. Eleonas, which is also connected with the metro, is one of Athens’ less privileged innercity neighborhoods slated for urban regeneration works with projects including a metropolitan park set to open in 2019. 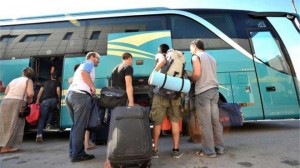 The goal is for the project to be carried out through public-private partnership with the cooperation of Attiko Metro, the Municipality of Egaleo and the KTEL bus company. The government is currently looking to cover costs through the Juncker Plan. According to director of engineering at Attiko Metro, Panagiotis Klimis, the new KTEL facilities will cover 40,000m2 area and will include 572 parking spaces. The station’s commercial space will account for 11,750m2 with green areas covering 20,000m2.

The idea, Klimis said, is to design an innercity hub that will operate and look like an airport terminal, with the ultimate aim to handle international bus routes in the future.

The project, initially announced before the Athens Olympics some 14 years ago, has been on the back burner due pending expropriations. Klimis told the Athens News Agency that the KTEL depot is set to attract investor interest primarily for its commercial use due to the ongoing passenger traffic.