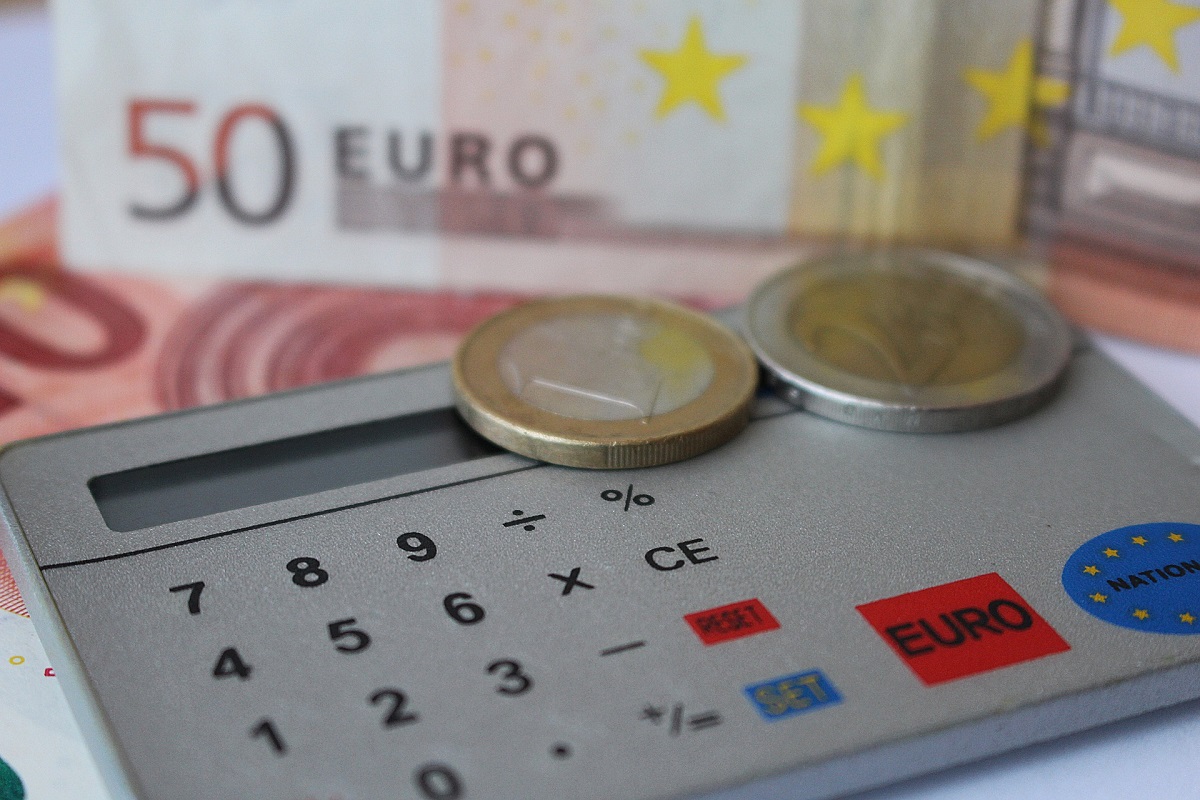 The Greek economy ministry is expecting stronger investment activity this year and in 2019 following last year’s positive trend which was driven by the private sector.

According to the ministry’s economic developments bulletin, the forecast is based on a number of factors including shrinking government debts, the relaxation of capital controls  and a reduction in bad loans. 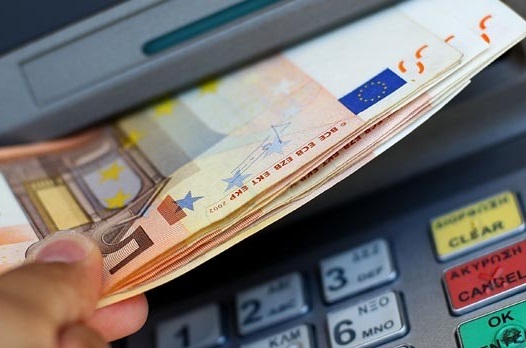 At the same time, the upward trend is encouraged by improving consumer confidence and increasing deposits, which went from 119 billion euros in April 2017 to 126 billion euros in March 2018.

Meanwhile, the Hellenic Federation of Enterprises (SEV) confirmed earlier this year that the country can more than double productive investment and create some 200,000 new jobs by 2025, with the implementation of a fast-track program.