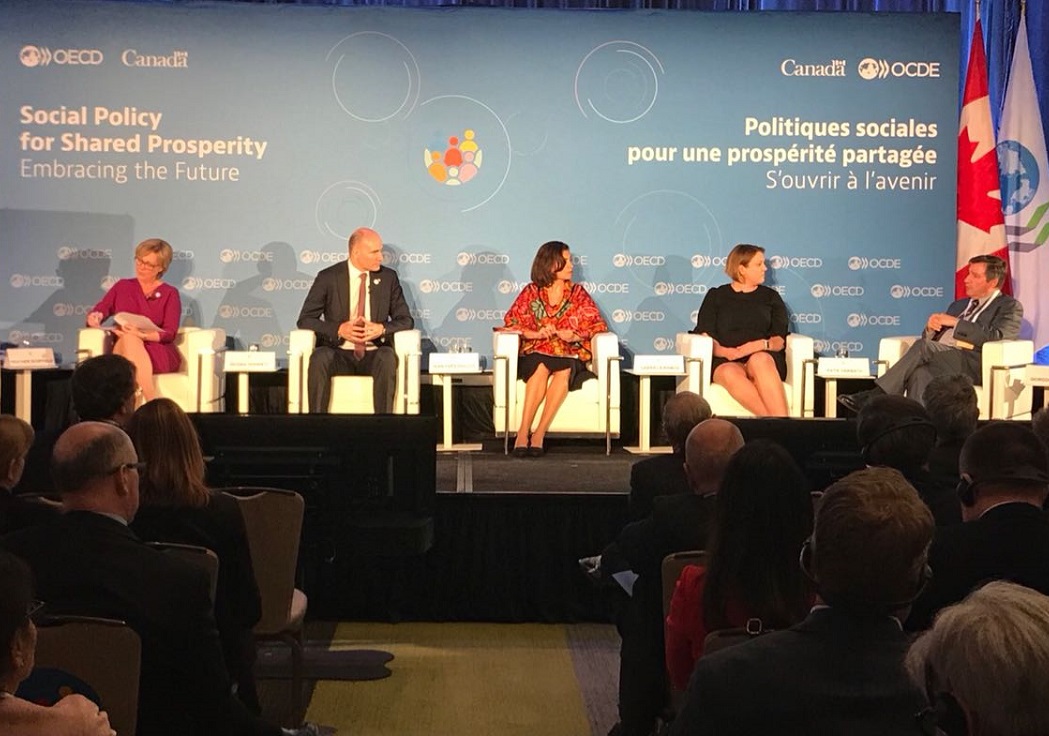 Social welfare policies, community action, coordination and innovation were the key issues addressed by Athens Mayor Giorgos Kaminis during the Organization for Economic Co-operation and Development (OECD) forum held in Montreal this week.

The first OECD social policy ministerial meeting held outside Paris was attended by government officials, business representatives, trade unions and academics from 35 member countries. Kaminis referred to the efforts made by the municipal authority to create a “safety net” during the crisis years and in the face of the ongoing refugee influx. 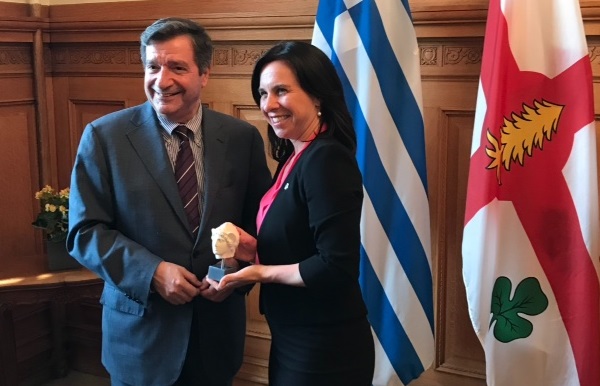 “At a time when democracy is in crisis, it is important to find ways to bring people together… I think cities are the ideal means to make democracy more attractive again,” said Kaminis, adding that there has been great interest on behalf of other municipalities to learn from the Athens example.

Kaminis went on to underline that the key to successful welfare policy is bringing together citizens, charities, donors, experienced international organizations and welfare groups.

During his visit to Canada this week, Kaminis also met with Montreal Mayor Valérie Plante and with representatives of the Greek diaspora. Plante and Kaminis discussed the emerging role of cities as spaces which can foster  social development and innovation.