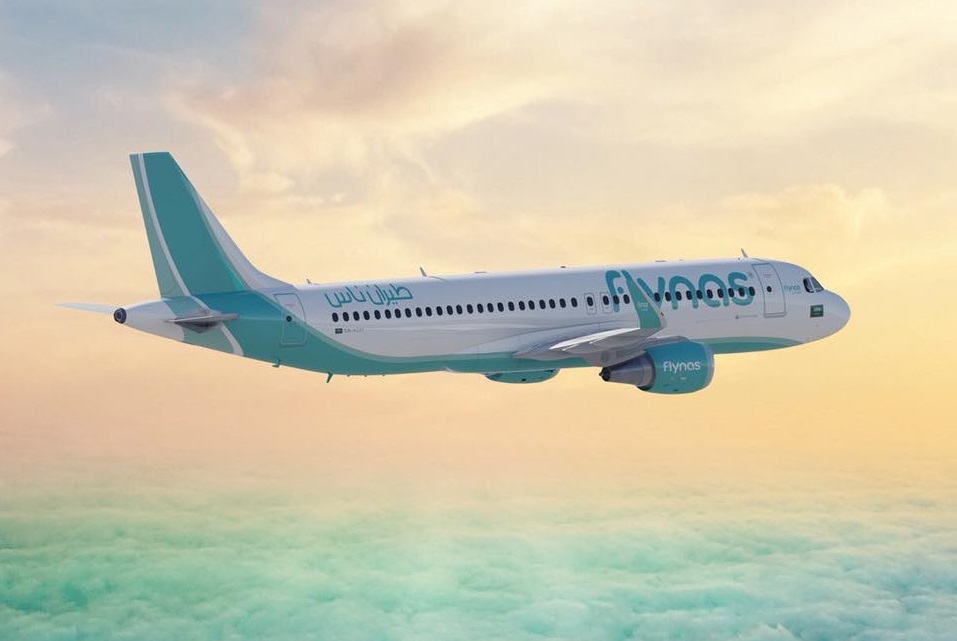 Low-cost Saudi carrier flynas has announced the launch of new direct flights from Saudi Arabia to European destinations, including Athens in Greece, for the summer season.

Starting on June 13 and until September, flynass will connect Athens with Jeddah and Riyad with three weekly flights. 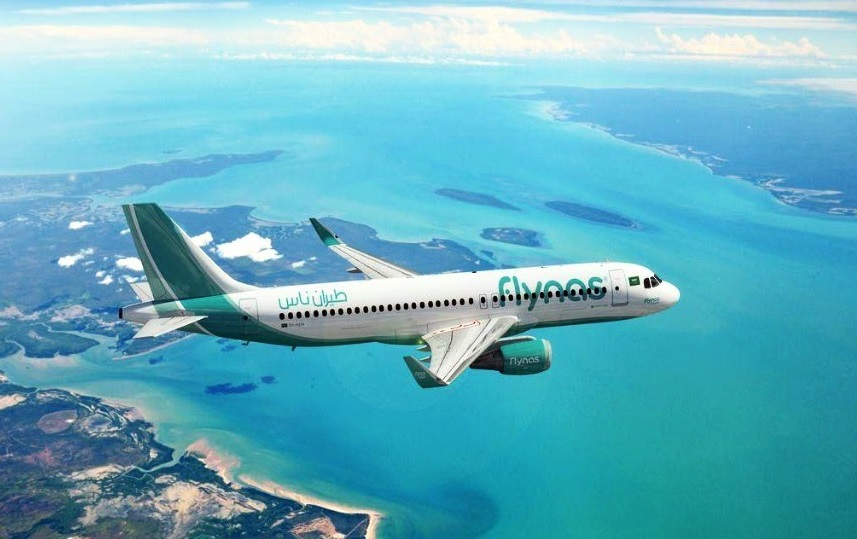 Other cities included in the carrier’s summer schedule include Tbilisi in Georgia, Vienna in Austria and Baku in Azerbaijan, which will be connected with Riyadh, Jeddah and Dammam with three weekly flights to each destination.

This step is a part of flynas’ expansion strategy for 2018, which aims to reach as many destinations as possible.

Established in 2007, flynas is a leading national Saudi carrier and low-cost airline in the Middle East with a fleet of 30 Airbus A320 aircraft, operating over 1,100 flights weekly to 17 domestic and 53 international destinations. Since its launch, flynas has carried more than 38 million passengers from its bases in Riyadh, Jeddah, Dammam and Abha.

Furthermore, the carrier has signed an agreement with Airbus to purchase 120 new A320NEO aircraft at a list value of US$8.6 billion.

Flynas is the fifth airline after Wizz Air, Primera Air, Cyprus Airways and Georgian Airways, which has decided to launch new flights to Athens International Airport (AIA) for the 2018 summer season. The airport saw a significant rise in arrivals during the first four months of 2018, as it welcomed 5.9 million passengers, which is up by 9.7 percent compared to the same period in 2017.