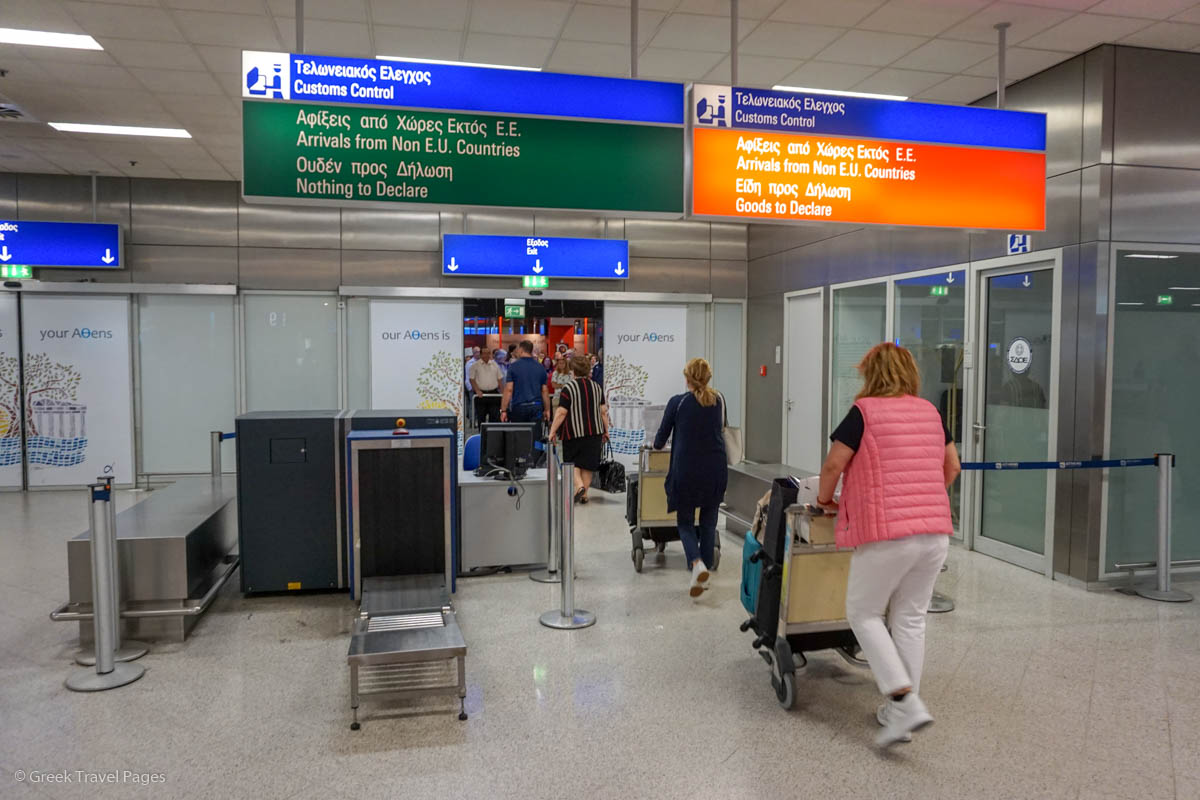 In view of increasing refugee flows and within its ongoing efforts to secure the EU’s external borders, the European Commission is proposing an upgrade to its Visa Information System (VIS).

The improved VIS – which contains information on persons applying for Schengen visas – paves the way for extensive background checks on visa applicants while addressing security information gaps through better information exchange between EU states as well as mutual access to EU-wide databases.

“Every year, millions of non-EU nationals enter the EU with a visa, be it for a short stay or for a longer period. With the upgrade of the Visa Information System, we will remove blind spots in our information systems and give visa authorities and border guards the information they need to do their job properly,” said Commissioner for Migration, Home Affairs and Citizenship, Dimitris Avramopoulos.

“Criminals and potential terrorists should not be able to come to Europe unnoticed. Europe is not a fortress, but we need to know who is crossing our borders,” he said.

In the meantime, in relevant news, the Commission called on all member states on Tuesday, to show vigilance and readiness to address the recent increasing migratory flows into Europe, including sealing persistent gaps in assets for the European border and coast guard, accelerating and improving returns, boosting resettlement and better protecting migrants along the routes.

“The situation remains fragile due to ongoing migratory pressure, as evidenced by newly increased arrivals along the Eastern and the Western Mediterranean routes,” the Commission said.

“A reformed Common European Asylum System is a central part of this approach and together with the EU’s long-term budget the EU will be ready to deal with any future migratory crisis. This reform cannot wait and I hope the European Council will be able to reach a deal in June,” said Commission First Vice-President Frans Timmermans.

Greece has Tourism Education Upgrade on the Agenda