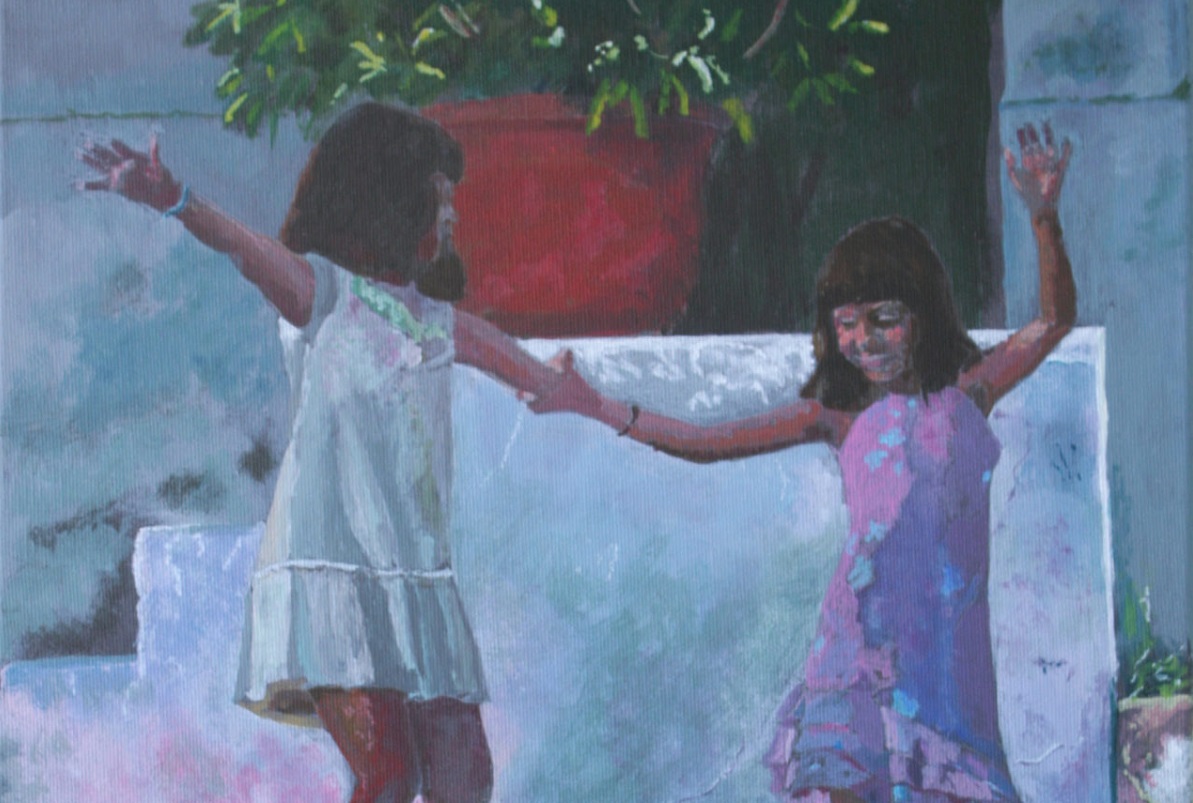 Aiming to support local artists, the Rigas Hotel on the island of Skopelos, between May 14 and 28, will host a painting exhibition by artist Roger Fox.

Rigas Hotel is a member of the Spyrou Hotels group, which is celebrating 40 years of entrepreneurship with a number of activities. “These include the free provision of the premises of Rigas Hotel to the artists of Skopelos in order to exhibit their work. Among them are many foreigners who live on Skopelos and constitute a dynamic human element of the island,” said George Michalis, general director of the Spyrou Group.

“Life is short, but art is long,” Michalis also added, referring to the famous quote of ancient Greek physician Hippocrates. 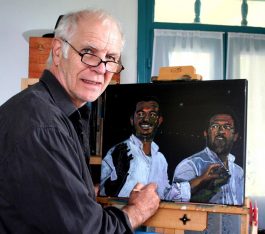 Following a successful painting and photography exhibition by Scottish artist Heather Durham, Roger Fox  is the second artist to exhibit his work at Rigas Hotel.

Signing his paintings as “Alepou” (meaning fox in Greek), Roger Fox has been living in the village of Glossa on Skopelos since 2005. In 2013, after a break of 40 years, he started painting again, inspired by the people and the everyday life in Glossa. His upcoming exhibition is titled “People and Faces”.

Apart from painters, the Rigas Hotel has also embraced other groups of artists such as writers and musicians. 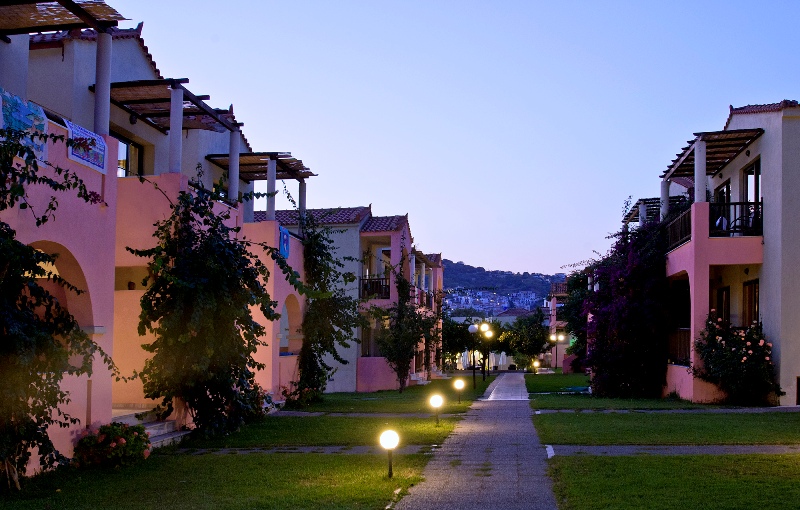 The exhibition will be open daily from 10 am until 10 pm with free admission.

On Saturday May 19, visitors will have the opportunity to meet the artist and enjoy a glass of wine during a reception, to be held between 6 pm and 8 pm in the premises of Rigas Hotel.