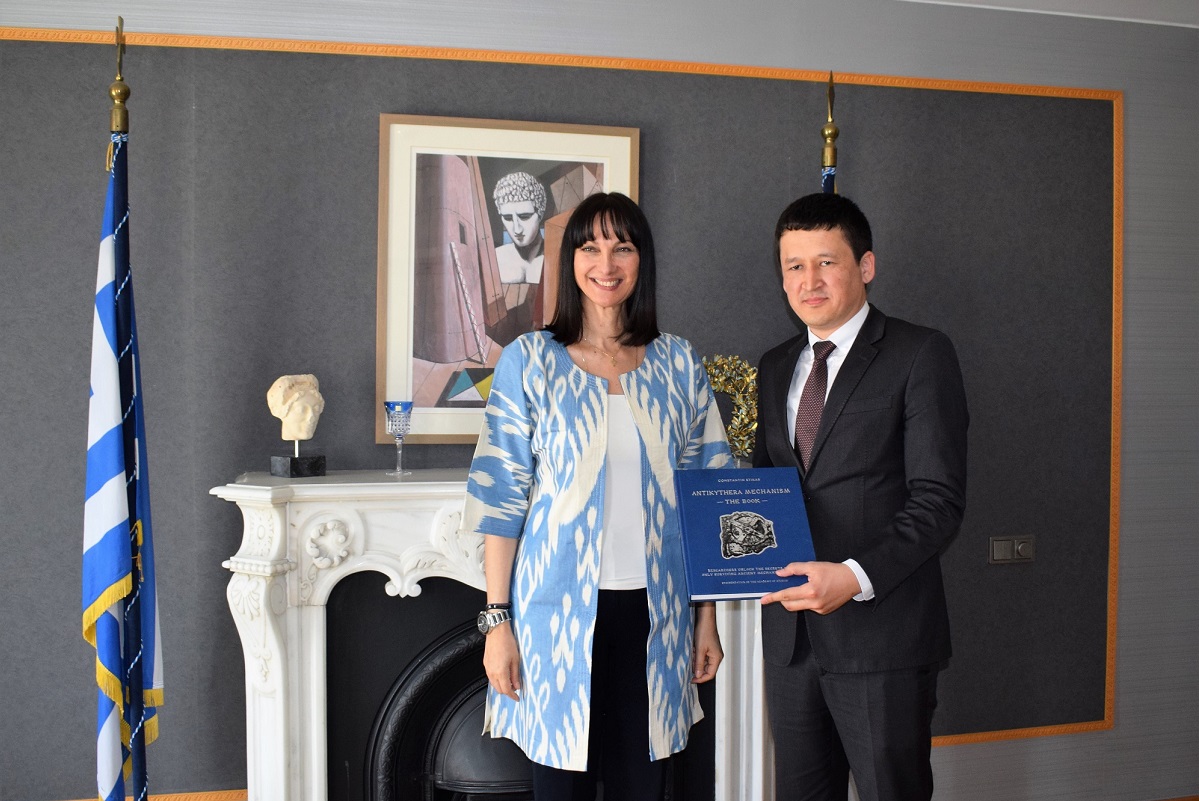 During the meeting, discussions also focused on the potential of establishing a direct air connection between the two countries and the possibility of Greece providing know-how to Uzbekistan. The General Consul of Uzbekistan in Greece Olim Kasimov also attended the meeting. 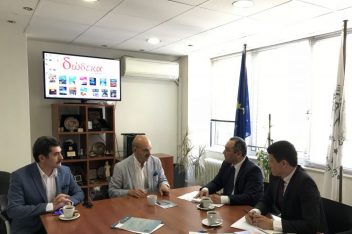 Among the issues discussed were ways of to facilitate travel between the two counties. Uzbekistan’s representatives informed that as of February 2017, Greek travelers can receive electronic visas in just two days from the Consul of Uzbekistan in Greece, without a letter of invitation as a requirement.

Furthermore, ways of boosting arrivals from Uzbekistan to Greece were also discussed.

Akkulov visited Greece on the occasion of the opening of a new wing at the Corfu Museum of Asian Art, dedicated to Uzbekistan.

Meanwhile, Uzbekistan will participate with its own stand at the Thessaloniki International Fair 2018, which will be held between September 8-16, in the northern port city.

Greece Leasing Out Beaches for Business Use