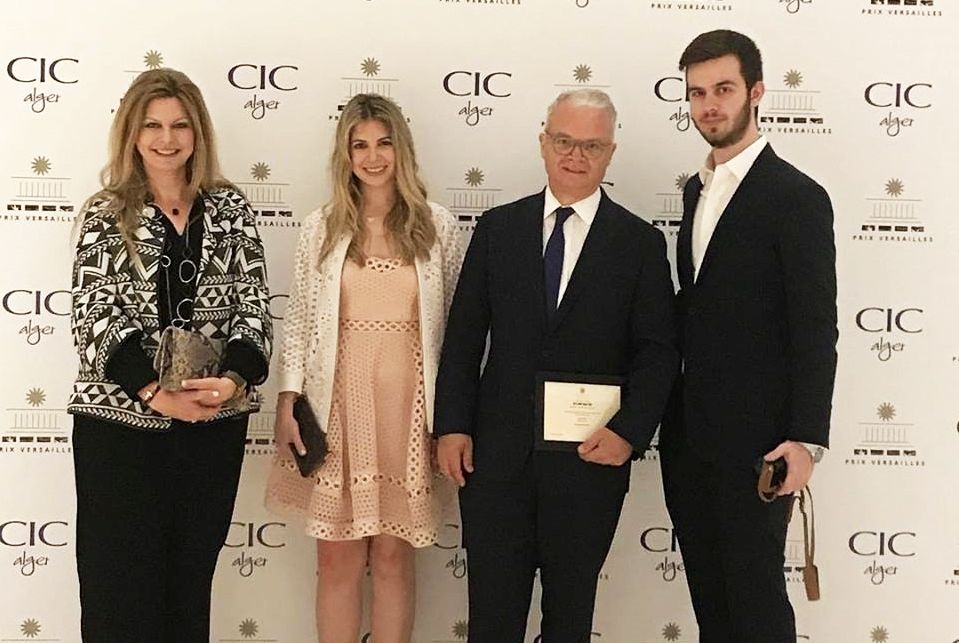 Greek company Mastrominas ARChitecture was recently honored with the special “Prix Versailles” award for Europe for the architectural project of the Casa Cook Kos hotel, located on the Dodecanese island of Kos. 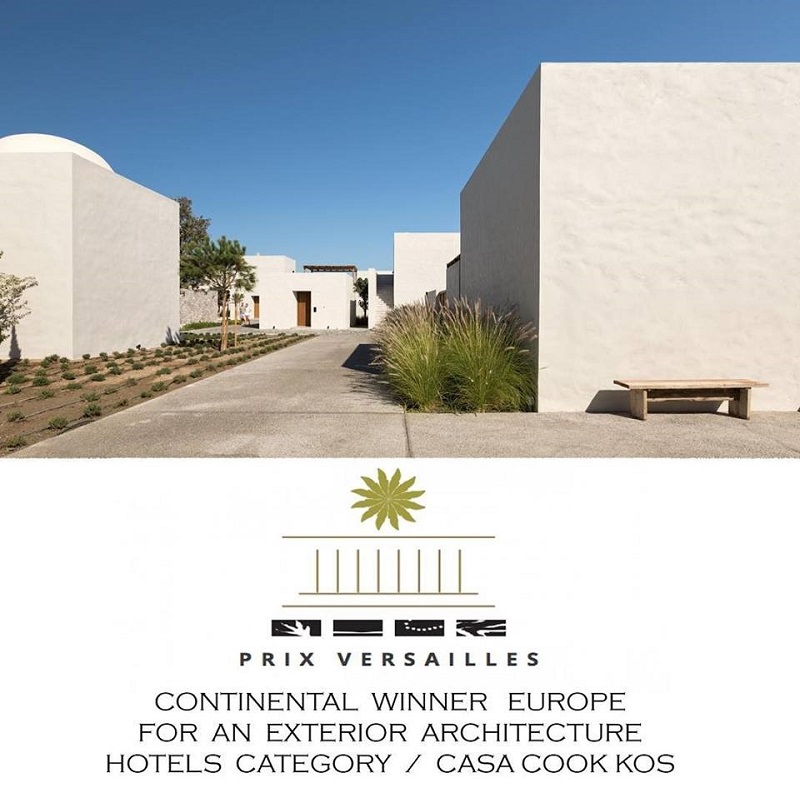 Held under the auspices of UNESCO, the Prix Versailles recognizes the most remarkable structures, in terms of both interior and exterior architecture, in four categories – stores, malls, hotels and restaurants – in each of the six regions of the world.

Mastrominas ARChitecture was one of the continental winners of the annual awards and was announced Continental Europe Winner for the exterior design of Casa Cook Kos in the Hotels category.

The winners of the Prix Versailles 2018 will be announced on May 15 during a ceremony in Paris.

Ilias Mastrominas, founder of Mastrominas ARChitecture, received the award during a ceremony held at the International Conference Centre of Algiers (CIC Alger), in the presence of Greek Ambassador in Algiers Niki Ekaterini Koutrakou and Greek Consul Ioannis Mastrorakis. 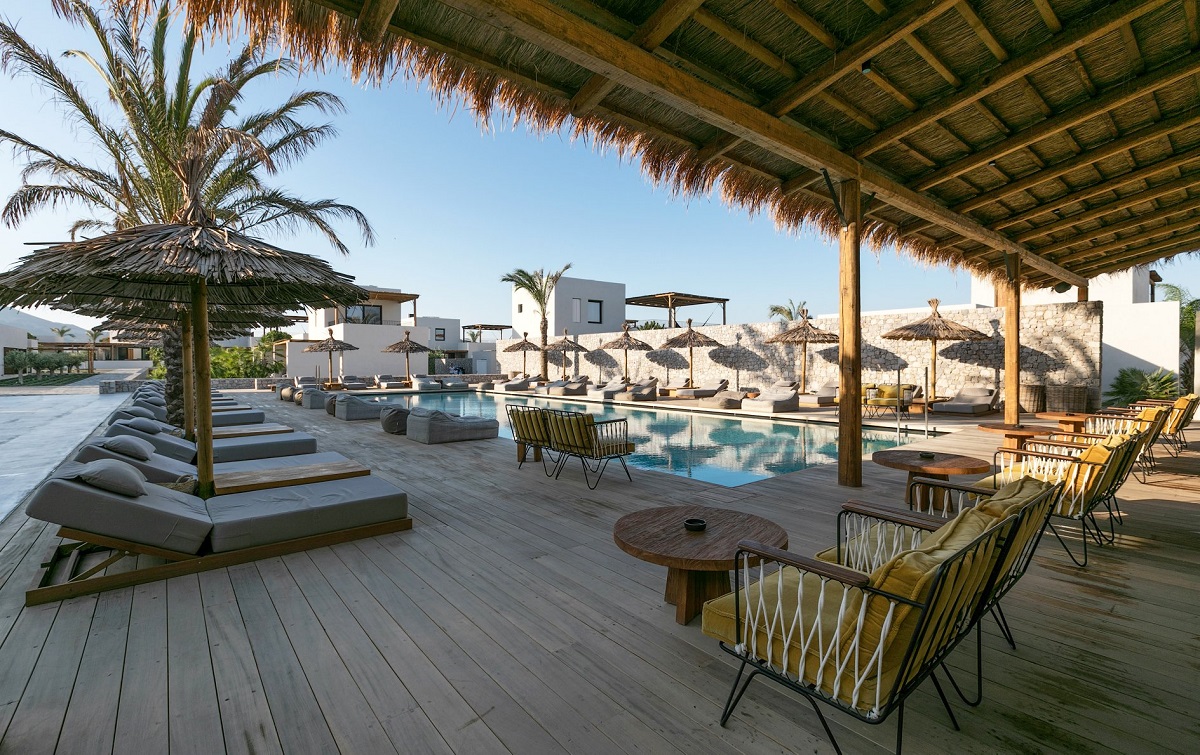 The Casa Cook Kos opened its doors in Marmari on Kos in 2017. It includes 100 rooms, which range in size from standard double rooms to villa suites. Inspired by the traditional Greek island architecture, Casa Cook Kos has a village-like feel with one- and two-storey cubist houses grouped around gardens and patios.

Ryanair Appoints Chiara Ravara as Head of Sales and Marketing