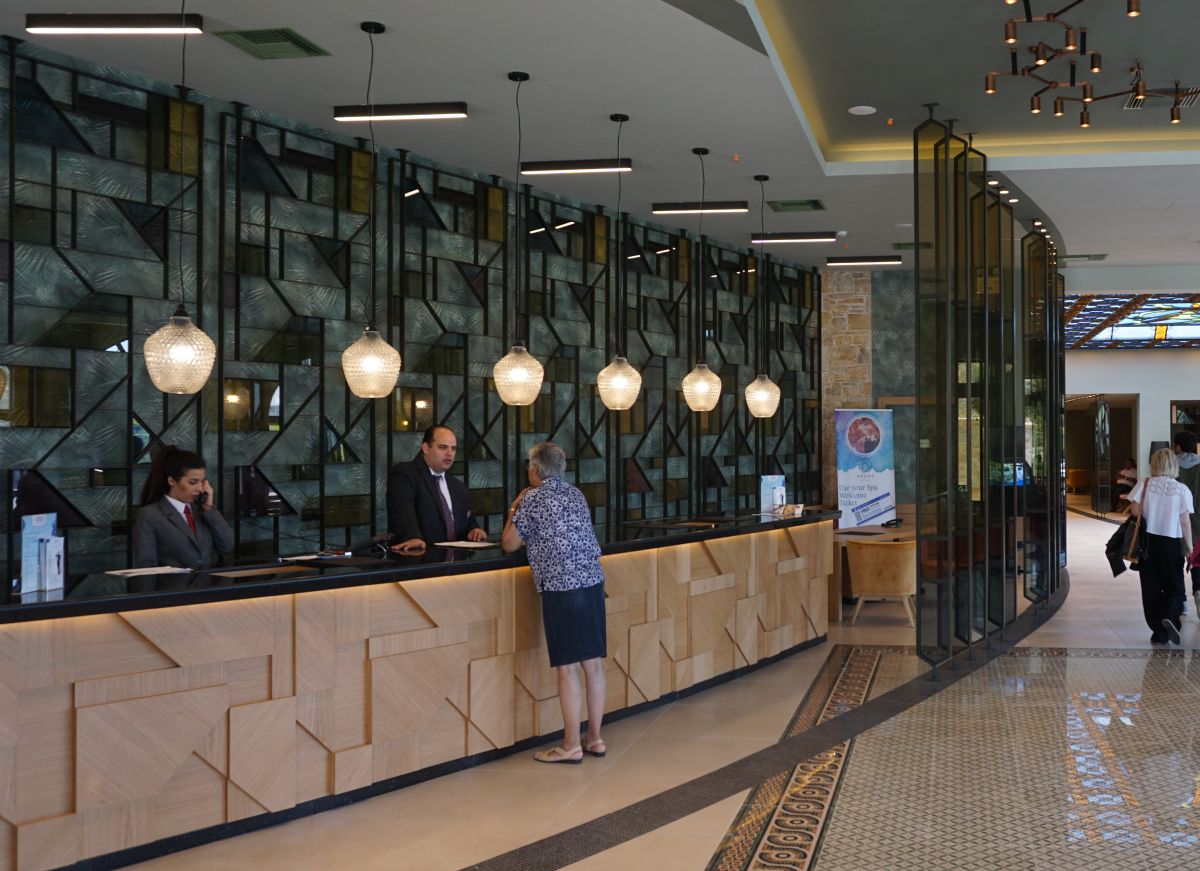 Greece’s tourism sector is tackling unemployment head on, creating 100,246 new jobs in April this year marking a third consecutive month on the positive, according to data from the labor ministry’s Ergani system released this week.

Compared to the same month in 2017, April this year accounts for an additional 8,114 new job openings with four-month data showing an additional 155,826 new positions. 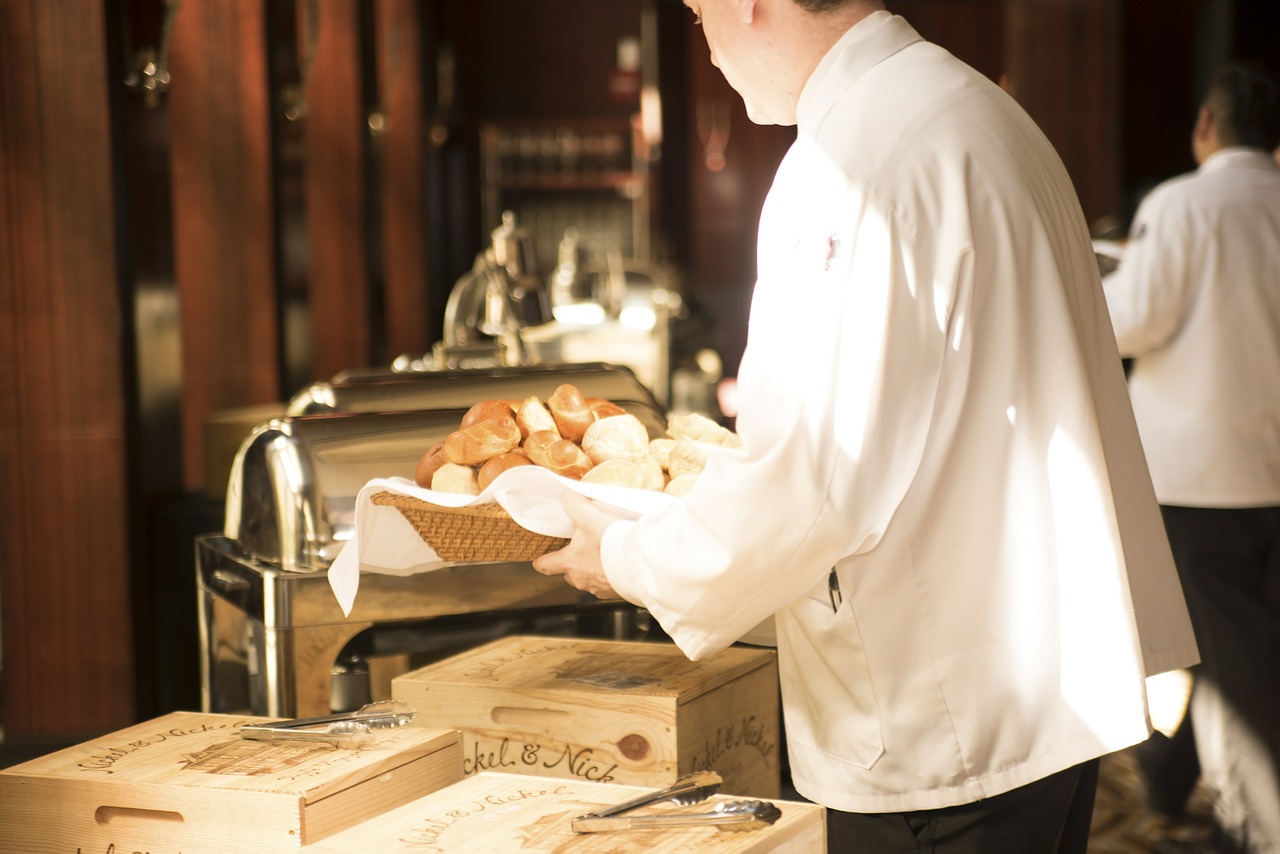 According to Ergani statistics, of the total recruitments, 149,051 or 55.60 percent were for full-time positions with the remaining 44.40 percent concerning part-time or rotation contracts.

In terms of occupation, employees in tourism were in the highest demand: waiters and bartenders accounted for 24,029 jobs, followed by hotel and restaurant cooks (15,052) and hotel chambermaids (11,226).

With regard to location, Rhodes accounted for the most new employment positions in the first four months of 2018, with 18,518 new jobs, followed by Heraklion on Crete, Chania, Halkidiki, Santorini, Corfu, Kos, Attica and Mykonos. Broken into region: the South Aegean accounted for 33,679 new jobs, Crete for 25,977 and the Ionian islands for 11,797.