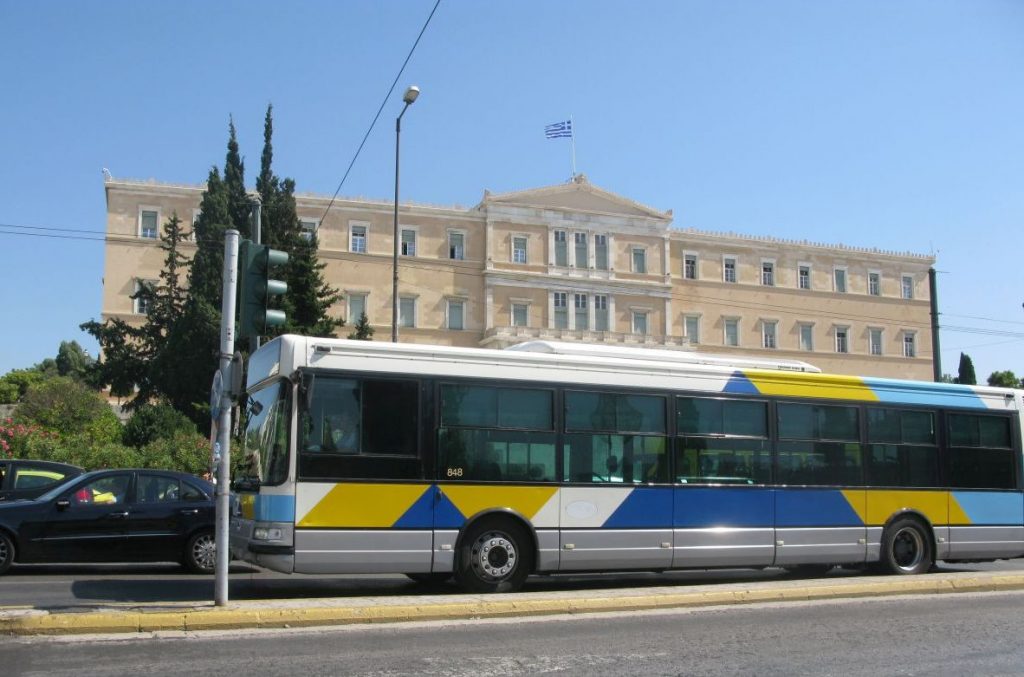 The Athens Urban Transport Organization (OASA) on Thursday relaunched the bus line “X80 Piraeus-Akropolis-Syntagma Express”, aiming to facilitate both Greek passengers and tourists during their travels in Athens.

The X80 express bus line links the Piraeus Port Authority (PPA or OLP) cruise terminal in Piraeus (Xaveriou Coast and Miaouli Coast) with the Acropolis, the Stavros Niarchos Foundation Cultural Centre (SNFCC) as well as the center of Piraeus with the center of Athens.

According to an announcement by OASA, the bus line X80 covers a 60-minute round route (27 km distance).

“In just 30 minutes passengers can get to Athens city center from the Port of Pireaus and vice versa,” OASA said.

The express bus route has 16 bus stops that give access to several tourism hotspots in Piraeus and Athens, such as the Acropolis Museum, the Piraeus Archaeological Museum, the Planetarium, the Piraeus Municipal Theater, the National Museum of Contemporary Art and the SNFCC. 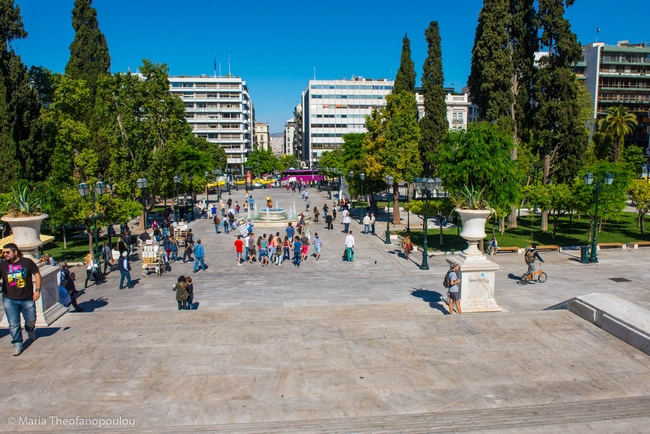 The X80 bus service runs on a daily basis every 35-40 minutes, from 7am (departing from the Xaveriou coast terminal station).

Topos by Yoleni’s – A Taste of Greece and its Products