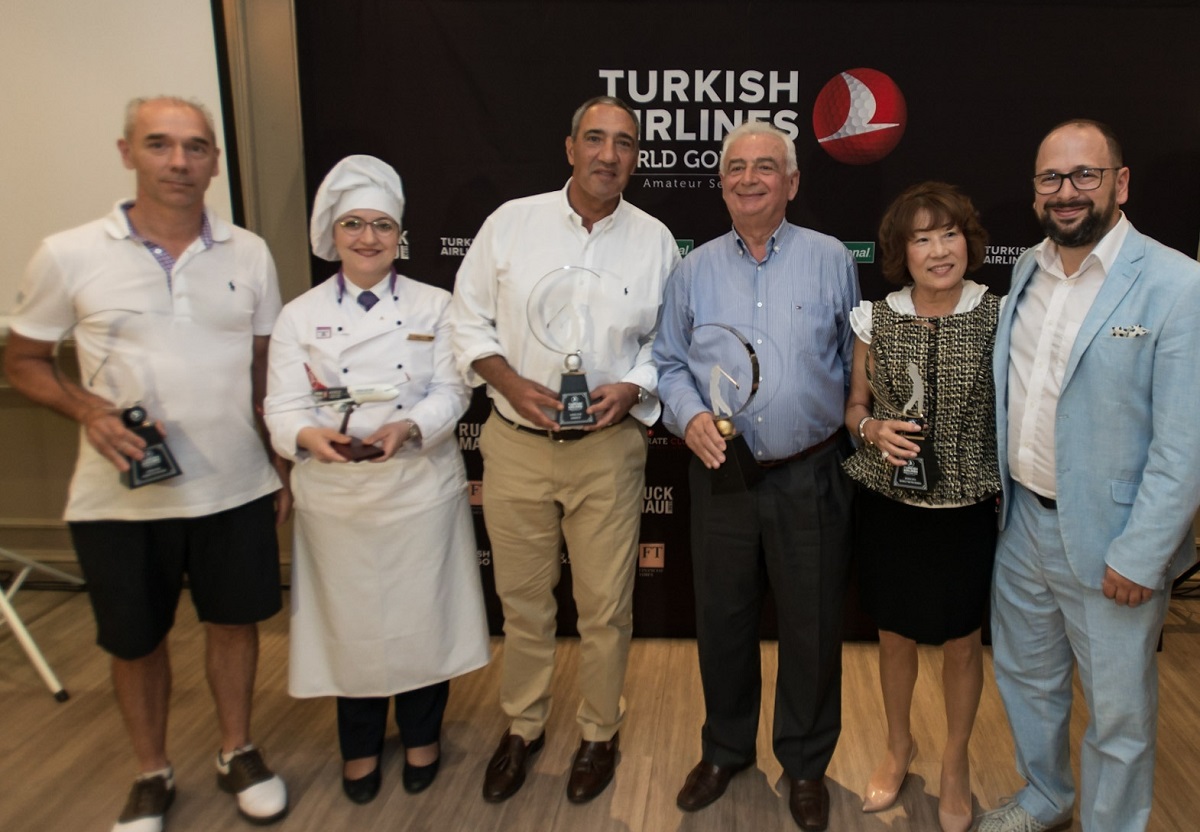 The Glyfada Golf Club, located in the coastal area south of Athens’ city center, recently hosted a stage of the Turkish Airlines World Golf Cup (TAWGC) 2018, one of the sport’s most significant amateur tournaments.

Athens is one of the many different cities that the Turkish Airlines World Golf Cup’s May calendar includes.

The event at the Glyfada Golf Club was held on May 5 and saw Kevork Palamudian winning first place with 37 points. Yiannis Kritikos was the runner up and Aris Vovos came in third.

Though winning the tournament, Palamudian will not participate in the 2018 Grand Finals, therefore Athens will be represented by Yiannis Kritikos, who also gathered 37 points. 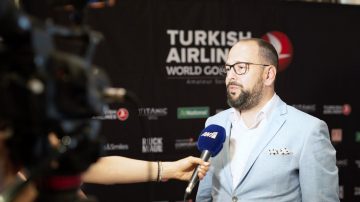 “Once again, it’s been an exceptional tournament of the TAWGC. I would like to congratulate Yiannis Kritikos and wish him good luck (in the Grand Finals) in Antalya,” said Alp Yavuzeser, general manager for Turkish Airlines in Athens.

Jason Hare is also among the tournament’s winners for achieving the best gross score in Athens’ TAWGC qualifiers. Furthermore, Dimitris Gkatsonis was announced winner in the men’s category and Harumi Nagel in women’s in the “Nearest the Pin” competition.

The first TAWGC qualifiers took place in Tehran, Seoul, Abu Dhabi among other cities, earlier this year. Until the Grand Finals scheduled to take place in Antalya in November, the TAWGC 2018 will include more than 100 events in over 63 countries, with the participation of some 8,000 golfers. 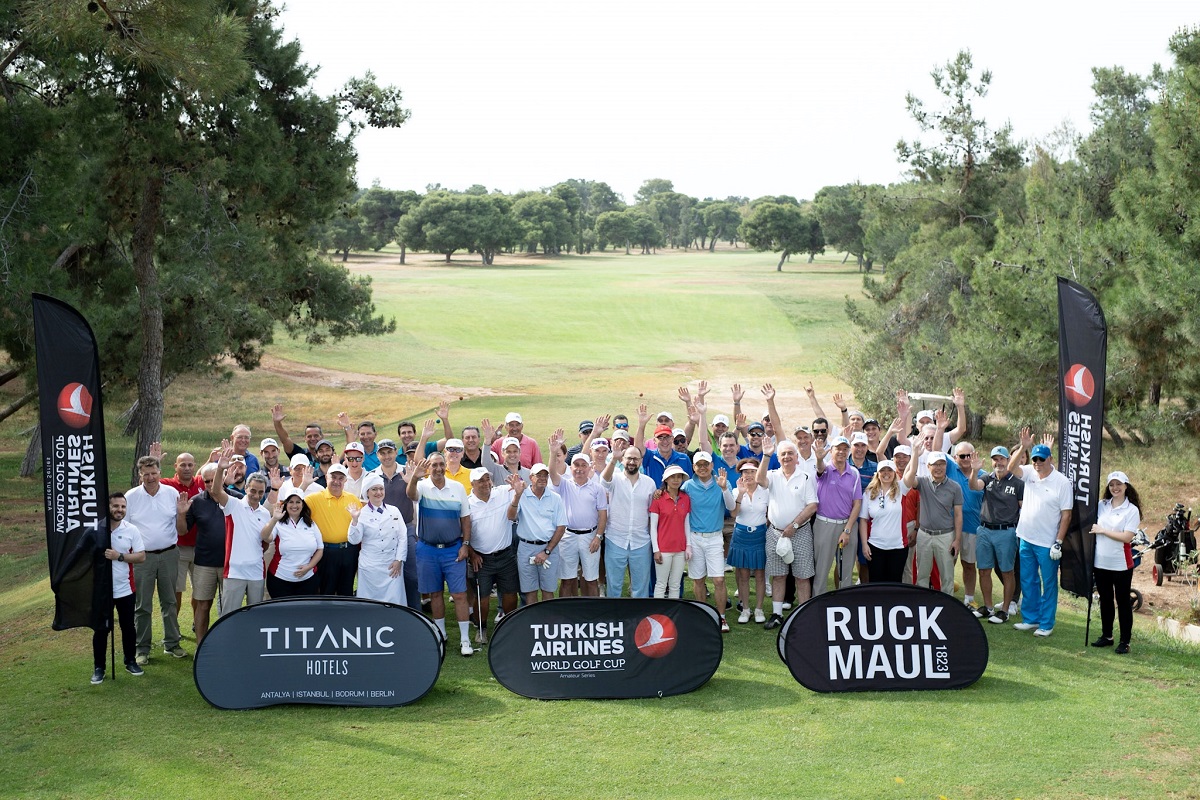 During the Grand Finals, the participants will have the opportunity to compete for a place in the Turkish Airlines Open pro-am. They will travel in Business Class with Turkish Airlines and stay at the five-star Titanic Golf  Deluxe Hotel.

Turkish Airlines is currently flying to 302 cities in 121 countries around the world. As part of its efforts to facilitate travelers and promote golf, it also provides its business class passengers with the option of carrying their golf equipment for free.