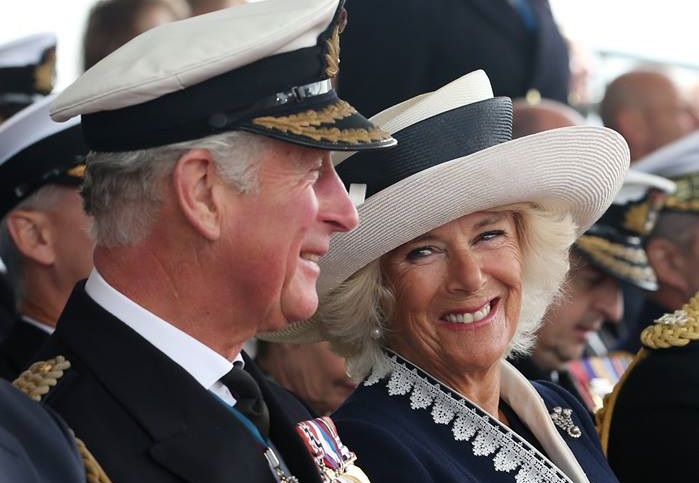 Prince of Wales, Charles, accompanied by his wife, the Duchess of Cornwall, Camilla Parker Bowles. Photo Source: @The Royal Family

Expressing his fondness for Greece, and his passion for its ancient history, the Prince of Wales, Charles, accompanied by his wife, the Duchess of Cornwall, Camilla Parker Bowles, will be arriving in Athens on Wednesday, for a three-day visit. 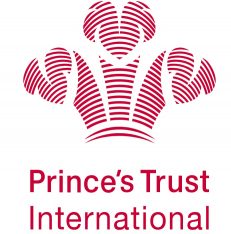 “Greece is in my blood,” 69-year-old Charles told Greek daily Kathimerini ahead his trip, adding his fascination for the country’s arts and culture. The visit comes after the pair toured France, earlier this week. According to UK press, the royal tour appears to be part of a “charm offensive” ahead of Brexit negotiations and an effort to strengthen bilateral ties.

The three-day Greece trip is also timed with the expansion of Prince’s Trust International to Greece. Prince’s Trust will be offering employment and entrepreneurship programs designed for young people who are currently unemployed.

Referring to the activities offered by the Prince’s Trust, Charles said he wished “to find a way – however small and inadequate – to help the young people of Greece achieve their full potential, whether through skills training or assisting them to set up their own enterprises”. 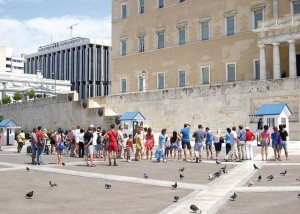 The Tomb of the Unknown Soldier in central Athens.

Upon their arrival on Wednesday afternoon, Charles and Camilla will initially lay a wreath at the Tomb of the Unknown Soldier, and then meet with President Prokopis Pavlopoulos and Prime Minister Alexis Tsipras.

On Thursday, Charles is scheduled to meet Archbishop Ieronymos and later visit Piraeus and Faliro, while Camilla will on occasion of Athens World Book Capital 2018 events visit Kaisariani Monastery  as well as the Benaki Museum.

On Friday, the royal couple will depart for Crete, where they will visit Knossos, the Lyrarakis Winery and Heraklio-based NGOs working with refugees.