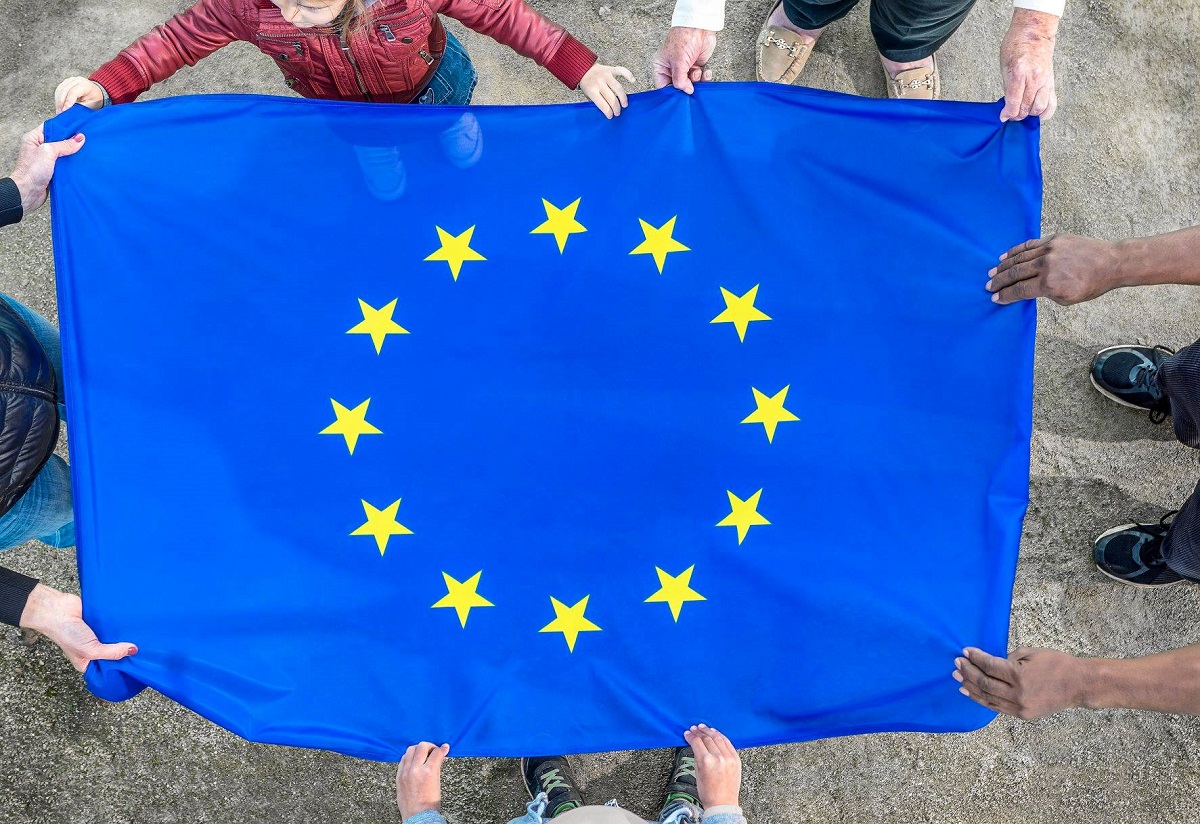 Only one in three young Europeans trust EU institutions, fewer trust trade unions, churches and media, while the majority believe reducing social injustice should be a key priority, according to the findings of the latest TUI Foundation study presented recently in Berlin. 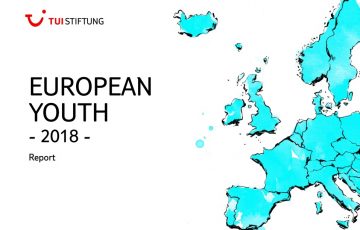 Titled “Young Europe 2018 – The Youth Study of TUI Foundation”, the online survey was carried out between February 14 and March 4 this year by pollster YouGov among 6,080 young adults in the 16-26 age group in seven EU countries – Germany, France, Spain, Italy, UK, Poland, and Greece.

Of the respondents, only 17 percent said they believe the political system is working well in their country, one in two, or 45 percent, said there is a need for reforms, while 28 percent said only ”radical change could fix it” again.

In Greece, 52 percent say a radical reform is required. At the same time, the said generation appears to be pro-Europe but sceptical about its democratic institutions. Indicatively, 71 percent said they would vote against in a referendum on leaving the EU – up from 61 percent in 2017. 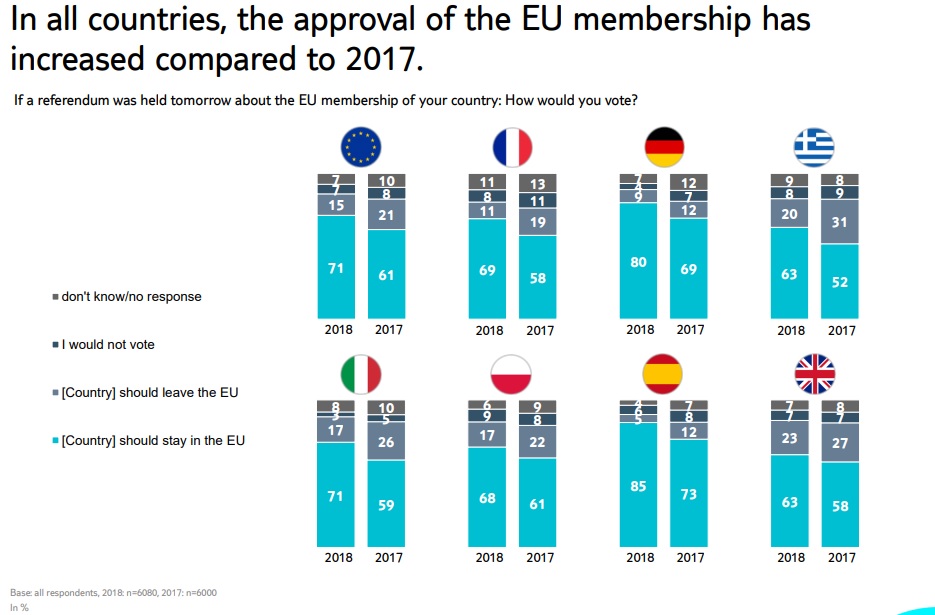 “These figures show that Europe is making a comeback among young people. Brexit has shaken thinks up. We now talk about strengths, opportunities and achievements again,” said Thomas Ellerbeck, chairman of TUI Foundation Board of Trustees. 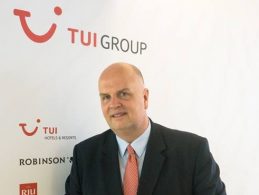 Thomas Ellerbeck, chairman of TUI Foundation Board of Trustees.

“In a world that is in turmoil in many places, where national isolation rather than cooperation is being promoted, Europe is taking on a new shape,” he added.

In the meantime, Europe’s young adults insist that fighting terrorism should be the principal task for the EU in the next five years (44 percent). Other priorities include environmental and climate protection (34 percent) and the regulation of immigration (33 percent).

With regards to trust, respondents place the highest levels of confidence in science and scientists at 71 percent, the police (52 percent) and the courts (39 percent). The least trust is in the reliability of political parties, parliaments and governments. 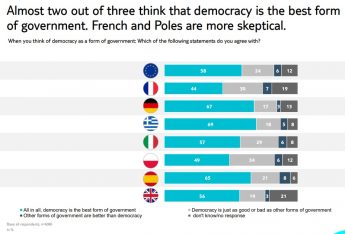 For the first time, the study also measured populist tendencies among Europe’s young adults. Findings indicate that newer generations tend to be more critical of the foundations of the democratic system with 39 percent saying the political system in their country needs a total makeover. The majority of young adults from Greece – at 66 percent – expressed this view.

Meanwhile, when searching information on the Internet, Facebook ranks top at 44 percent. Though public broadcasters enjoy a high level of trust in France, Germany and the UK, in Greece trust is particularly low.