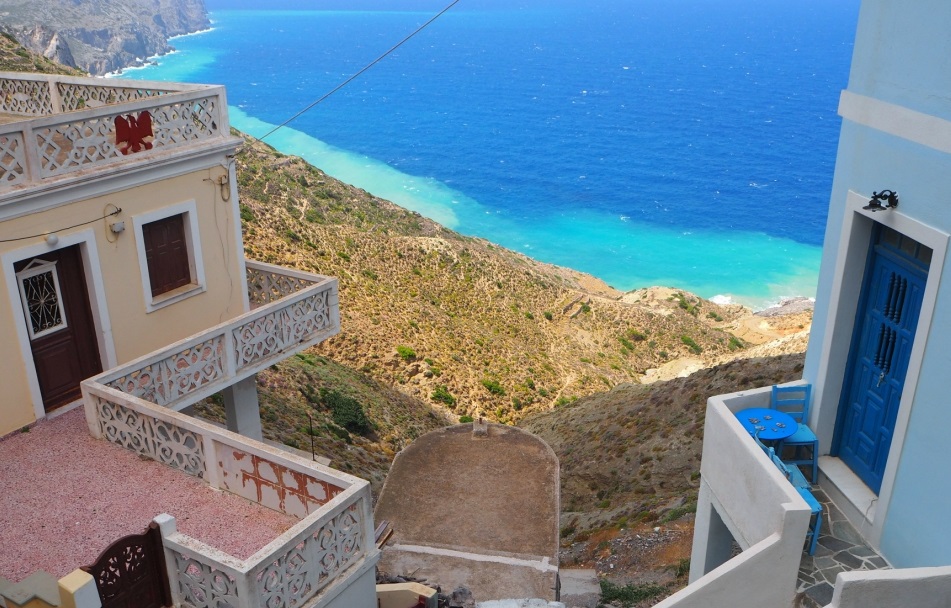 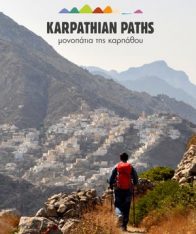 The tourism offerings of Karpathos and the island’s digital guides were presented by local officials during the Smart Island World Congress, which took place recently in Majorca, Spain.

Over the course of two days (April 23-24), the event brought together 95 national and international speakers, 1,200 professionals and 175 international delegations from over 100 islands all around the world.

Greece was represented by officials from many islands including Karpathos, Paros, Milos and Tilos, as well as the DAFNI Network of Sustainable Greek Islands which currently includes 44 municipalities. 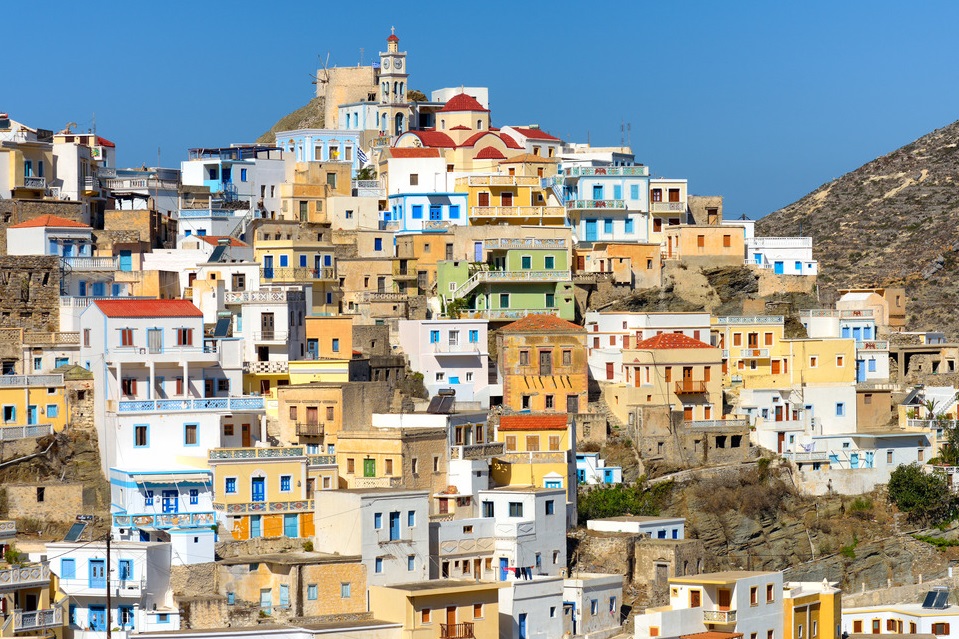 Karpathos municipal councilor for public relations Fotini Frangou participated in a group discussion titled “Innovations Leading the Tourism Industry” and spoke of the island’s new technology initiatives. These include the “Karpathian Paths”, an application promoting the island’s trails launched by the municipality in February 2018 and the Karpathos Guide Mobile Application, a travel guide for holidaymakers.

“The presentation impressed the large crowd that attended the event, and Karpathos managed to attract new fans and future visitors,” the municipality said in an announcement.

The second edition of the Smart Island World Congress,  organized by Fira de Barcelona with the support of the Government of the Balearic Islands, the Council of Majorca and the Town Council of Calvià, focused on the need to seek synergies and strengthen the ties between islands, in order to address future challenges. Among the issues discussed was the need for sustainable development, waste management, renewable energy sources, economic and technological development and the interconnection of islands.