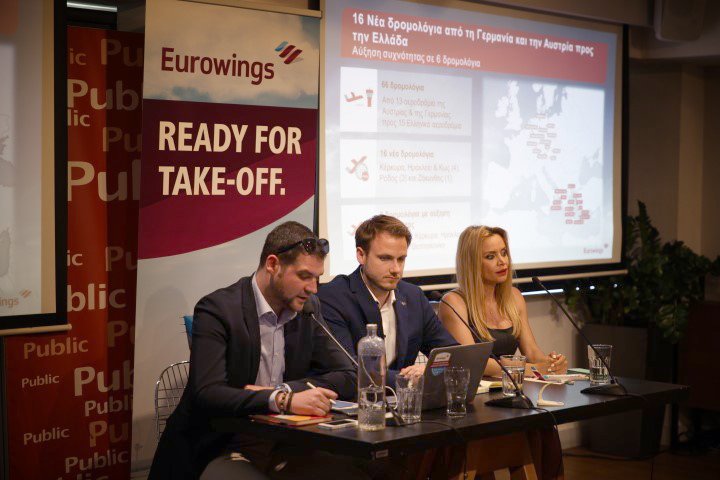 Low-cost carrier Eurowings is expanding its network of destinations in the Greek market for the summer season by launching 16 new routes from Germany and Austria to popular Greek islands and the mainland, thus growing its network by 40 percent in 2018.

During a press briefing on Thursday in Athens, the airline’s executives announced that Corfu, Heraklio on Crete and Kos would be getting four new routes; Rhodes three and Zakynthos one new route. Furthermore, Eurowings is increasing frequencies on six existing itineraries to Chania on Crete, Corfu, Heralkio, Kos and Thessaloniki.

The company’s management is also considering to add three more itineraries to the summer schedule in the next weeks.

With the new additions, the airline will increase the number of flights to a total of 66. Eurowings is currently flying to 15 Greek airports with Athens, Karpathos, Kavala, Mykonos, Mytilini, Preveza, Samos and Santorini among them.

“By transporting 1.4 million passengers and delivering more than 300,000 additional tourists to Greece, we are securing more than 1,000 jobs in the country,” Eurowings Senior Regional Manager Markus Leopold told reporters. 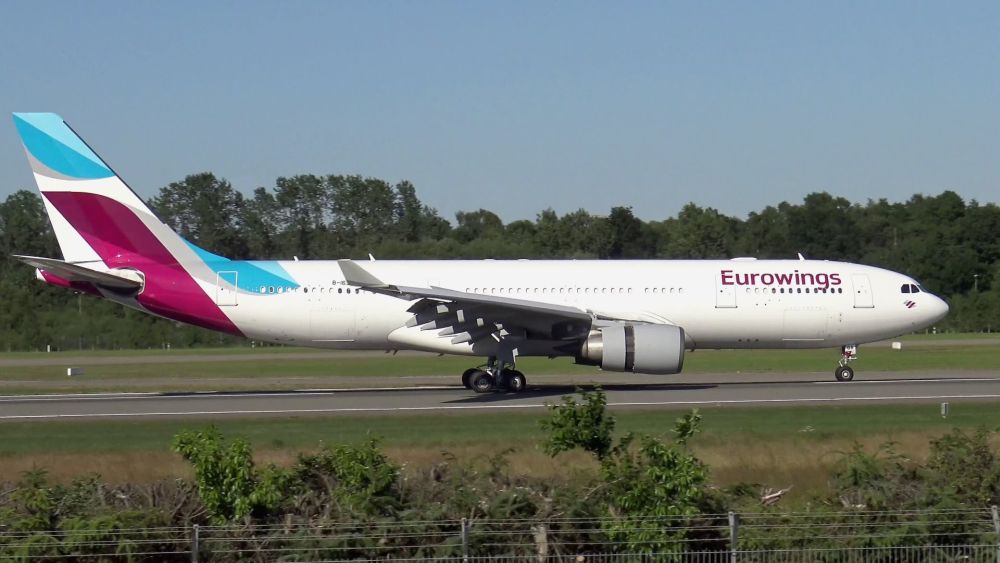 Flying to Athens, Thessaloniki, Kavala and Crete all year round, the company’s management said it is focusing on reducing seasonality in Greece.

“We wish to increase the number of our passengers in March, April May, October and November and also during winter,” Eurowings senior manager network development Ivan Orec told reporters. 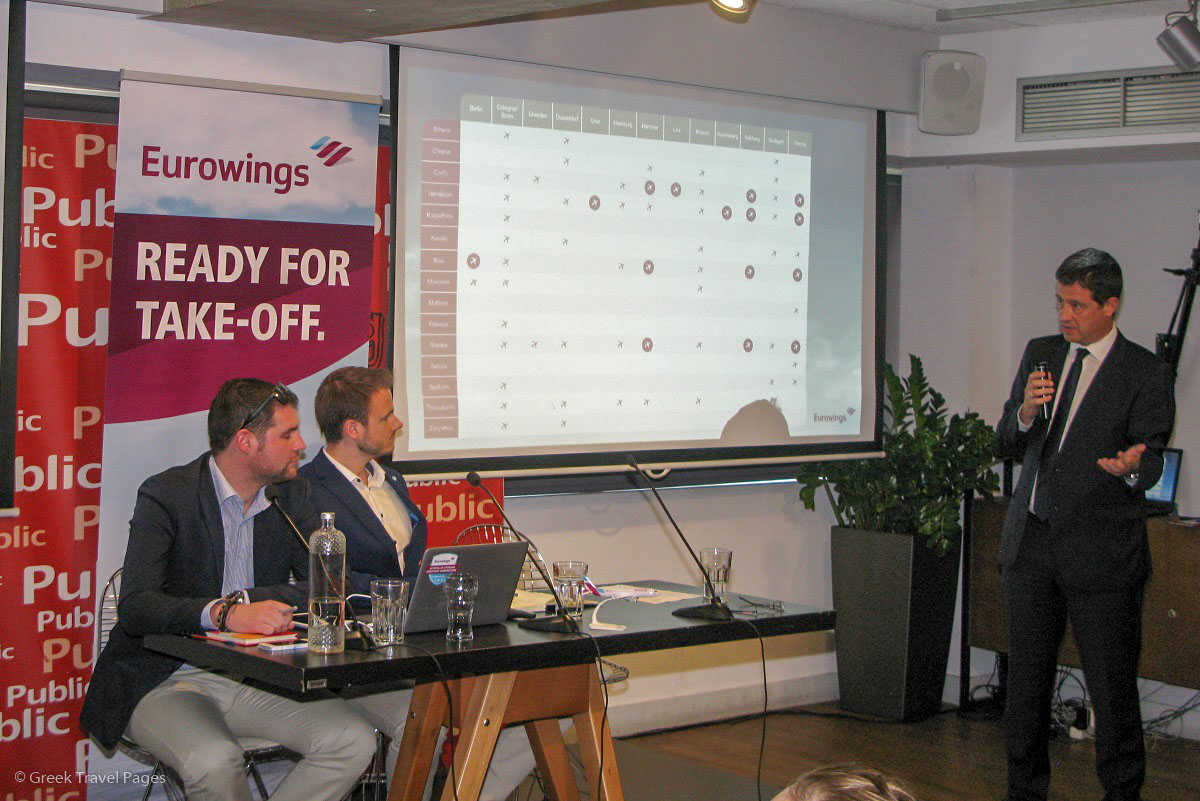 “A lot of work needs to be done from the airports’ and the government’s side… We are in close communication, while making our plans for the next year,” he said, noting that the company is in talks with Fraport, the manager of 14 Greek regional airports.

Also attending the press conference was Secretary General for Tourism Policy and Development George Tziallas, who confirmed the Greek Tourism Ministry’s intention to connect Athens with as many destinations as possible. “Connectivity is the second most important factor for Greece’s tourism development after its beauty, history and culture. It is important for the country to have direct and frequent flight connections,” Tziallas said.

Eurowings is currently flying to 210 airports in Europe with 185 aircraft. The company is expected to achieve growth of 30 percent in 2018, with 80 additional flights, 8 million more passengers and revenues of 1 billion euros.