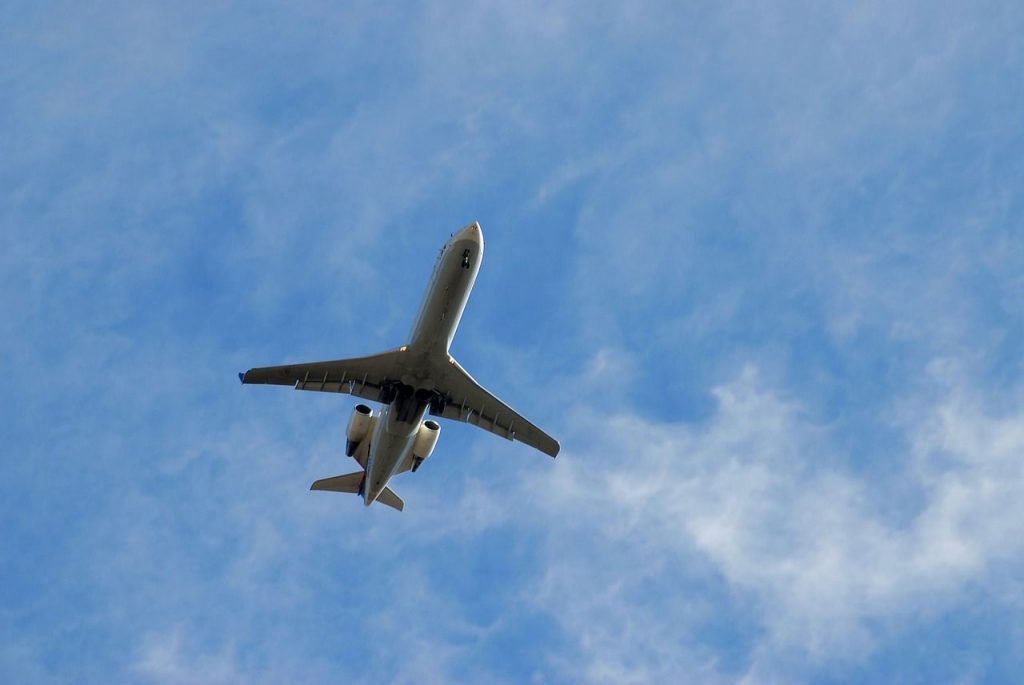 Greece in March saw an increase in international arrivals by air but a drop in road arrivals, compared to the same month in 2017, the intelligence unit of the Greek Tourism Confederation (SETE) said on Wednesday in its monthly bulletin.

Meanwhile, international road arrivals showed a drop of 13.6 percent. However, since the beginning of the year, road arrivals to Greece have increased by 5.2 percent. 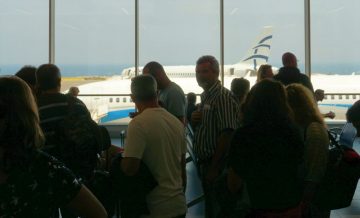 Citing data from the Hellenic Slot Coordination Authority on scheduled airline seats at Greek regional airports for this year’s season, SETE Intelligence underlined the positive prospects of incoming tourism to Greece this year.

The specific data, which was collected by March 31, provides an increase in the number of incoming air routes at Greek regional airports by 18.2 percent or nearly 3 million airline seats for the upcoming season. “All major markets are showing rising numbers, with the exception of Russia, which, due to the rouble-euro exchange rate (80 rubles to the euro), is expected to deteriorate further,” SETE Intelligence said.

Moreover, the bulletin included information on Airbnb stays in Greece last year. According to an announcement by the online accommodation platform, tourists who stayed in short-term rentals in Greece in 2017 amounted to 1.37 million or about five percent of inbound travelers.

SETE Intelligence also said that Greece’s economy is on a steady recovery path, as the various indicators of employment, production, turnover, consumption, exports and imports are positively evolving.