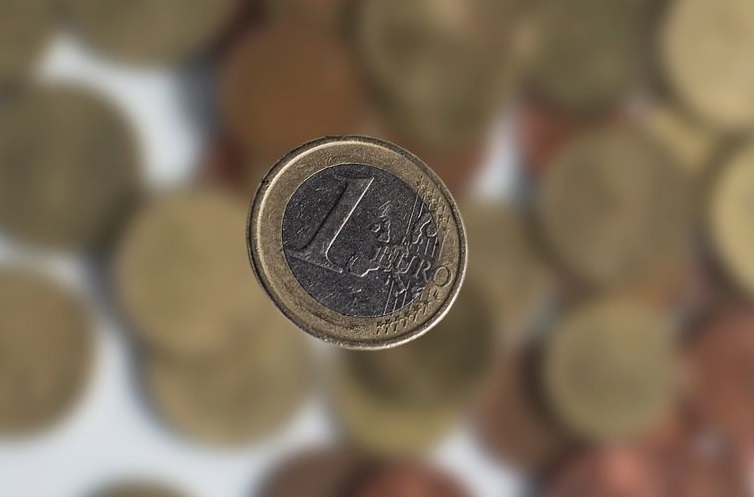 The majority of Greece’s taxpayers are concerned about their ability to pay up, with direct taxes over the 2008-2016 period having increased by 94 percent and property tax revenue rising sevenfold, according to a study released this week. 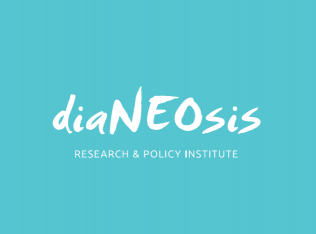 Carried out by Athens-based research firm diaNEOsis in collaboration with the Foundation for Economic & Industrial Research (IOBE), the opinion poll reveals that increased taxation is a main setback for Greek tax payers with 42 percent saying the system must “immediately be reformed” and 41 percent claiming that “tax evasion is a legitimate defense against excessive taxation”.

Respondents to the survey described the country’s taxation system as being “unfair” and “inefficient”, discouraging entrepreneurship and failing at the same time to tackle fiscal imbalances.

A total of 37 percent said the leading cause for tax dodging is “inflated tax rates” with 86 percent responding that lower taxation would help attract foreign direct investment to the country.

At the same time, output taxes in 2015 accounted for 16.1 percent of GDP, while Greece ranked third among EU member states with the highest national insurance contributions and among the countries with the highest taxation rates.

Indicatively, businesses in Greece are taxed at 29 percent, a prohibitive rate compared to the EU 2016 average of 22.6 percent. Meanwhile, the overall corporate tax rate (in addition to social/health insurance contributions) was higher in 2017 at 50.7 percent than that of Sweden at 49 percent.

Analysts suggest that a tax rate of 20 percent, or two taxation ratios at 20 percent and 25 percent, with lower deductibles and a radically reformed social welfare system would be fairer and more effective.

Symi’s New Port to be Inaugurated on May 8