French Tourists’ ‘Love’ for Greece to Spur Traffic by 10-12% 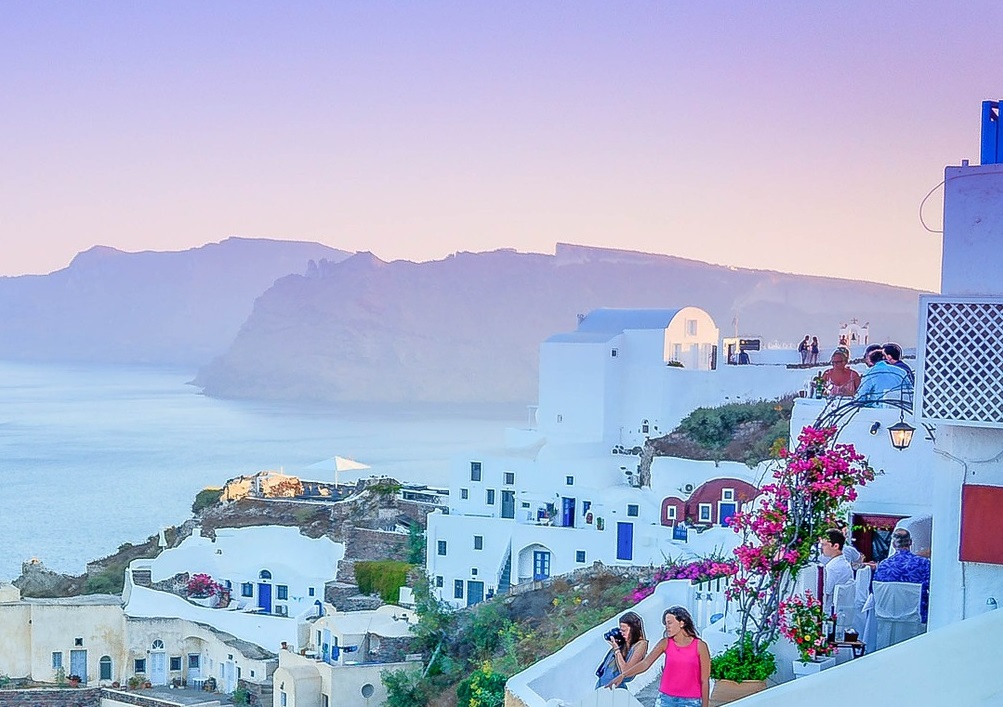 Inbound travelers from France are set to rise this year by approximately 10-12 percent, according to data presented by the Greek National Tourism Organization (GNTO).

Speaking to Praktoreio FM, Dimitra Voziki, director at the GNTO office in Paris, said the increase would mark the fourth consecutive record rise in incoming traffic from France.

Voziki attributed the growing figures to the GNTO’s extensive efforts towards the promotion of year-round tourism options in Greece.

“In addition to new flights from France this year, all seasonal flights have started earlier, from March, and will stop later,” she said, adding that “this is very important because it demonstrates a shift from the traditional July-August model, which, admittedly contributed greatly on many levels but at the same time cannot advance a destination.”

Voziki noted that the French are among the strongest spenders, opting to stay longer – 14 nights on average – “so they consume more… the French love Greece, are repeat visitors and according to research, come to Greece about four times in their lifetime”.

Voziki went on to note that due to a stable socio-economic climate, the French are good spenders while the country’s many regional airports can support direct flights to dozens of destinations across Greece. 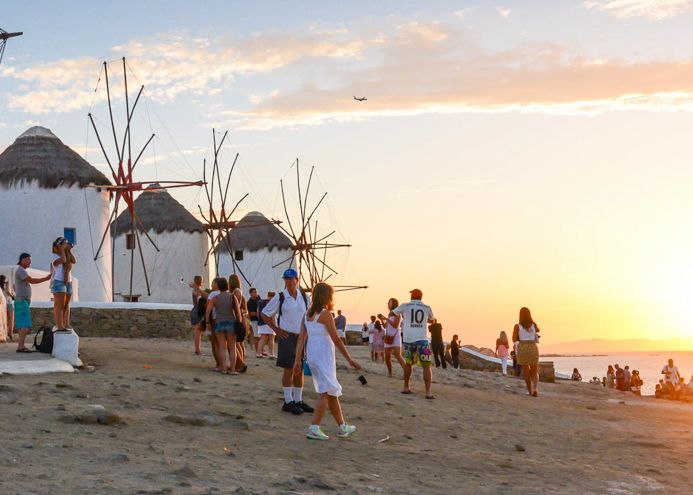 In this direction, she referred to the launch last week of Spanish carrier Volotea‘s air base in Marseilles, from which it will run direct flights as of Saturday (April 28) to Mykonos, Santorini, Heraklion on Crete, and Corfu.

At the same time, Voziki stressed the importance of Air France flights from Nice, Marseilles and Toulouse to Athens, this year, as well as to AEGEAN‘s newly expanded network.