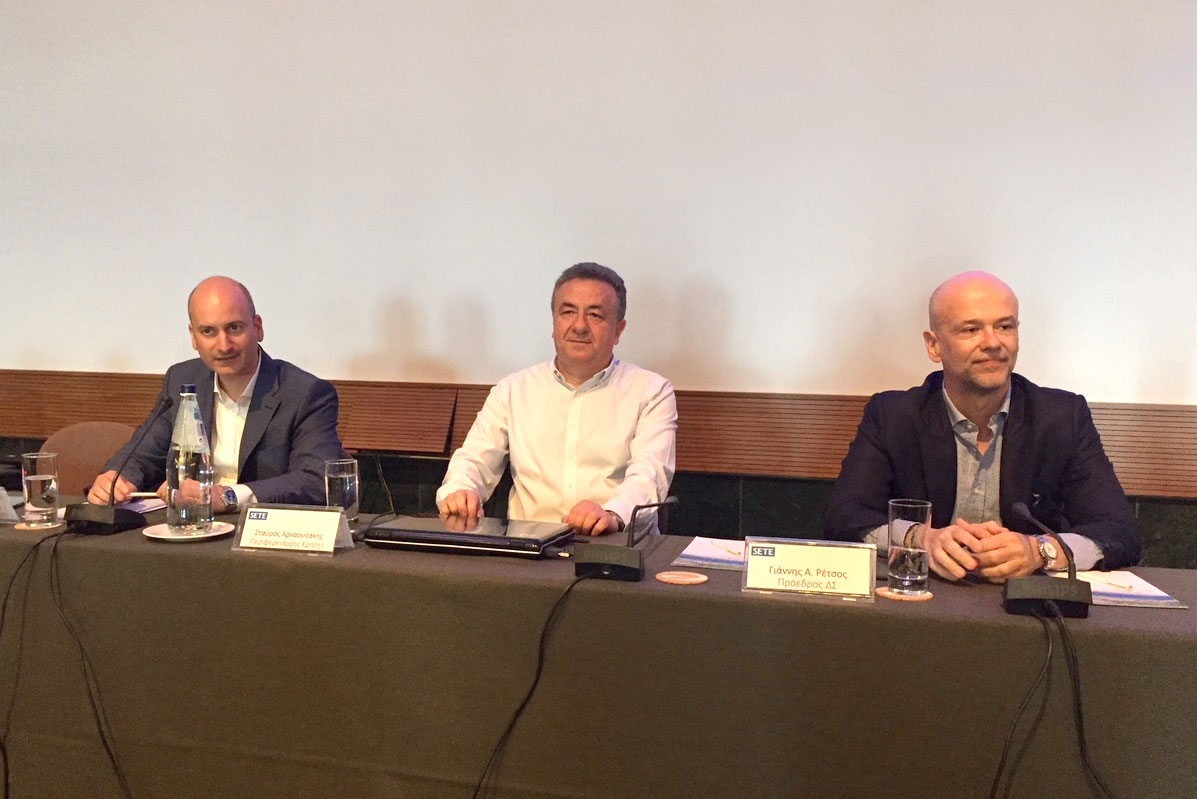 In efforts to keep up with developments in the EU and launch awareness-raising actions, the Greek Tourism Confederation (SETE) is closely collaborating with the Region of Crete, and will be holding its promotional and networking activities at the Region’s office in Brussels. 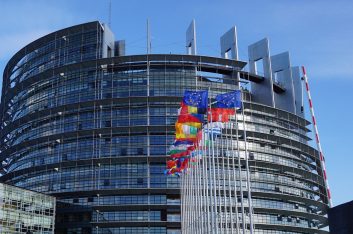 The decision was announced by Crete governor Stavros Arnaoutakis during a working group held recently at the Porto Elounda Hotel at Agios Nikolaos on Crete.

“We consider SETE’s initiative to upgrade contacts and its presence in Brussels, very significant, and on our part, we are more that happy to host SETE’s meetings, contacts and conferences at our offices in Brussels,” said Arnaoutakis.

SETE President Yiannis Retsos underlined the fruitful cooperation with the Region of Crete and local sector professionals and thanked Arnaoutakis for the offer.

The Region of Crete held a working group in Agios Nikolaos on Crete.

Since taking over as head of the confederation, Retsos has repeatedly stressed the need for SETE to strengthen its ties with key decision-makers in Brussels, and boost the sector’s presence there.

“Right now, tourism is gaining much more importance on a pan-European level as issues concerning most European countries, especially those in the north, have come up… This said, it is vital that SETE be present in such discussions,” Retsos said earlier this year following a visit to the European Commission.

The focus of SETE’s activities and contacts while in Brussels will be on overtourism, Schengen visa policy and overtaxation as well as EU decisions on issues of tourism, among others.

French Tourists’ ‘Love’ for Greece to Spur Traffic by 10-12%