Aeromexico to Increase Services Between Madrid and Mexico City 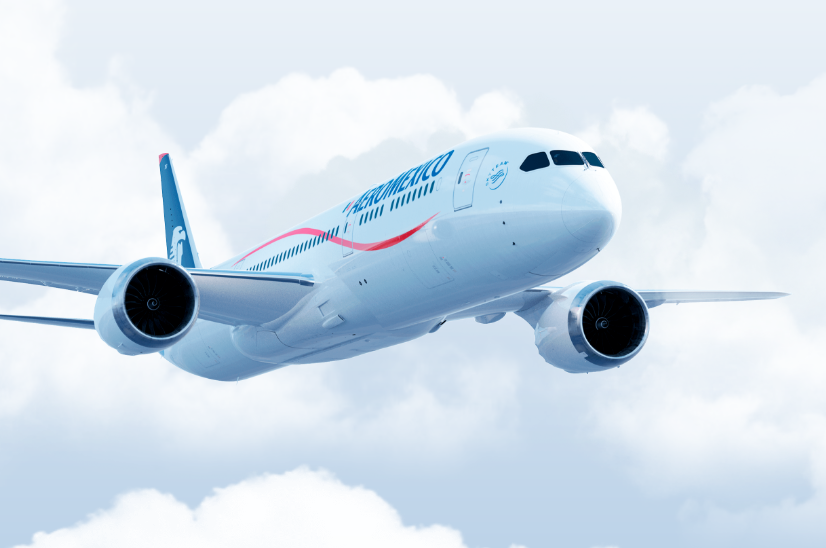 Mexico’s global airline Aeromexico has announced that it will increase its services between Madrid and Mexico city, to meet the needs of its customers during the June – October peak season.

According to an announcement, the airline will offer up to 16 weekly frequencies on its Madrid-Mexico City route, between June 15 and October 25. On Mondays, Fridays, and Saturdays, Aeromexico will operate three nonstop flights per day to provide a more competitive and high-quality product.

In 2017, the route served nearly 14 percent more passengers, compared to the same period in 2016. “Thanks to this increase in frequencies, Aeromexico will continue to offer its customers greater options for connecting to the rest of Mexico and Latin America,” the announcement said.

The flight schedule during this season will be as follows:

The carrier operates these routes utilizing its Boeing 787-8 and 787-9 Dreamliners, considered one of the most modern aircraft in the sky.

The B787-9 model has capacity for 274 passengers —36 in Clase Premier, the Aeromexico Business Class Cabin—featuring great benefits for customers, such as full flat beds with a 180 degree recline; Wi-Fi service; Sky Interior lighting and an entertainment system with larger individual touch-screens, in addition to the new Espacio Premier space, with a bar featuring the best drink and food brands for passengers flying in the Clase Premier cabin.

Aeromexico currently offers more than 600 daily flights and operates its main hub out of Terminal 2 at the Mexico City International Airport. Its route network spans more than 90 cities on three continents including 44 in Mexico, 19 in the United States, 15 in Latin America, four in Canada, four in Europe, and three in Asia.

The General Sales Agent for Aeromexico in Greece is Discover The World Greece & Cyprus.

AccorHotels Partners with Ctrip to Enhance Experience of Chinese Travelers