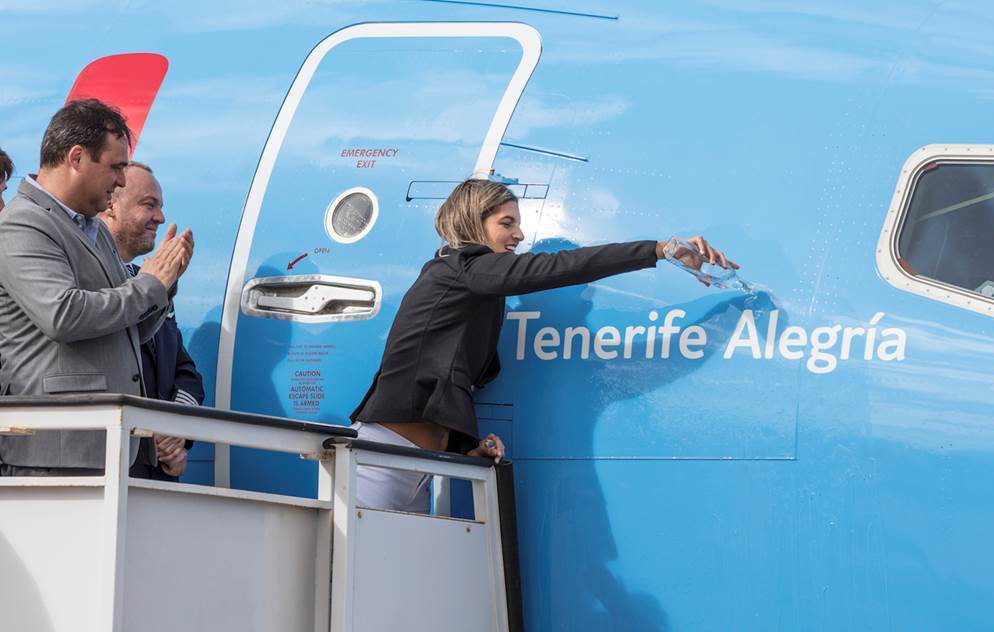 German travel giant TUI Group on Tuesday christened its new Boeing 737 MAX of TUI fly Benelux, the first of 72 new aircraft that have been ordered. The airplane was christened “Tenerife Alegria” at the Airport of Tenerife.

The naming of the Boeing 737 MAX is part of TUI’s initiative in highlighting its partnership with the destinations it serves. 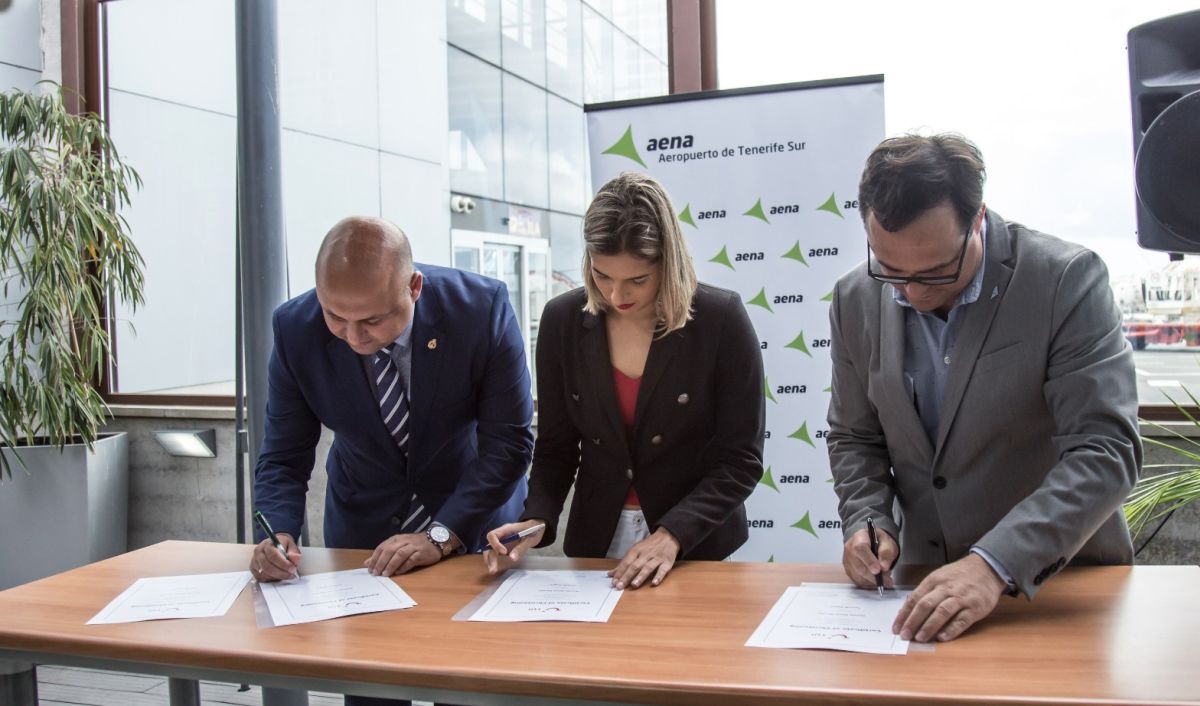 “The Canary Island of Tenerife is one of the most important holiday regions for TUI guests from all over Europe. Now the island has given its name to the first of 72 new aircraft that have been ordered,” TUI said in an announcement.

The aircraft’s Godmother is Michelle Alonso Morales, a 24-year-old swimmer born in Tenerife. The two-time Paralympic, World and European champion christened the aircraft with water from a stream of the Teide, Spain’s highest mountain. Besides the Godmother, Jose Domingo Regalado Gonzalez, Mayor of Granadilla de Abona, and Gunther Hofman, Managing Director of TUI fly Benelux, also signed the christening certificate. 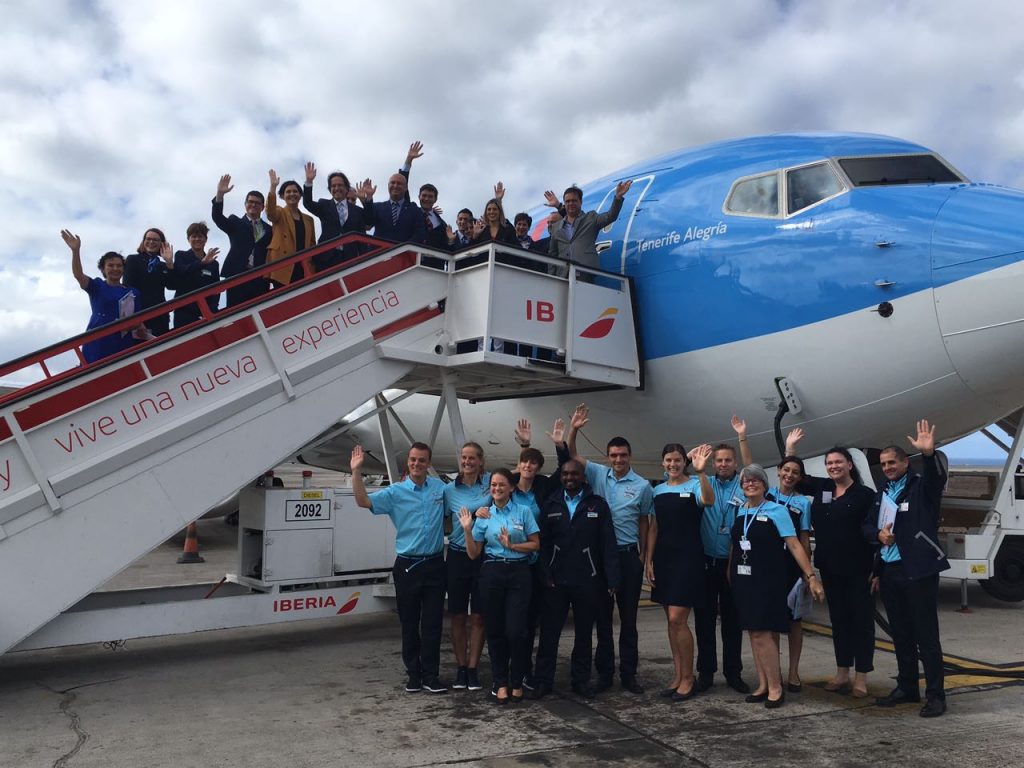 TUI plans to christen all of its new Boeing 737 MAX aircraft in the names of destinations in the regions where the company brings holidaymakers. “TUI Airline’s aircraft are thus becoming ambassadors for these regions,” the company said. 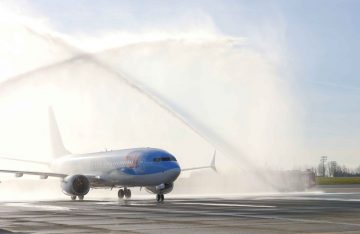 Additionally, the noise level is 40 percent lower and also contributes to the Group’s sustainability targets. The TUI Group has set itself the goal of becoming Europe’s lowest-emission airline by 2020.

TUI operates in some 180 destinations worldwide.

#DivineYou: Fitness and Rejuvenation at the Divani Apollon Palace & Thalasso