Delays, setbacks and obstacles aside, Lamda Development, the consortium behind the 8-billion-euro urban development of Athens’ former airport in Hellinikon, expressed hope that the project can finally begin in 2019.

Addressing this week’s “Designing the Future with Investments” conference organized by the Hellenic Federation of Enterprises (SEV), Odysseus Athanasiou, CEO Lamda Development, said he was optimistic that works on the highly anticipated investment along the Athenian Riviera can begin next year. 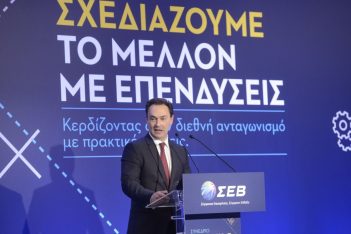 “I could safely say that by this time next year Hellinikon will have an image of works underway rather than of neglect,” Athanasiou said, adding that “in order to boost investment, it is necessary to have strong political will and a very clear timetable”.

Athanasiou stressed that in the case of large investments, a coordinator must be in place to mediate between investors and the state, adding that “in a country where institutions can improve, people make the difference, whereas transparency is the best way to move forward”.

It should be noted that bids for the project were called in December 2011, a decade after the airport ceased operations. Lamda Development was chosen as the preferred investor in 2014 with High Court approval in February this year. 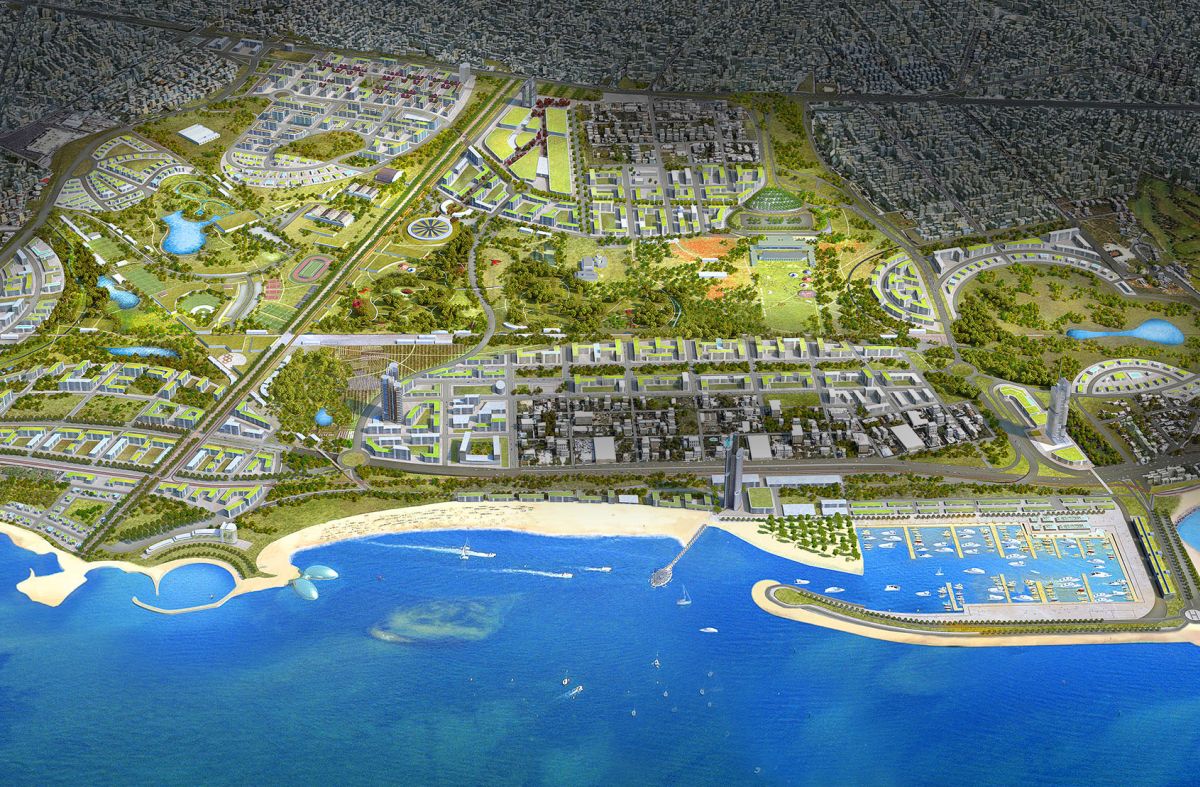 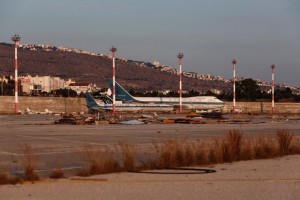 The investment is set to create 10,000 permanent jobs during the construction period and 75,000 jobs (IOBE study, July 2016) during its maturity. According to the same study, the project was estimated at boosting state coffers by some 14.1 billion euros in tax revenues between 2016 and 2041.

Athanasiou concluded that the investment in southeastern Athens, can only make a positive impact, referring to 1.5 billion euros worth of infrastructure works “which will remain in the state’s hands as well as a 495 acre park”.