Greek Tourism Minister Elena Kountoura was one of the officials representing Greece at the annual Greek parade in honor of the country’s Independence, held on Sunday April 22 on Fifth Ave in New York City. 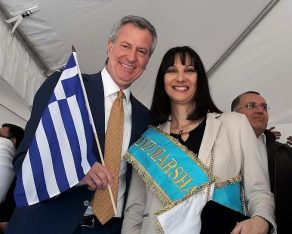 Held by the Federation of Hellenic Societies of Greater New York, the parade gathered hundreds of Greeks from organizations including schools, communities, associations and federations. 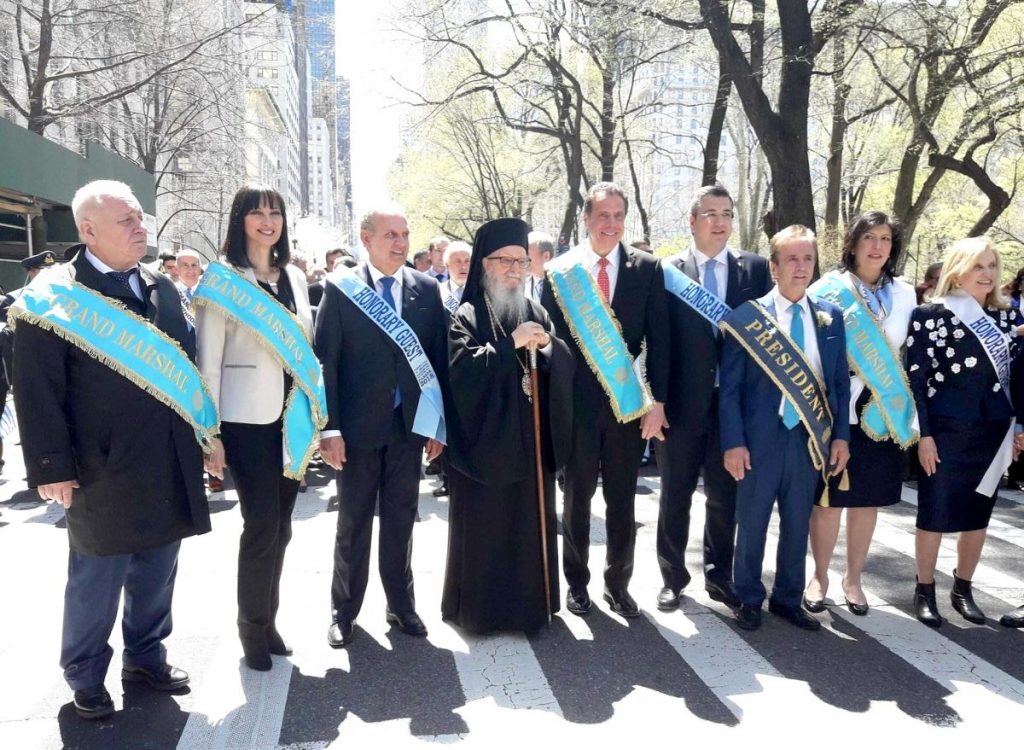 The parade was also attended by the Secretary General of the Tourism Ministry Evridiki Kourneta, Central Macedonia Governor Apostolos Tzitzikostas and the Consul General of Greece in New York, Dr. Konstantinos Koutras.