Thomas Cook: Greece is Second Most Popular Destination for Summer 2018 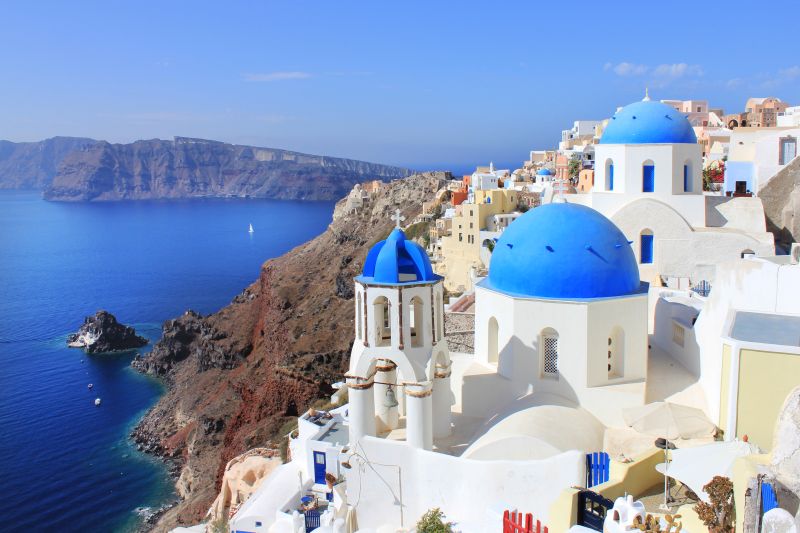 Greece is one of Thomas Cook’s most popular destinations for British holidaymakers in summer 2018, according to the UK tour operator’s 2018 Holiday Report released on Monday. 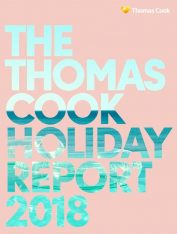 According to the report, based on summer 2018 bookings to date, Greece ranks second among the top five destinations of Thomas Cook for summer 2018. Spain (combining mainland, Balearics and Canaries) comes out on top for the second year running.

“The second most popular destination this summer is Greece with Thomas Cook’s package holiday bookings up compared to last summer,” the tour operator said in an announcement.

Greece would be the number one destination for the UK if…

The Thomas Cook Holiday Report 2018 underlined that Greece in fact would be the number one destination for the UK if the Balearics and Canaries weren’t grouped together with mainland Spain.

Package holiday bookings are up year-on-year to Greece, with the variety on offer from both the mainland and Greek islands particularly appealing to couples.

“Adult-only bookings have increased 5% year-on-year and now account for 64% of all bookings to Greece for summer 2018,” the report said. 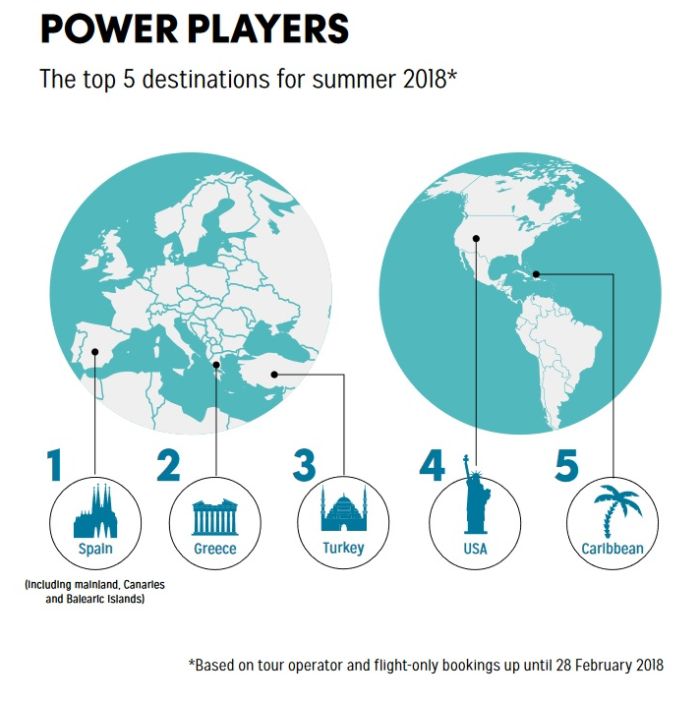 Turkey is at number three among the top five destinations of Thomas Cook for summer 2018, but is, in fact, currently outselling mainland Spain and the Canary Islands combined, according to the report. Package holiday bookings to Turkey are currently up 84 percent year-on-year.

The report also adds that the gap between Greece and Turkey has narrowed dramatically as tourism in the eastern Mediterranean returns to previously seen levels.

Thomas Cook’s top 5 destinations for summer 2018 include the United States in the fourth place and the Caribbean, replacing Cyprus, in the number five spot.

Tourism to Greece Keeps Up the Momentum Ahead of Summer