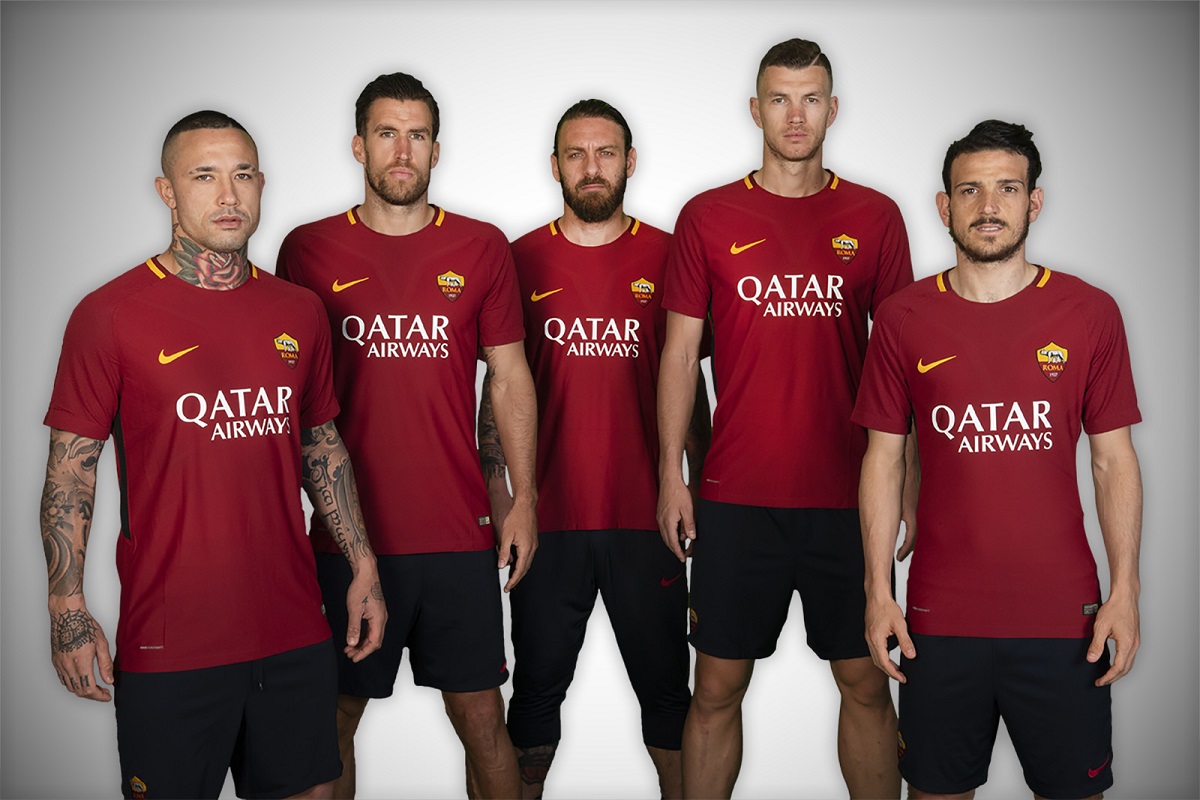 According to an announcement, the agreement is the largest ever signed by the club and will see Qatar Airways becoming AS Roma’s Main Global Partner, with the airline’s logo to adorn the team’s shirts through the 2020-21 season.

“AS Roma is one of the most successful and well-known football clubs in the world, and our shared passion to strive for excellence and innovation make this a natural partnership,” said Qatar Airways Group Chief Executive Office Akbar Al Baker.

The airline currently flies twice a day to Rome and Milan, as well as daily to Venice and Pisa.

Furthermore, Qatar Airways has acquired a 49 percent stake in AQA Holding, the new parent company of Air Italy, which was previously known as Meridiana. 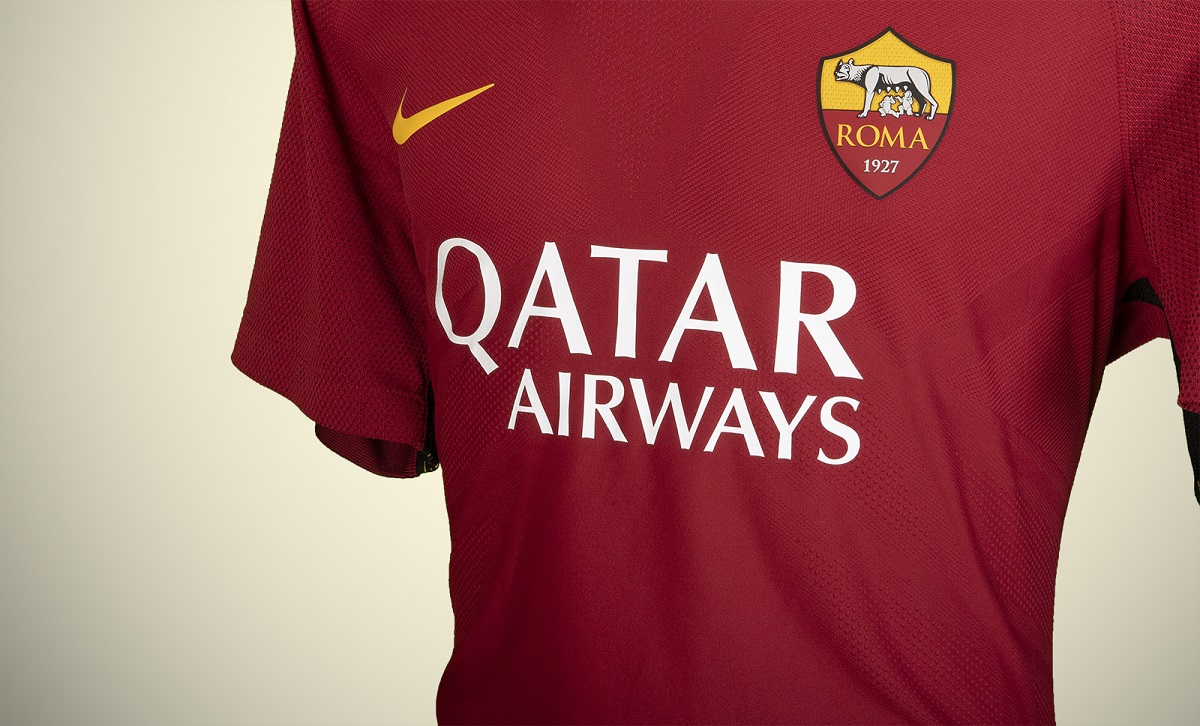 mbracing sports as the Official Airline Partner of FIFA. Moreover, it has signed a five-year partnership agreement with leading German football team FC Bayern München AG, while earlier this month it celebrated its partnership with the ABB FIA Formula E Championship in Rome.

The airline is planning to launch new destinations this year including Mykonos in Greece, as well as Langkawi, Malaysia; Da Nang, Vietnam; Bodrum and Antalya, Turkey; and Málaga, Spain.