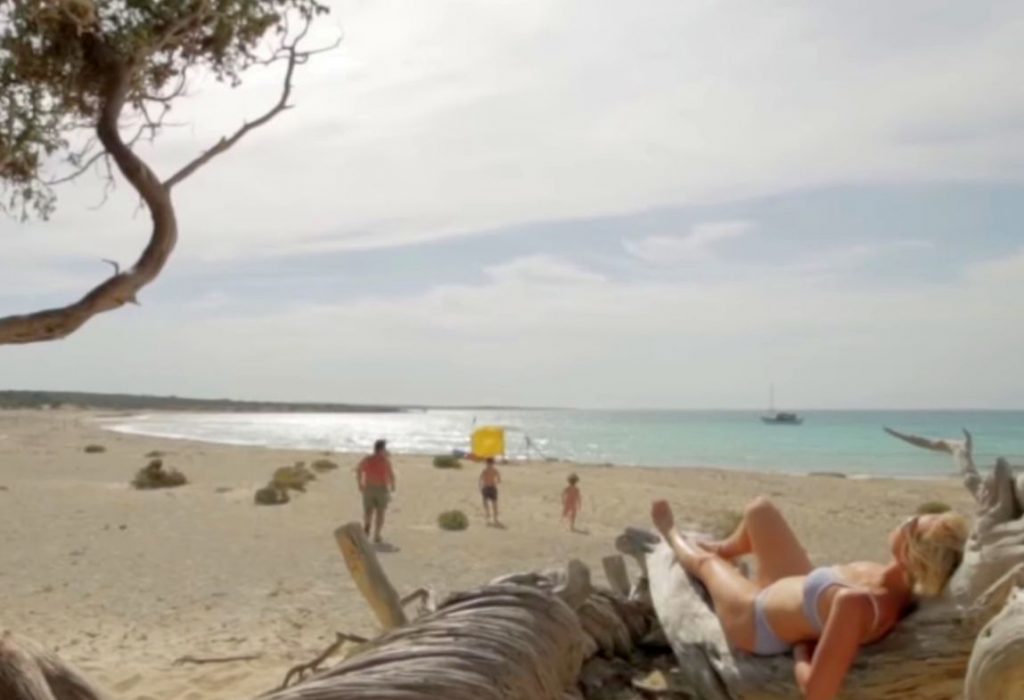 Crete resorts are offering UK holidaymakers their money’s worth, according to the 12th Post Office Travel Money Holiday Costs Barometer, which examines the travel habits of British travelers and the rates at 18 leading European destinations.

The annual report carried out by the UK’s leading foreign currency provider ranks Crete fifth among Eastern Mediterranean destinations with resorts there offering pocket-friendly accommodation rates. Crete is one of only two eurozone destinations among the 13 surveyed where prices dropped slightly over the past year.

Crete is the cheapest destination followed by Corfu and Halkidiki, which are also favorite travel spots for British travelers. According to the Post Office Travel Money report, compared to Crete at 81 pounds, UK tourists can expect to pay 12 percent more on Corfu (91.23 pounds) ranked 8th and 23 percent more in Halkidiki (100 pounds) ranked 11th. 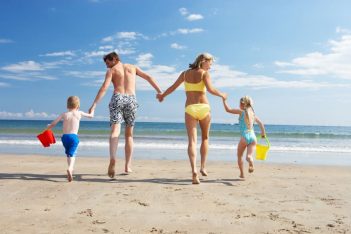 Additional findings reveal that Bulgaria’s Sunny Beach is best value for a bargain break at 43.44 pounds; rates at Marmaris, Turkey declined by 20 percent to 56.99 pounds; and Portugal’s Algarve was the cheapest destination in the eurozone at 68.24 pounds.