Rhodes Marathon Sold Out with Runners from 30 Countries 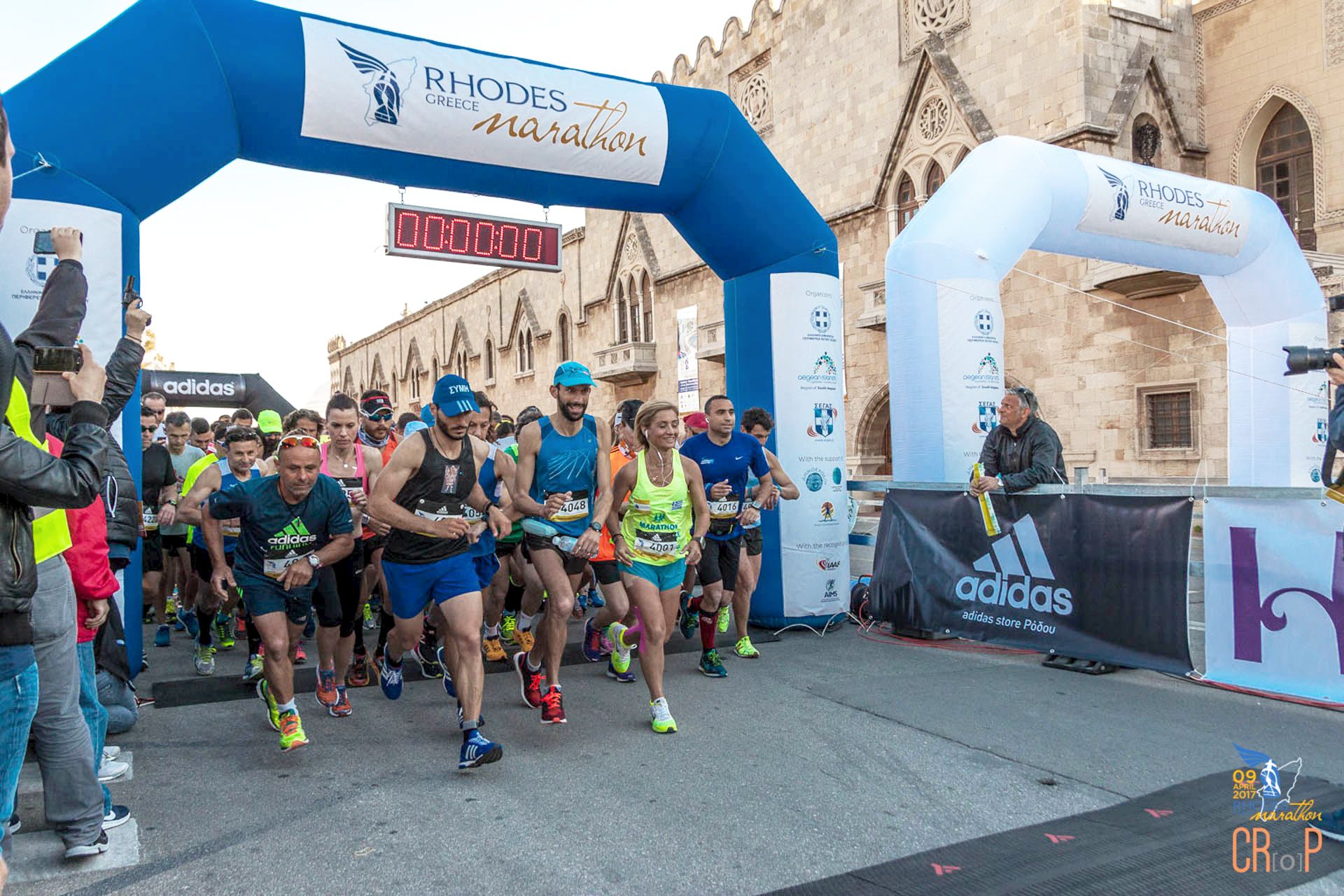 The number of participants at the 5th International Rhodes Marathon has hit a new record, as more than 2,700 runners from 30 countries have registered to compete in the sports event on the Dodecanese island on April 29.

The event, which is included in the calendar of the Association of International Marathons and Distance Races (AIMS), is co-organized by the South Aegean Region and the EAS SEGAS DODEKANISOU Athletics Federation.

According to the organizers, the marathon has drawn the attention of athletes from as far as the United States, Australia, Vietnam and Hong Kong.

The marathon and the half marathon races will kick off on Sunday, April 29, at 7.30 am and are expected to be completed at around 3 pm when the children’s race ends.

The marathon includes two races of five and 10 kilometers each.

In addition, the H Hotels Collection group is sponsoring the 5 km race. 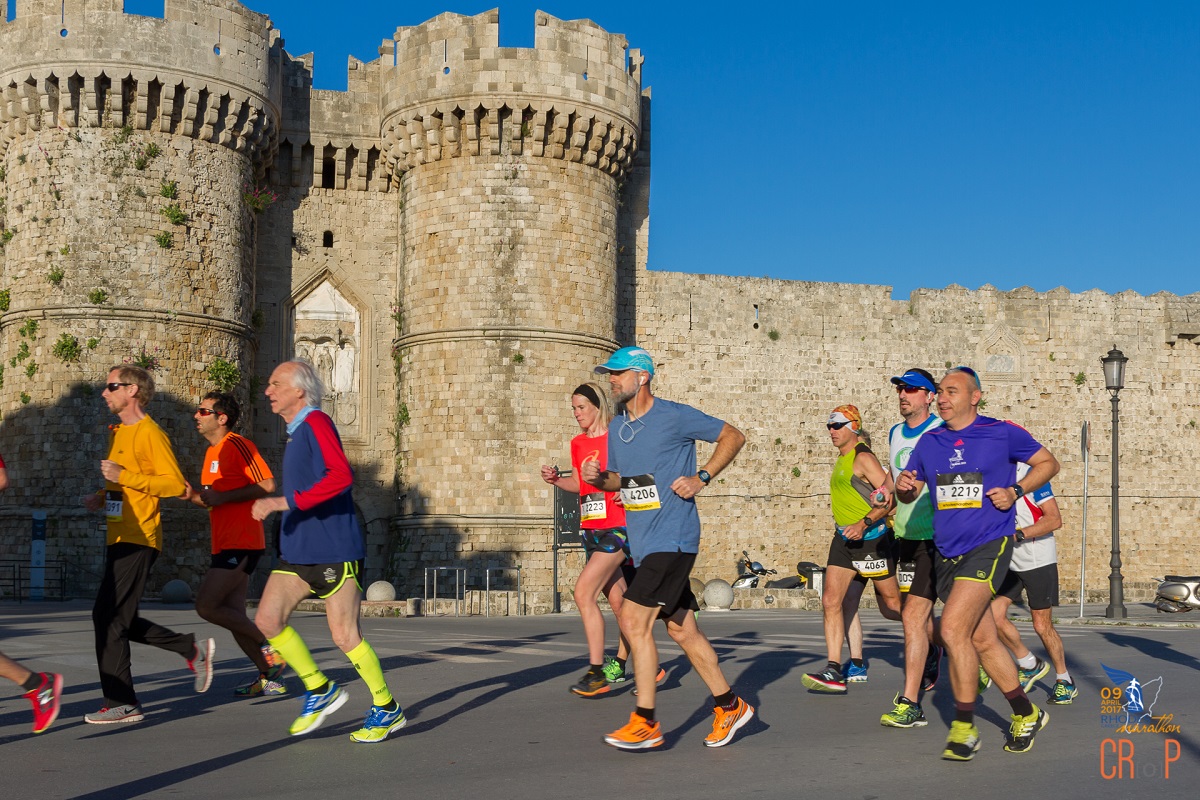 The event will be held with the support of the Rhodes Municipal Organization for Culture and Sports and the Rodos Hoteliers Association, under the auspices of the Greek National Tourism Organization (GNTO).