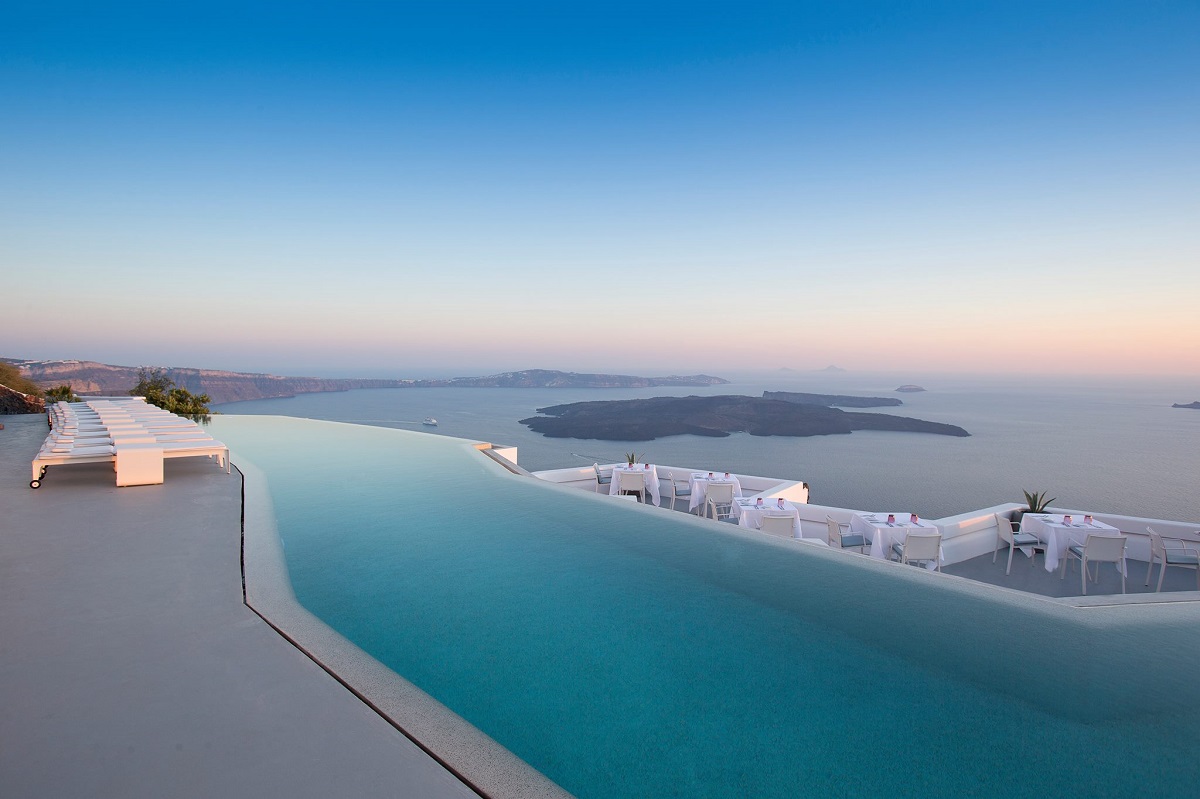 Luxury boutique hotel group Grace Hotels has appointed George Vlachopoulos as the general manager of Grace Santorini, with the aim to further enhance the high-quality hospitality services the hotel offers. 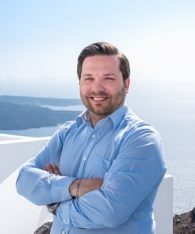 An executive with a long experience in the hospitality industry, George has collaborated with the Radisson Blu Park in Athens and the Aqua Blu Boutique Hotel & Spa on Kos. He has also had leading positions in hotel units in Europe and southeastern Asia.

“His long career is indicative of his contribution to achieving high goals and gaining international recognition for the accommodation units he represents,” Grace Hotels said in announcement.

George holds an HND diploma in Hotel Business Administration from Switzerland’s IHTTI School of Hotel Management and a master’s in International Hospitality Management from the University of Birmingham in the UK. He has also attended the General Managers Program of the Cornell University in the United States.

The Grace Santorini hotel, located on the island’s popular Imerovigli settlement, opened its doors on April 15 to welcome its guests for the summer season.