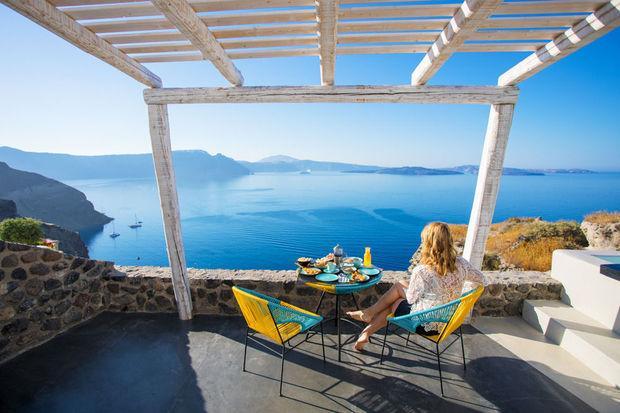 Echangedemaison.com is a Quebec-based home exchange platform created 18 years ago by Serge Dugas.

“We are convinced that hospitality plays and will continue to play a major role among the challenges of tomorrow’s tourism market and we are putting in the work to gain a million members within two years,” the company’s leaders Charles-Edouard Girard and Emmanuel Arnaud, said in an announcement. 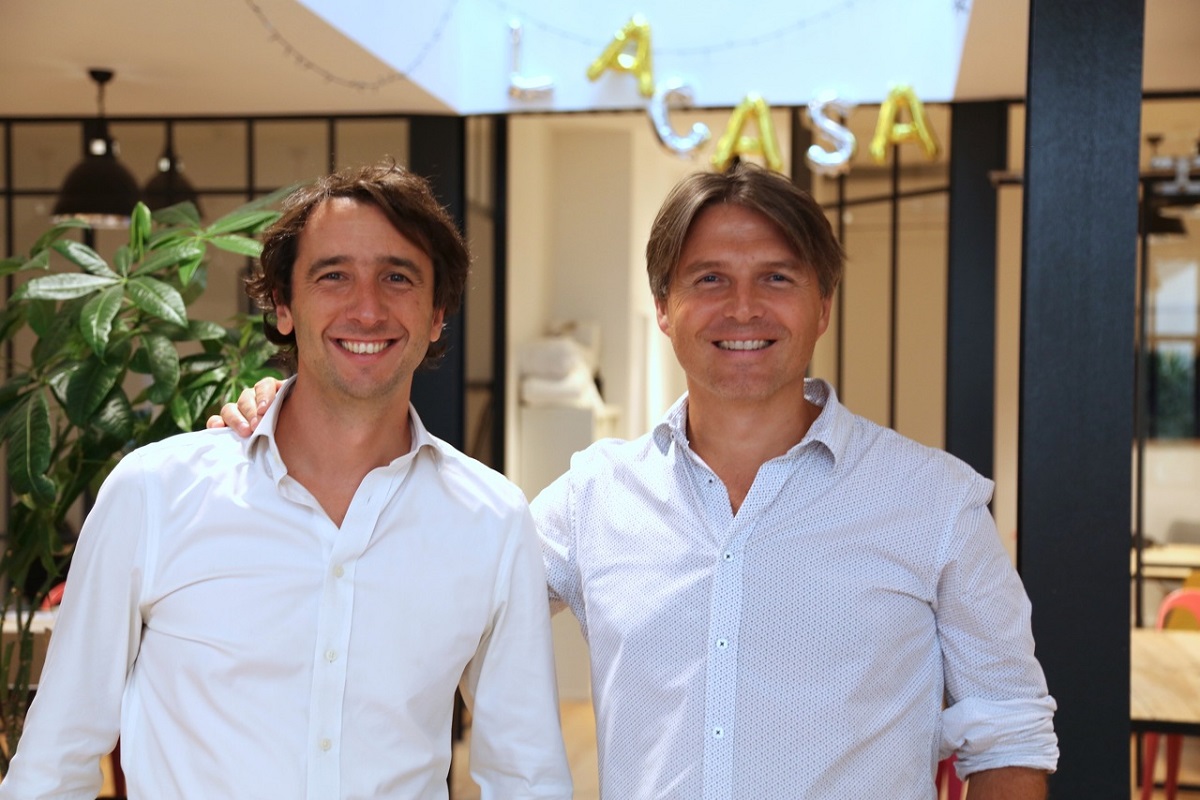 Since 2015, GuesttoGuest has raised almost 40 million euros and has acquired several of its competitors such as Trampolinn in France, HomeforHome in Spain and the American leader HomeExchange.com.

These funds also allowed the French startup to multiply by 12 the number of homes available for exchange (38,000 in early 2014 to 450,000 today) and double the number of overnight stays each year. The team has also grown to more than 90 employees with offices in Paris, Boston and Zagreb.