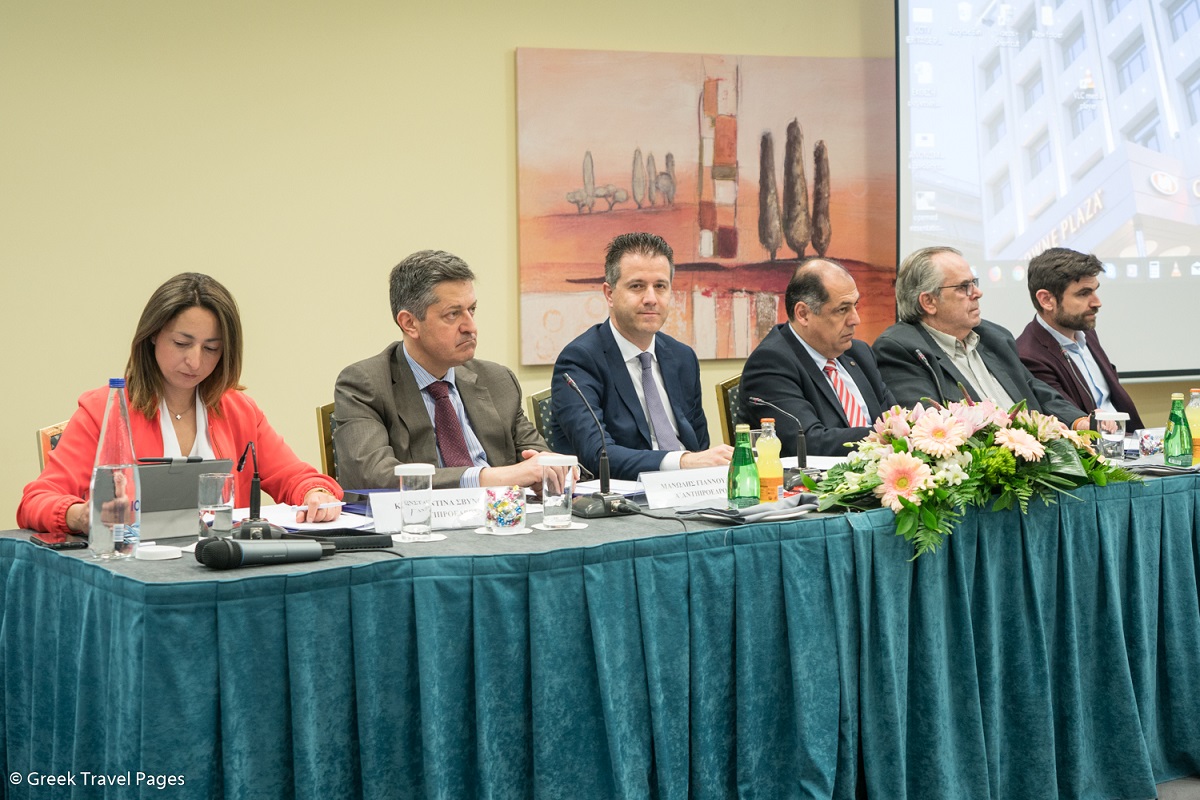 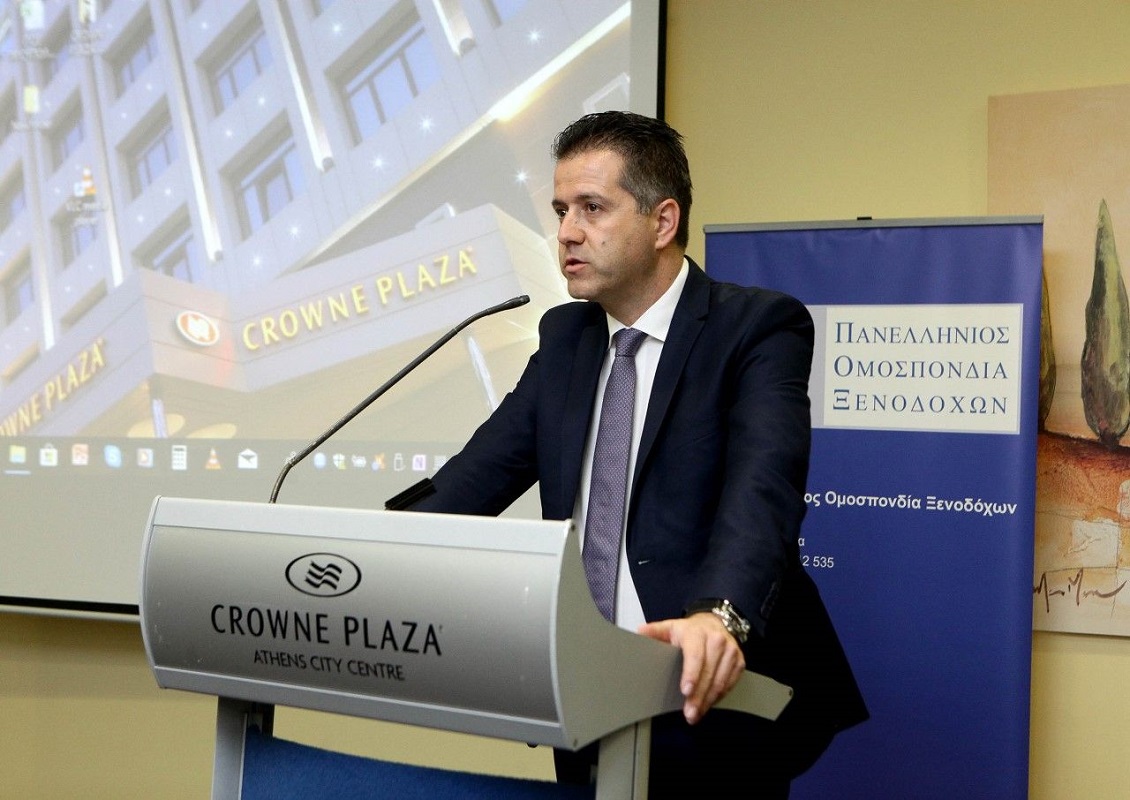 Hoteliers from across Greece attended the event which also focused on emerging challenges including adaptation to the EU’s new privacy law – the General Data Protection Regulation (GDPR) – set to go into effect on May 25.

“At a time of great demand for the Greek tourist product, there is no room for complacency… now more than ever we must be vigilant so that Greek tourism and the Greek hotel industry remain strong, contributing to the effort to restore Greece to normalcy, with growth and social cohesion,” said POX President Grigoris Tasios.