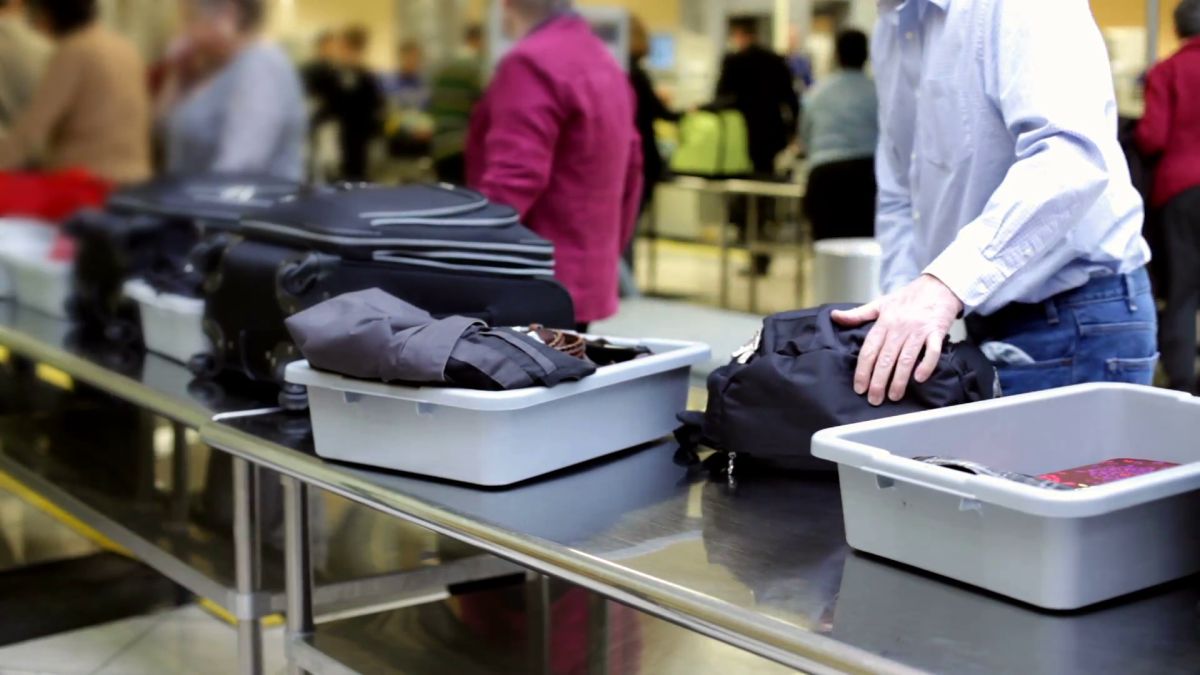 The German interior ministry has called off stricter airport security checks for all passengers traveling on outbound flights from Greece, which were implemented late last year.

According to German public broadcaster ARD, Germany’s interior minister Horst Seehofer informed the European Commission of the decision while calling for a six-month extension of controls at the border with Austria. 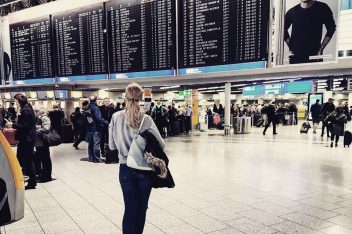 Germany had temporarily restored tighter border screenings in September 2015, which the interior ministry later extended to all flights from Greece in efforts to address the risk of illegal migration. The move had spurred a reaction in Greece.

It should be noted that EU member states retain the right to impose stricter inspections for a year with the possibility of two six-month extensions if internal security reasons are cited.

“The checks carried out since have not shown anything remarkable with regards to ‘gray zones’ in relation to illegal entry on flights from Greece to Germany. That is why we are lifting the controls,” said an interior ministry spokesman, adding that random screenings will be taking place at German airports in consultation with Greek authorities.

In the meantime, in related news, the European Commission announced earlier this week that it aims to propose that all EU identification cards include fingerprinting, besides the necessary biometric data, in efforts to tackle terrorism and all other illicit activity across the EU.