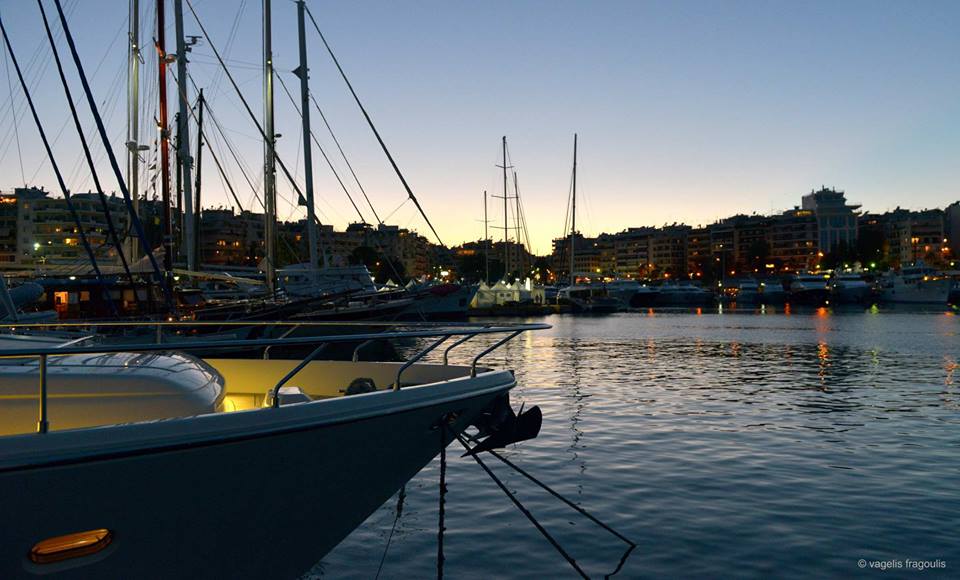 The 17th East Med Yacht Show, to run May 3-6 in the Zea Marina in Piraeus, is expected to be the biggest and best to date, according to Hellenic Professional Yacht Owners Association (EPEST) President Antonis Stelliatos.

“We will present a wide variety of professional Greek boats, including 20-meter highspeed boats, catamarans, sailing yachts, traditional boats and mega yachts of 50-60 meters… We are expecting everyone during May 3-6 at the Zea Marina in Piraeus… By standing united we can help the Greek economy by supporting two of its key pillars: shipping and tourism,” Stelliatos said during a press conference on Wednesday ahead of the event. 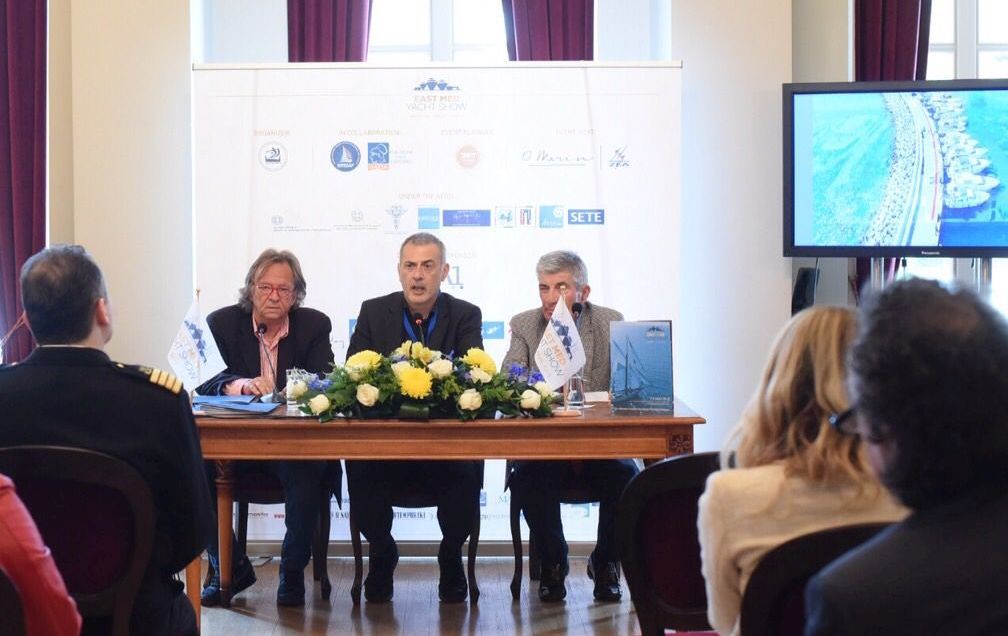 For four days, over 60 craft — motor yachts, sailing yachts, catamarans and bareboats — available for hire and for sale in the Greek market, will be on display in the Zea Marina for industry professionals to inspect.

The East Med Yacht Show will also include 50 stands manned by Greek chartering companies, travel agents and shipbrokers, as well as businesses providing services in marine tourism, to promote their products and services to the general public.

Piraeus in the spotlight 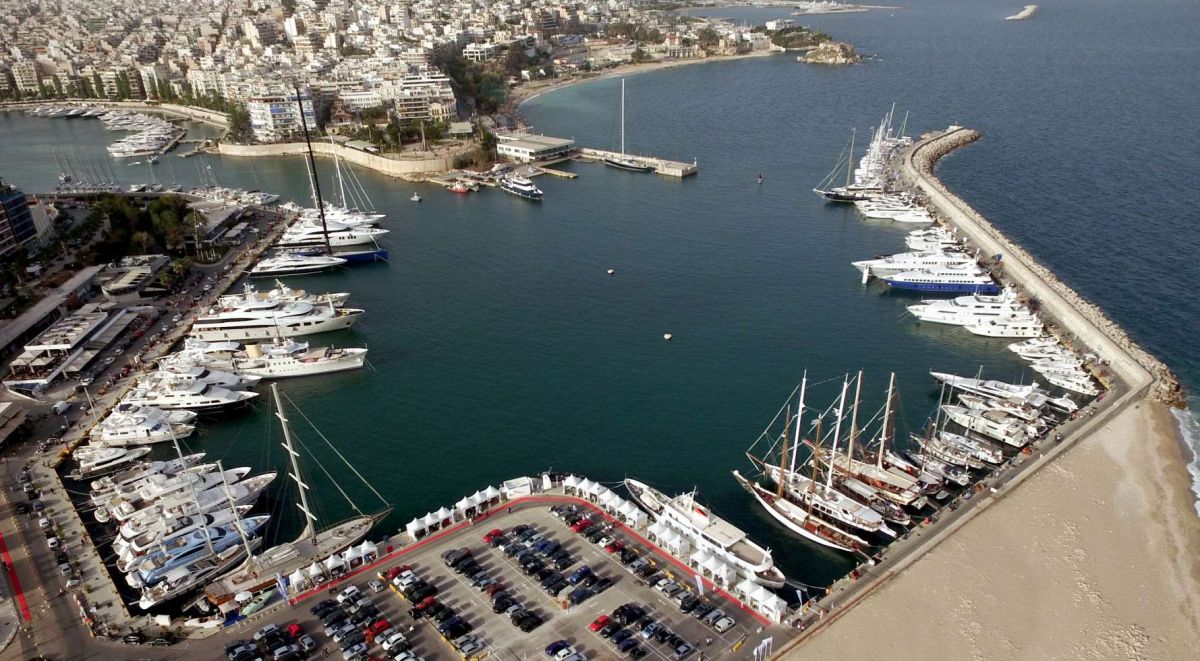 Speaking during the press conference, Piraeus Mayor Yiannis Moralis underlined that the East Med Yacht Show is one of the most important and prestigious events held in Piraeus, adding that it is an attraction on its own as it brings together leading Greek and foreign professionals of the yachting sector.

During this year’s yacht show, visitors will also be informed on the attractions, museums, entertainment and the shopping market of Piraeus.

“Tourism, the sea and shipping are the main pillars of development for the city of Piraeus,” the mayor said, adding that more synergies are needed to establish the city as a tourism destination. 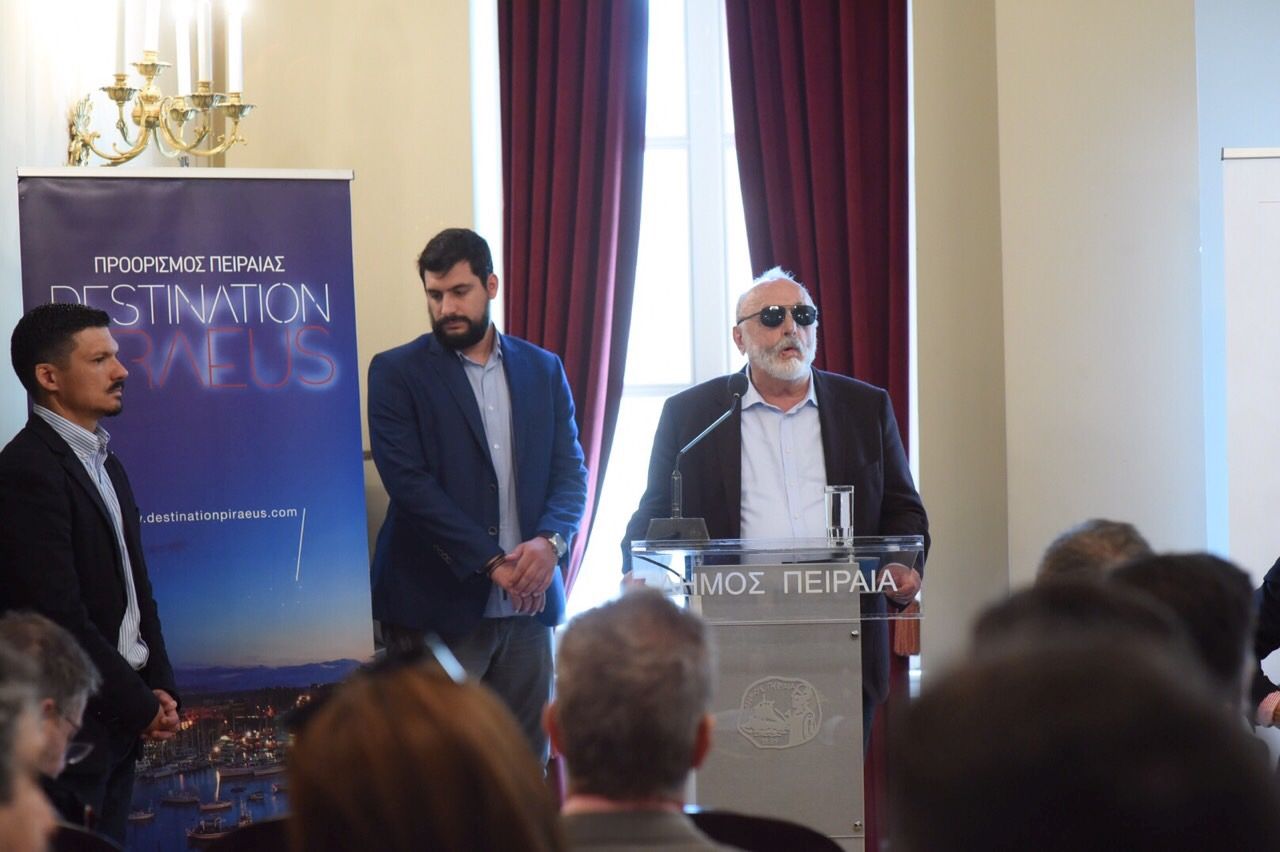 On his part Greek Shipping Minister Panagiotis Kouroublis said that Piraeus in on an impressive development path mainly due to its port, which connects the mainland and Europe with the Middle and Far East.

“Greece remains a safe country that combines many elements that can contribute to the development of tourism,” Minister Kouroublis said, adding that the development of Greek yachting tourism will be promoted through the East Med Yacht Show.

The secretary general of the Greek Tourism Confederation (SETE), George Vernicos, said that Piraeus is a city that is seeking to find its identity in a difficult period and under difficult conditions.

Highlighting the importance of the yacht show for the city’s promotion, Vernicos underlined that during the crisis, sea tourism emerged as a great comparative advantage for Greece. 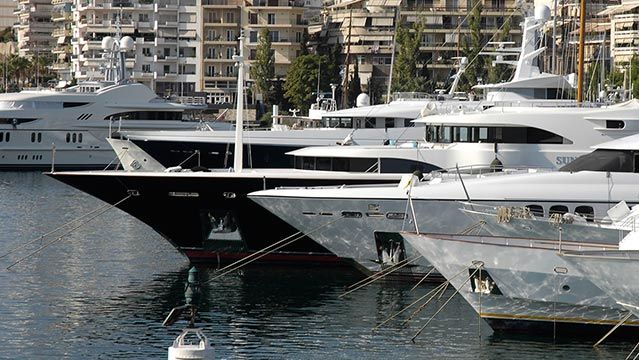 Held for the third year in the Zea Marina in Piraeus, the East Med Yacht Show is expected to attract some 5,000 experts and yachting lovers.

The Greek Travel Pages (GTP) is a communication sponsor of the 17th East Med Yacht Show.