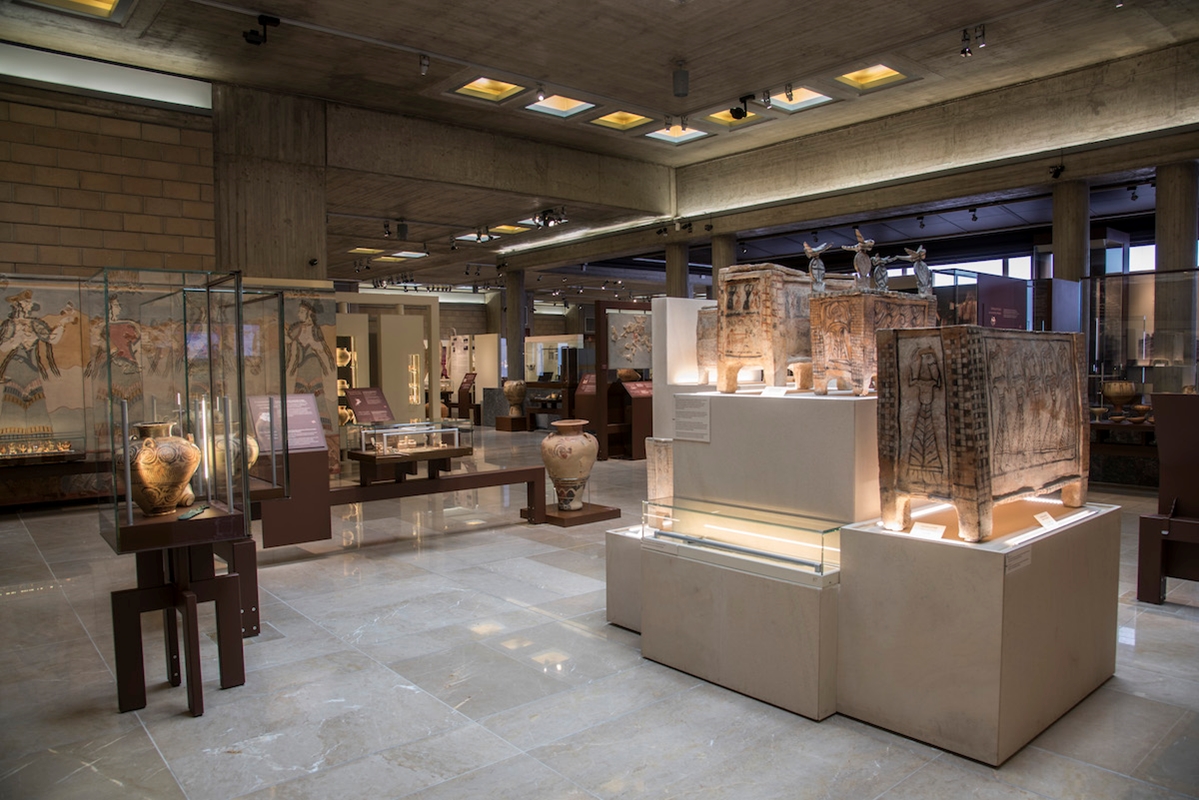 The Archaeological Museum of Thebes, located in the city of Thebes in Viotia, central Greece, has been nominated for the European Museum of the Year Award (EMYA) 2018, an annual event held under the auspices of the Council of Europe.

EMYA aims to recognize excellence in the European museum sector and encourage innovative practices.  The Thebes Archaeological Museum is among this year’s 40 nominees.

With a history spanning more than a century, the museum has been expanded in recent years to include new exhibits coming mainly from recent excavations. The Archaeological Museum of Thebes occupies an exhibition area of 1,000 m2  and houses artifacts representing millennia of continuous human activity in Viotia, also related to the myths associated with the area.

The EMYA ceremony will take place between May 9-12, at the POLIN Museum of the History of Polish Jews in Warsaw, where all candidate museums will make an audiovisual presentation, before the winner is announced.

The presentation of the Thebes Museum will be supported by the “Society of the Friends of The Archaeological Museum of Thebes”.