Epirus Palace to Welcome the Finest Ferarris in June 2018 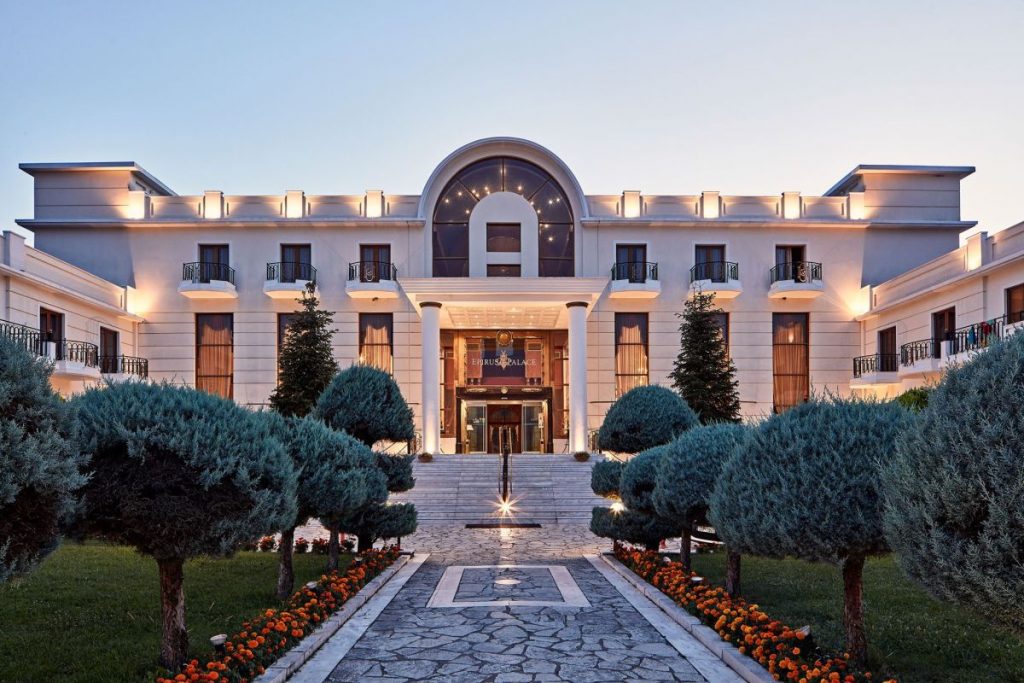 Epirus, northwestern Greece, will welcome some 50 luxury cars as part of a mototourism event to be held at the Epirus Palace, in the city of Ioannina, by Passione Rossa, the most popular Ferrari car owners’ club in Italy, between June 8-10. This is the first time Passione Rossa will hold its event in Greece. 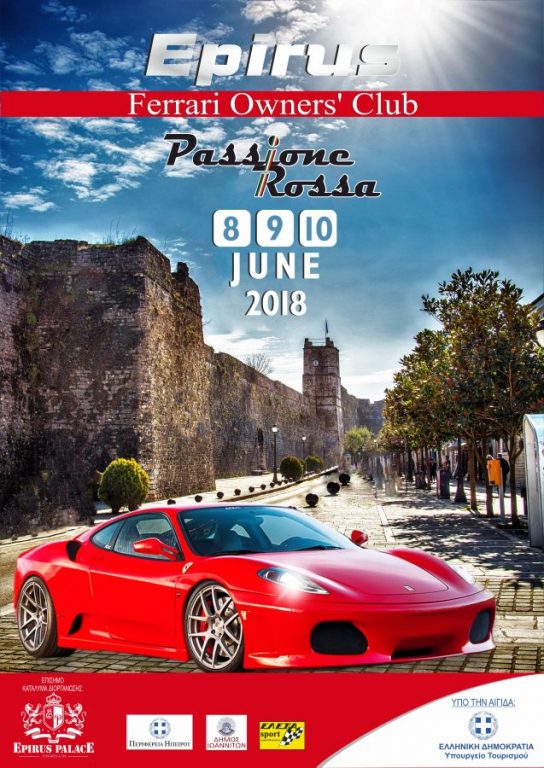 The five-star Epirus Palace is the club’s official partner and will serve as the starting point for a series of events (Concours d’ Elegance, Speed Race), including a presentation of the Ferraris/members of Passione Rossa.

“This is a world-class event that honors Greek tourism and especially the destination of Epirus,” the hotel’s management said in an announcement.

“Our interest in developing mototourism in the region is a guarantee for the event’s success,” Motsenigos said, thanking the Region and the Municipality for embracing the effort.

“The Epirus Palace shows consistency to international events as in 2017 it hosted for the first time in Greece the Mototour of Nations, with over 400 entries, in cooperation with the International Motorcycling Federation (FIM),” he added.

When Passione Rossa wraps up its event at Epirus it will then move on to the island of Corfu. The event on the Ionian island will run June 10-12.

Passione Rossa’s event will be held under the auspices of the Greek Tourism Ministry.