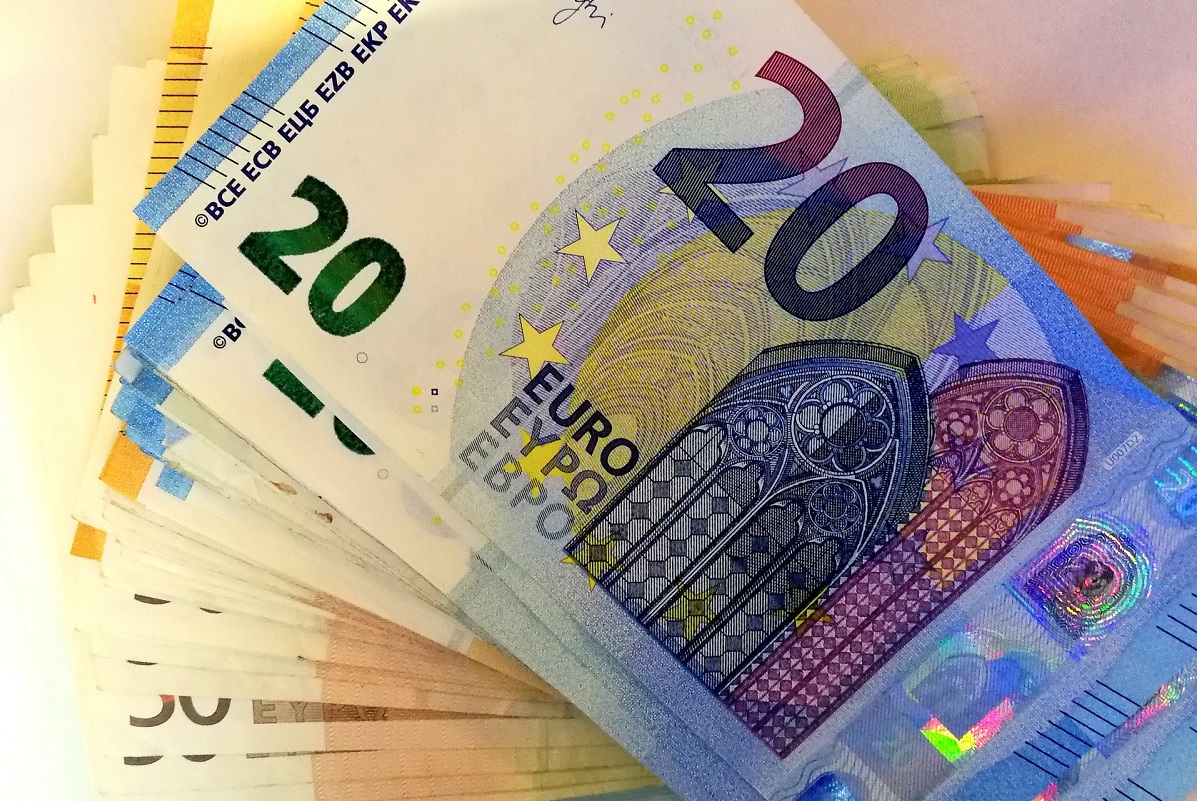 More than 5,000 small businesses, startups and mid‑sized enterprises will have the chance to access 640 million euros in loans at favorable terms, following three deals signed by the European Investment Fund (EIF) and the National Bank of Greece (NBG).

Under the new InnovFin agreement, NBG will provide 100 million euros in loans at favorable terms to innovative SMEs and small mid-caps for two years.

Through the COSME deal, NBG will provide 500 million euros of loans to some 1,900 small businesses in Greece over three years with reduced collateral requirements.

The EaSI micro-finance guarantee deal extends 40 million euros in loan backing to 3,400 micro-borrowers who have difficulties in accessing credit across the country.

“With today’s new financing agreements, the Juncker Plan continues to support Greek companies tangibly and help them grow… This makes Greece the top beneficiary of the European Fund for Strategic Investments relative to GDP, and I hope to see many more projects that bring new jobs and sustainable growth in the months to come. The EU continues to support Greece’s economy, businesses and, in particular, young and innovative entrepreneurs,” said Dimitris Avramopoulos, European Commissioner responsible for Migration, Home Affairs and Citizenship.

The three agreements are supported by the European Fund for Strategic Investments (EFSI) under the Investment Plan for Europe.

At the same time, the European Investment Bank (EIB) announced the launch of a new 1-billion-euro lending program for the support of initiatives in agriculture and bio-economy.

“Facilitating access to finance to unlock investment in the agriculture sector is crucial to maintaining Europe’s position as the global leader of high-quality, safe food products,” said European Commissioner for Agriculture and Rural Development, Phil Hogan.