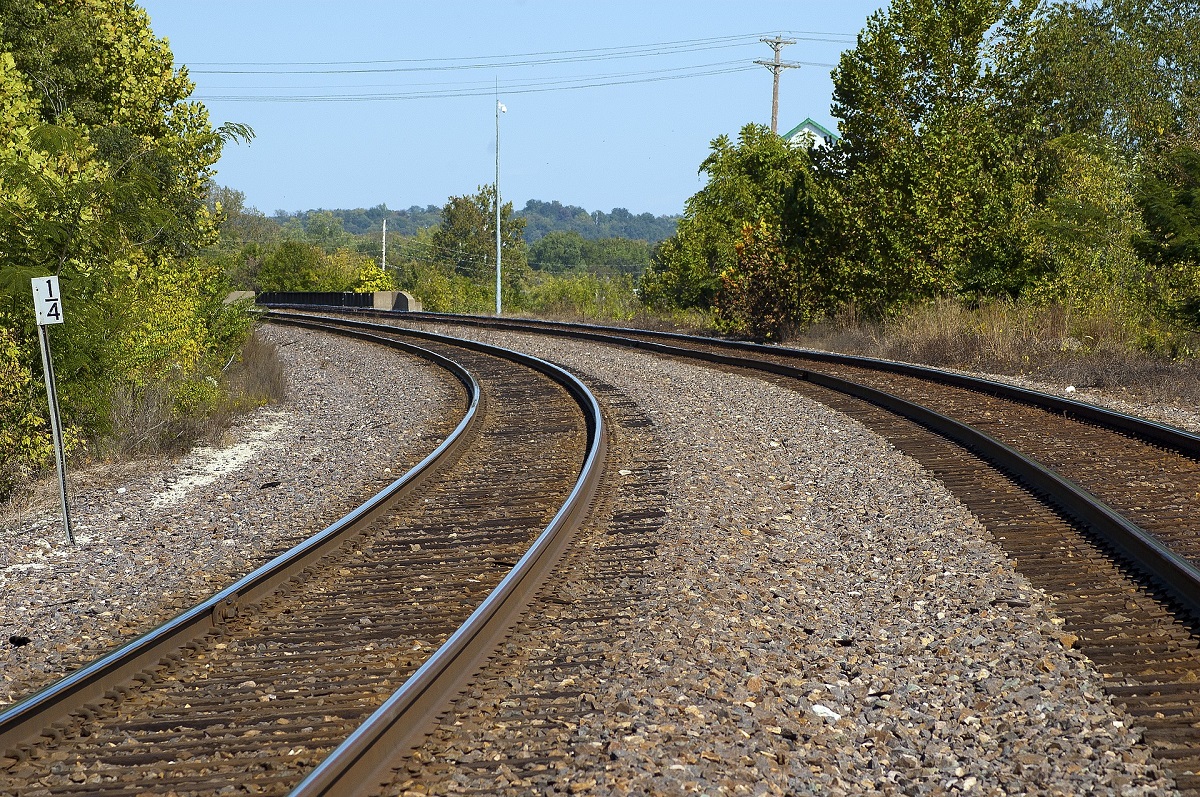 Works on the railway aiming to reduce travel time from Athens to Thessaloniki down to three hours are “proceeding despite the difficulties” said Transport Minister Christos Spirtzis last week during an inspection of the project’s largest bridge in Domokos, Central Greece.

“Work is progressing according to schedule despite construction difficulties,” said Spirtzis, adding that “we are here to promptly deal with any problems in order for the project to be completed by autumn”. 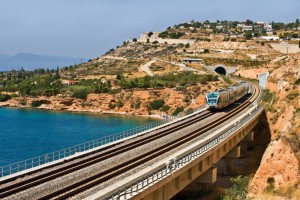 “The railway will change transport as we know it,” he said of the project, which is expected to cut travel time from Athens to Thessaloniki by more than an hour. Once completed, the country’s main railway network will use electrified trains which will carry out the journey to Thessaloniki in three hours and 20 minutes.

The minister had previously attended the presentation of the competed upper line of Lianokladi near Lamia, an electrified line set to replace the single-track line.