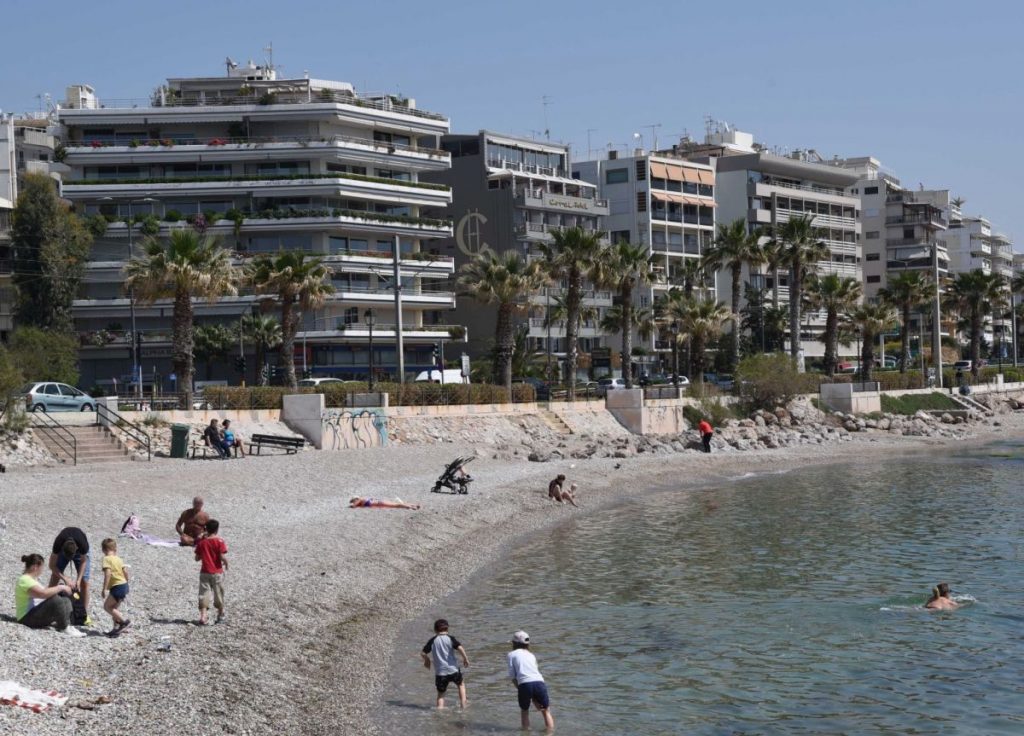 Health ministry authorities said last week that beaches along the Attica coastline are once again open to the public following a swimming ban last year due to a massive oil spill near Salamina island. 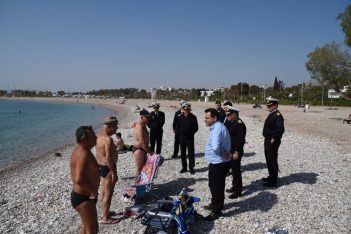 Beaches are now open for swimming with the exception of Salamina’s Limnionas bay, Selinia and Themistokleous coast. According to the shipping ministry, “joint efforts for the complete restoration of the marine environment impacted by the wreck carried out by relevant ministries, affected municipalities, port authorities, decontamination companies and volunteer groups, and its return to the public have been completed”.

In September last year, the anchored Agia Zoni II carrying some 2,200 tons of crude oil sank under unknown circumstances resulting in leakage off the coast of Salamina and expanding along the Saronic Gulf to Piraeus drifting as far as Glyfada. 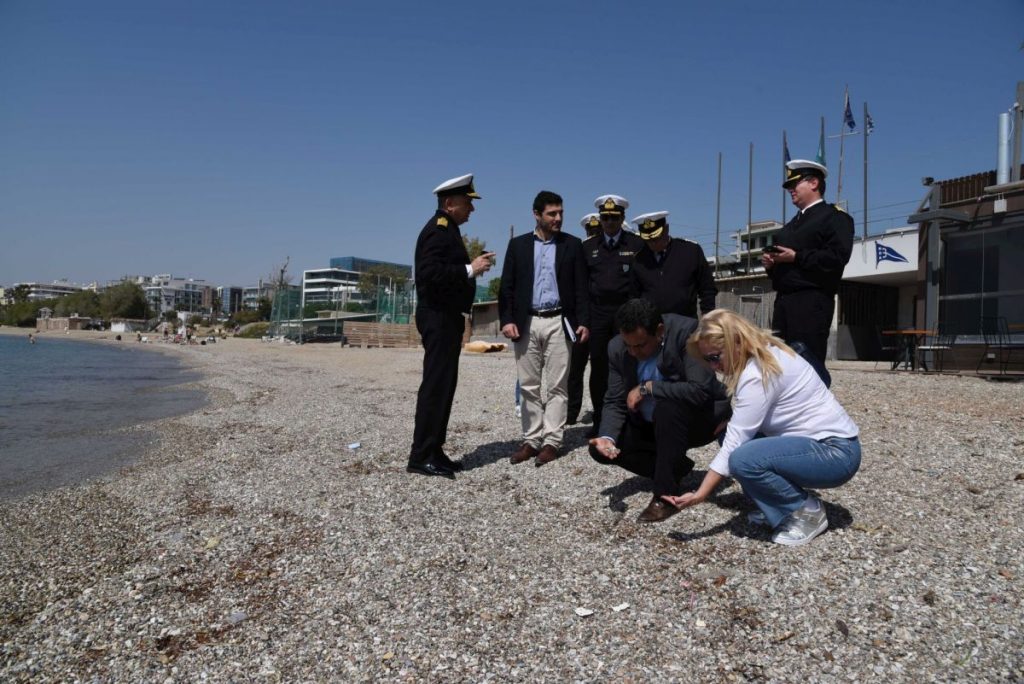 Shipping Minister Panagiotis Kouroublis also ordered a committee of experts to carry out on-the-spot inspections of the affected areas in order to assess progress ahead of the summer season.

At the same time, environmental experts are warning consumers to avoid eating shellfish from the contaminated area.