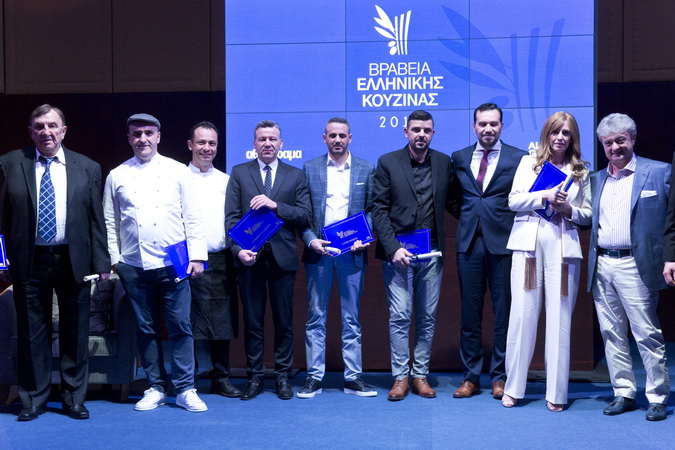 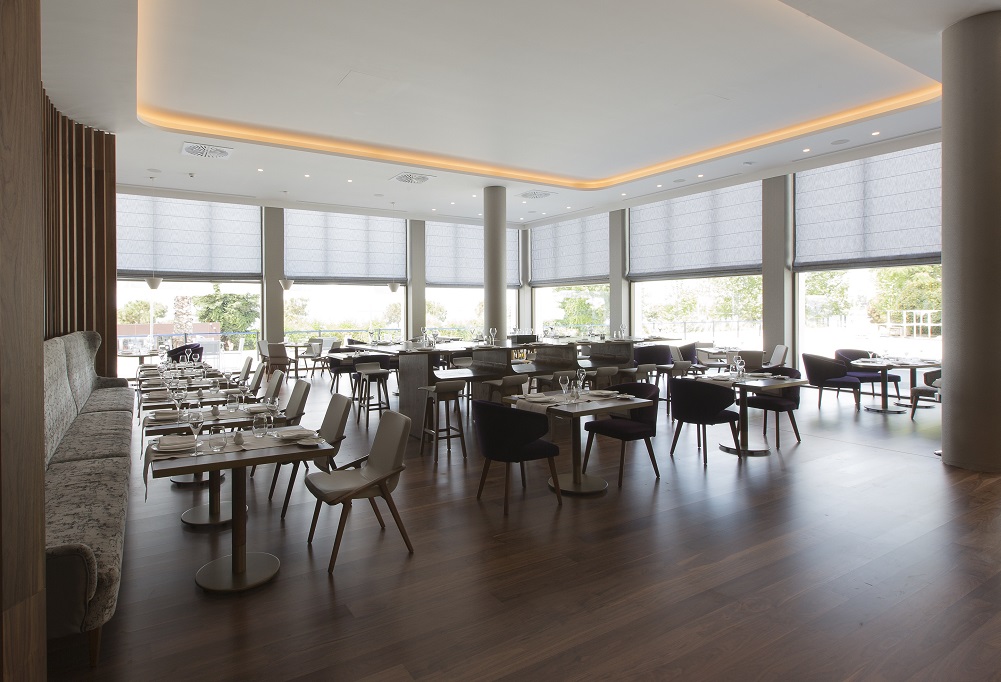 The Salonica Restaurant of the Makedonia Palace hotel in Thessaloniki, has been honored as the best restaurant in the city at the Greek Cuisine Awards 2018, which was recently organized by “Athinorama” magazine.

The Greek Cuisine Awards focus exclusively on restaurants offering Greek cuisine. The judging committee consists of prominent personalities of the Greek gastronomy scene, who award restaurants that stand out and promote Greek cuisine and its ingredients.

According to an announcement, the Salonica Restaurant impressed the judges with the quality of the ingredients used in its dishes, the cooking techniques and skills of its chef Sotiris Evaggelou, the harmony and balance of tastes, and the originality of materials. 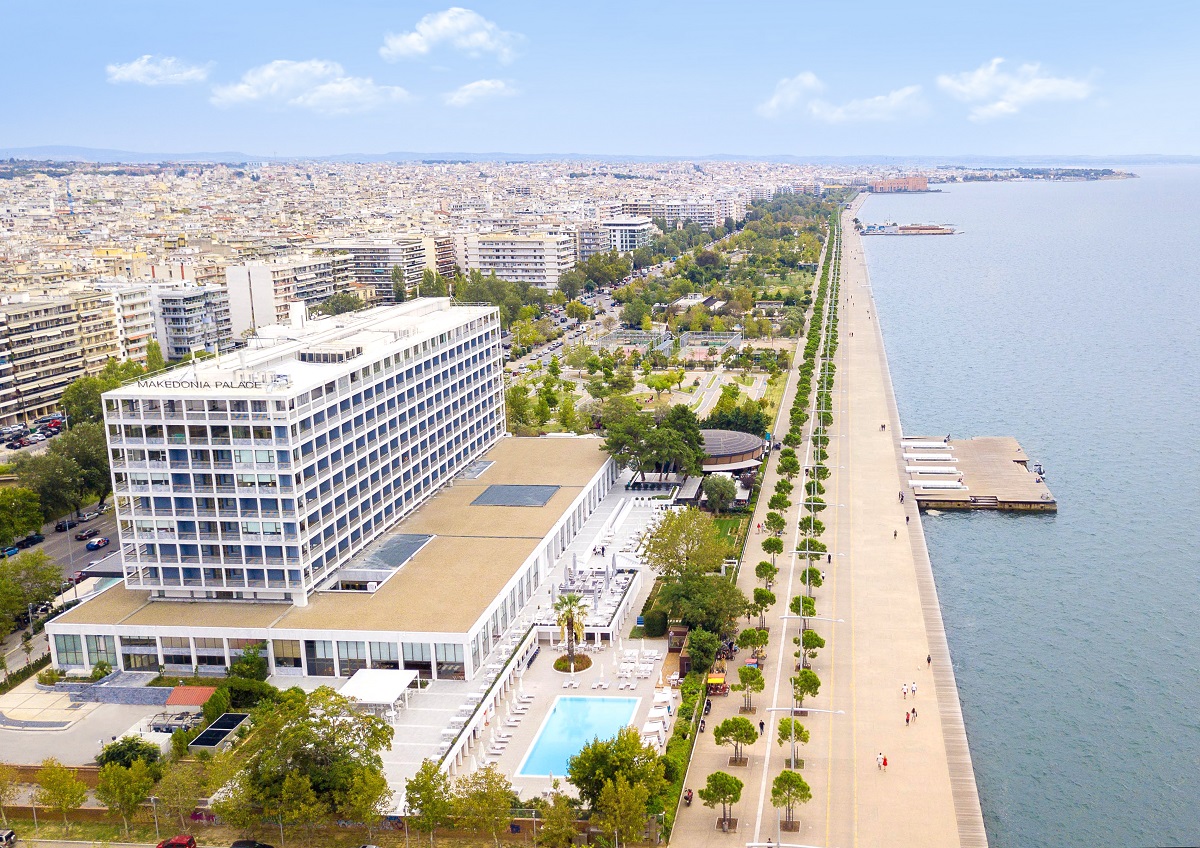 “It is a great joy to receive this distinction… We go beyond the classic hotel accommodation experience and we present Makedonia Palace as the best option for unique culinary options in the city,” said Makedonia Palace General Manager Alkiviadis Sotiriou. 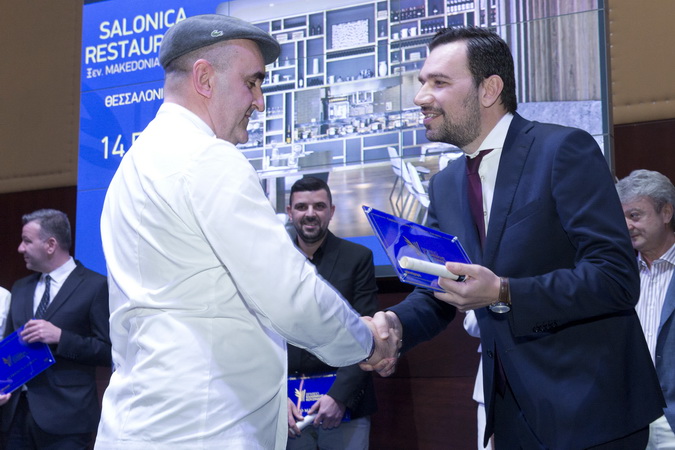 The Salonika Restaurant, dubbed the “gastronomy ambassador” of Thessaloniki, also highlights the rich distinctive features of the city and the greater region. “The accolade rewards our initiative to invest in high-end gastronomy and the power of culinary tourism – an emerging trend in our country – that enables us to claim an even better position in the international quality gastronomy scene,” Sotiriou added.

The legendary five-star Makedonia Palace is Thessaloniki’s first luxury hotel established in 1971. Following its ambitious “Remake Project” in 2017, the hotel aims to further enhance its services and support the development of tourism in Thessaloniki and the wider region.