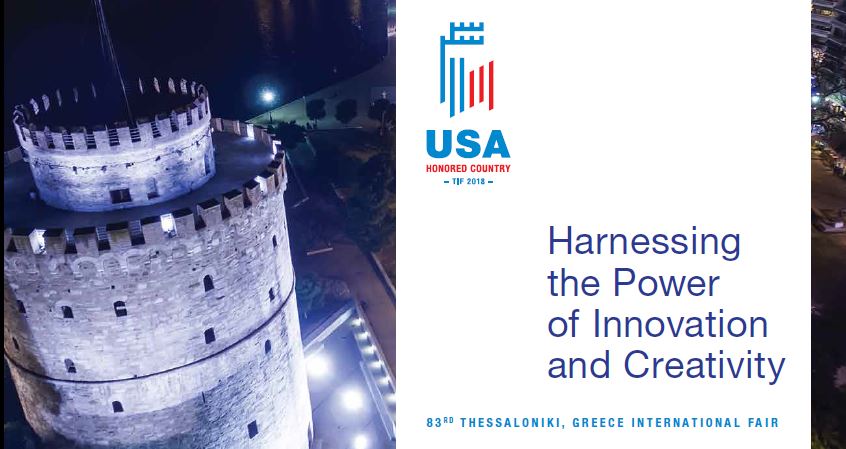 The participation of the United States as the honored country at the 83rd Thessaloniki International Fair (TIF) will be this year’s most significant moment in the relations between Greece and America, State Department Deputy Assistant Secretary for European and Eurasian Affairs Jonathan Cohen underlined during his recent visit to Thessaloniki. 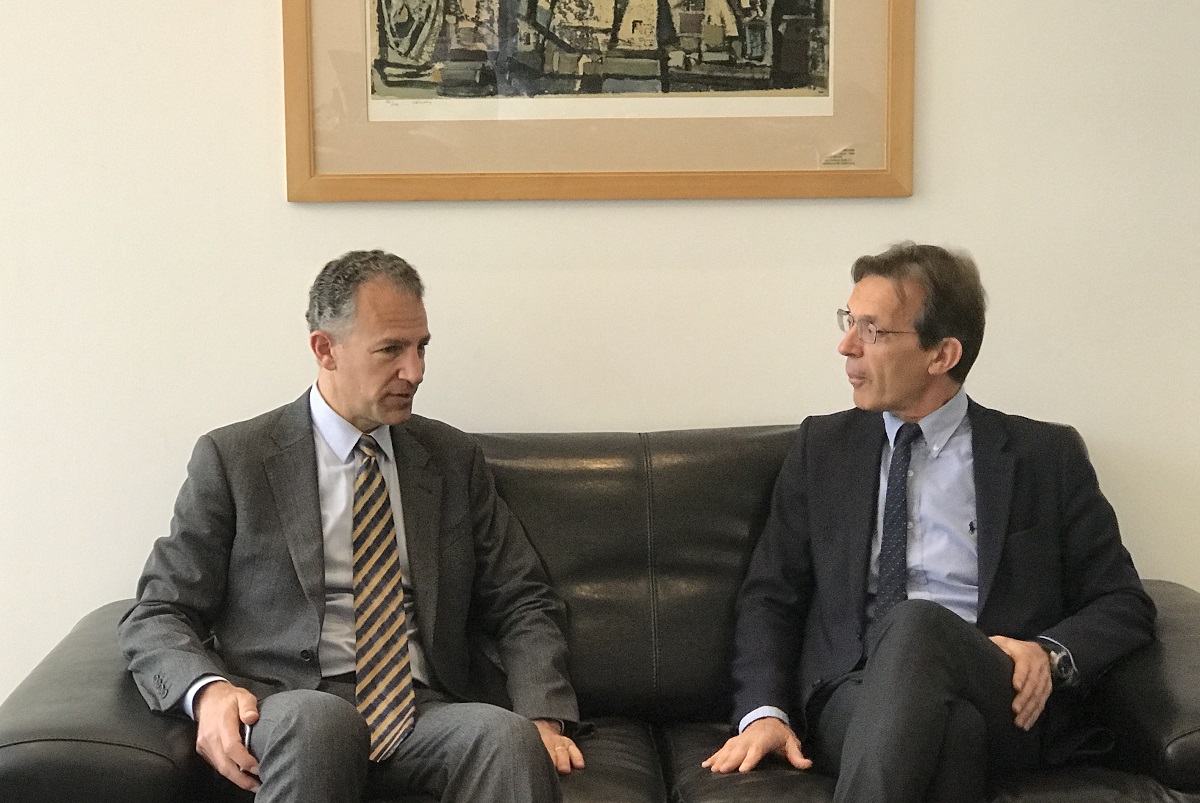 Greece’s exhibition organizer TIF-Helexpo is getting ready to hold the 83rd TIF in the northern port city of Thessaloniki during September 8-16.

According to Cohen, a number of leading American firms have expressed a high interest to take part in the 83rd TIF.

The prestigious fair stands as a platform for participants — entrepreneurs, business leaders, decision-makers and influencers from Greece and abroad — to foster new networks and pave the way for cooperation in an array of fields and areas including energy, tourism and technology.

On his part, TIF-Helexpo president Tasos Tzikas spoke of the collaboration opportunities that arise for Greek and US enterprises in the fields of technology and innovation.

He went on to add that the presence of pioneering US companies at the 83rd TIF will promote Thessaloniki as as a high technology hub in the wider region.

EgyptAir to Launch Flights from Athens to Hong Kong, Shanghai via Cairo