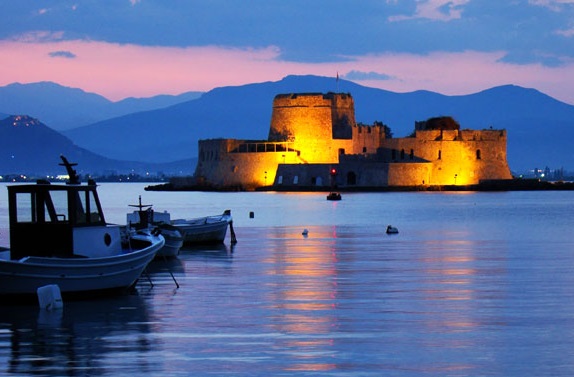 This year’s early Orthodox Easter was a boon for Greek hoteliers who decided to open their facilities before the ‘official’ start of the season, with traditional destinations such as Kalamata, Nafplio, Monemvasia and Nafpaktos winning over the crowds, according to sector association data.

The Peloponnese coastal town of Nafplio was fully booked over the three-day Easter holiday, said Nafplio Hoteliers Association President Panagiotis Moraitis. Speaking to Greek financial daily Naftemporiki, Moraitis noted that Nafplio has always been a favorite Easter destination, noting however that traffic over the winter season has been sluggish. Moraitis added that early bookings indicate a 10 percent increase in 2018 against 2017. 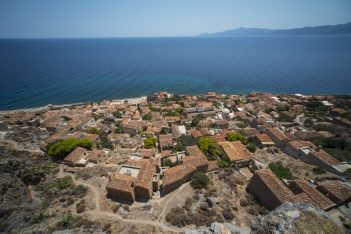 The fortress town of Movemvasia, Kalamata, the island of Corfu, and Epirus also saw occupancy rates soar over the Easter holiday, while bookings at winter destinations such as Kalavryta remained steady.

In Halkidiki, Northern Greece, meanwhile, fewer hoteliers opened their businesses this year compared to 2017, with those who did benefitting from the increase in the number of visitors.

According to the country’s hoteliers’ associations, a number of hotels decided to remain closed for Easter to limit their operating costs due to a decline in the number of pre-bookings compared to a year ago.

Eurocontrol Advises Airlines to be Cautious in Eastern Mediterranean