Mykonos to Host Triathlon, Multisport Event in May 2018 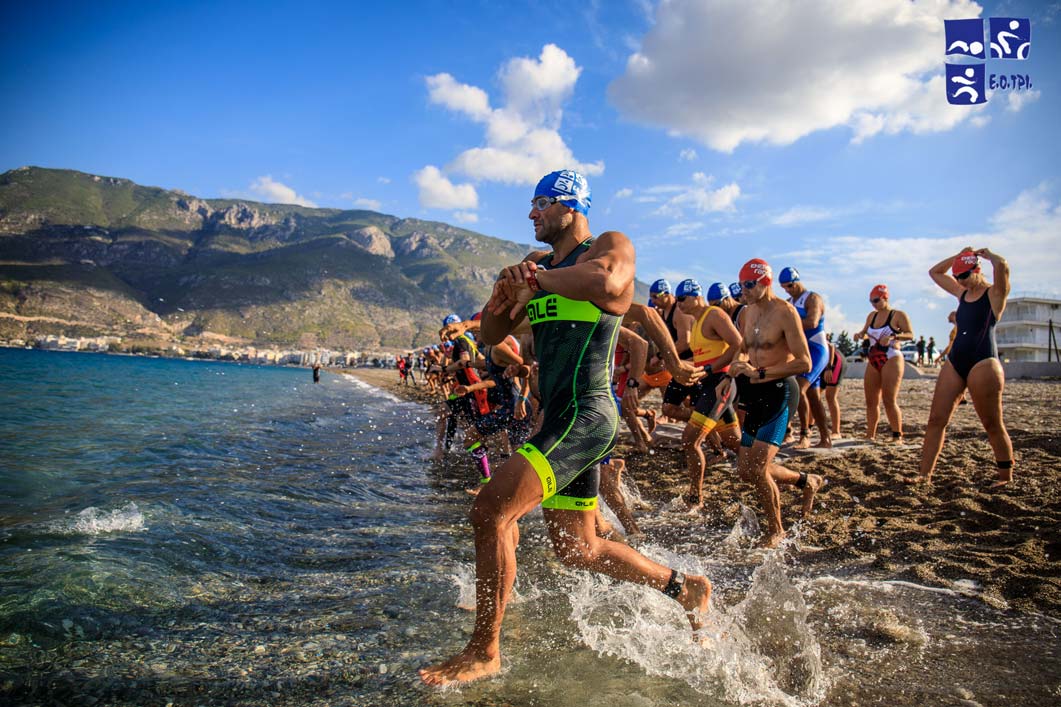 The Cycladic island of Mykonos will host the Triathlon1 Mykonos – Multisport 2018 event on the weekend of May 19-20. 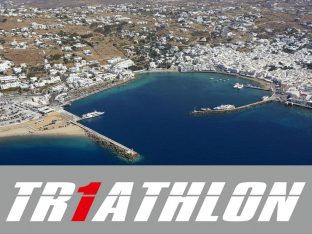 Organized by the Hellenic Triathlon Federation and the Municipality of Mykonos, the event is expected to be “one more spectacular event taking place on Mykonos” and “will open the summer season in an impressive way”.

Open to athletes of all ages, the Triathlon1 Mykonos – Multisport 2018 will include the following races: 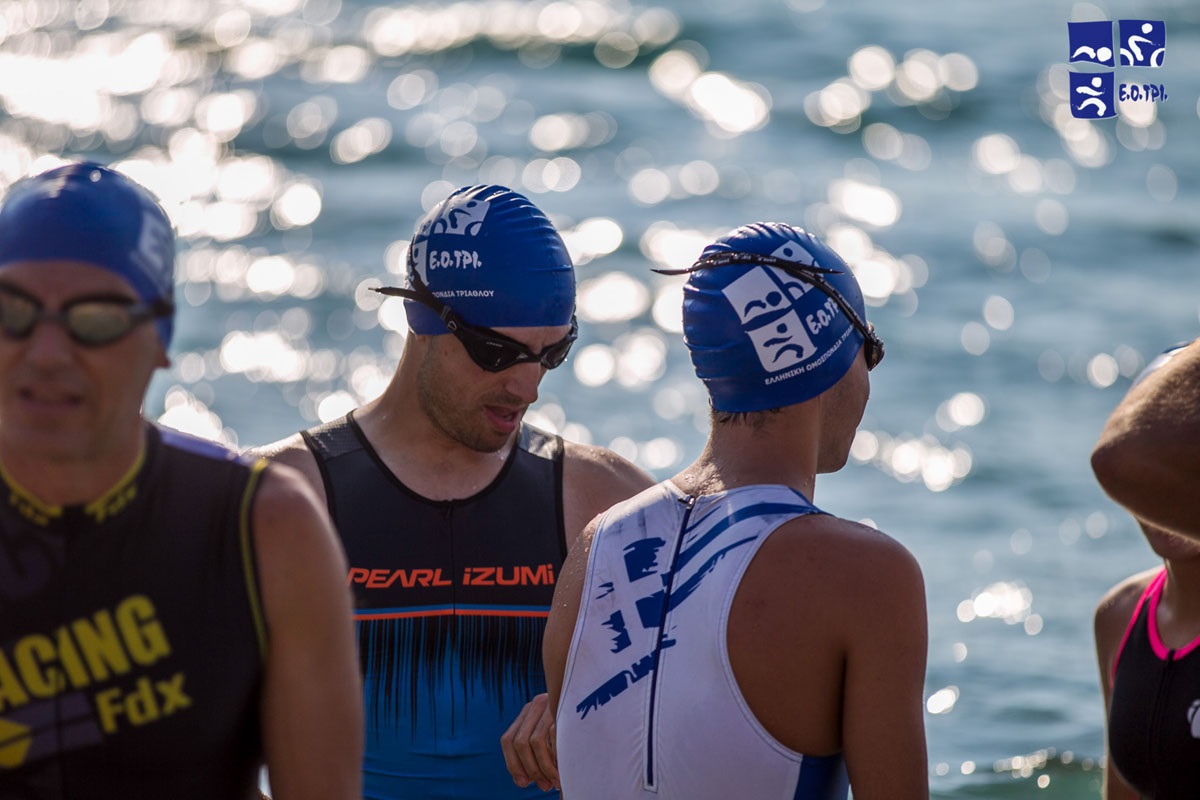 According to the organizers, the multisport event will be held under international standards and in accordance to the regulations set by the International Triathlon Union (ITU).

Online registration will be open until May 14 via website: http://www.energyraces.gr/register/mykonos/

The Triathlon1 Mykonos – Multisport 2018 will be held under the auspices of the Mediterranean Triathlon Federation and the Greek Tourism Ministry.

TripAdvisor: Air New Zealand is Second Top Airline in the World for 2018