Eurocontrol Advises Airlines to be Cautious in Eastern Mediterranean 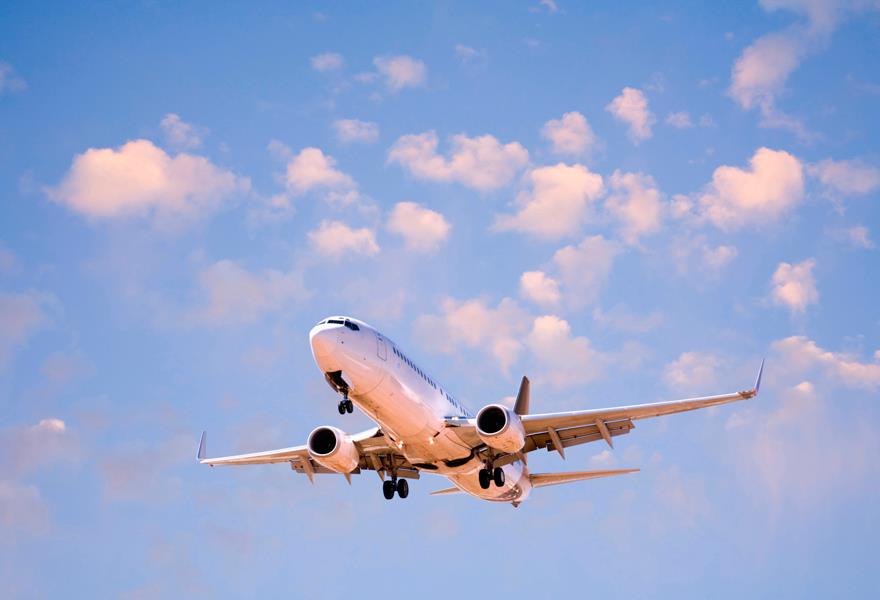 Eurocontrol, the European Organisation for the Safety of Air Navigation, on Tuesday issued an alert advising airlines to exercise caution in the eastern Mediterranean airspace due to possible launch of air strikes into Syria in next 72 hours.

In a NOTAM (Notice to Airmen), Eurocontrol underlined that air-to-ground and / or cruise missiles may be launched within the next 72 hours, and that there is a possibility of intermittent disruption of radio navigation equipment.

According to a Reuters report, U.S. President Donald Trump and Western allies are discussing possible military action to punish Syria’s President Bashar Assad for a suspected poison gas attack on Saturday on a rebel-held town that long had held out against government forces.

“Due consideration needs to be taken when planning flight operations in the Eastern Mediterranean/Nicosia FIR area,” Eurocontrol’s alert said, without specifying the origin of any potential missile threat.