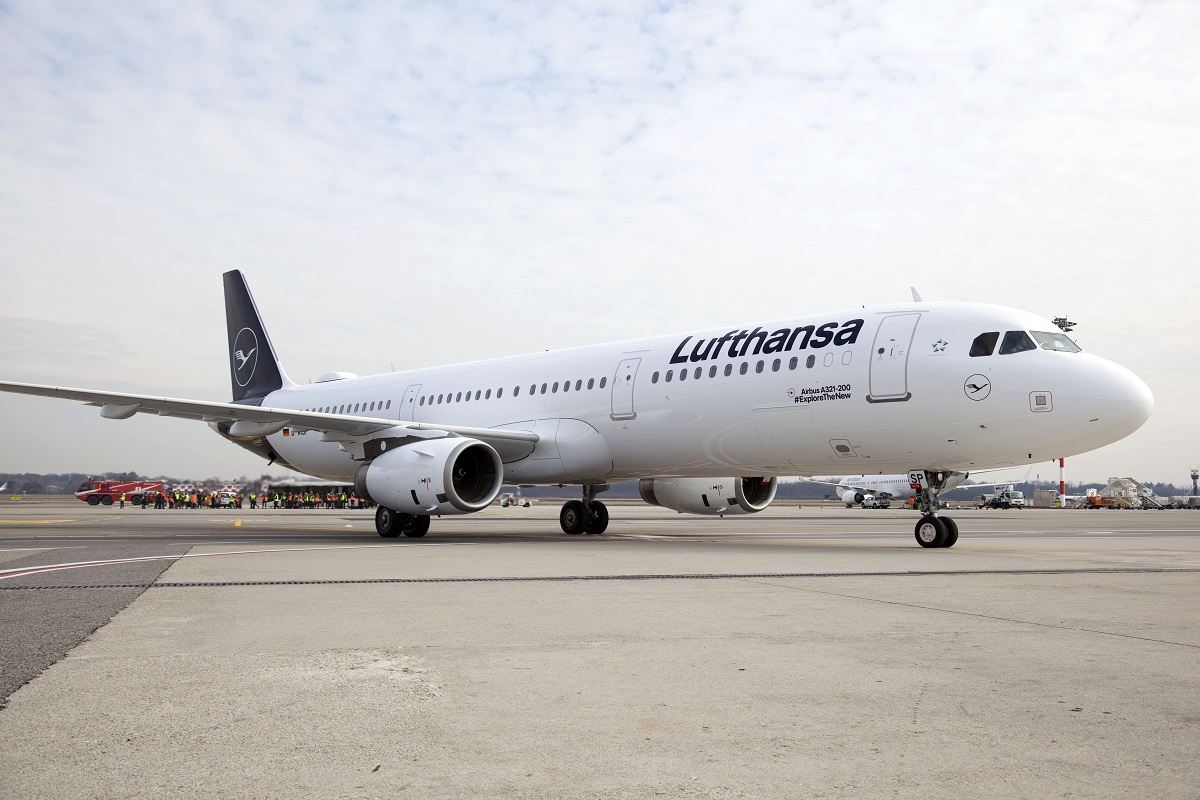 Lufthansa on Tuesday cancelled 800 out of the 1,600 scheduled flights, including 58 long-haul flights, due to strike action launched by labor union Verdi at four German airports — Frankfurt, Munich, Cologne and Bremen. Some 90,000 passengers are expected to be affected.

The airports’ ground handling services, support services and also part of the airport fire brigade will be on strike between 5:00h and 18:00h (local time).

“Flight operations are scheduled to resume normal services on Wednesday 11 April 2018,” Lufthansa said in an announcement.

Lufthansa has published an alternative flight schedule online today. Lufthansa passengers are requested to check the status of their flights at Lufthansa.com before leaving for the airport.

Passengers whose flights are not affected by the strike are also asked to allow more time and to come to the airport earlier, as waiting times are to be expected.

Verdi is demanding a 6.0-percent pay raise for the 2.3 million people working for Germany’s federal and local governments.