The Athens municipality has joined forces with the Athena Health Tourism cluster to develop the Greek capital into a major health tourism destination with the first actions in this direction to be presented in the upcoming period.

Athens Mayor Giorgos Kaminis met with representatives of the Athena Health Tourism cluster made up of health services providers from the wider Athens area to discuss common initiatives towards the promotion of the city as a health destination. 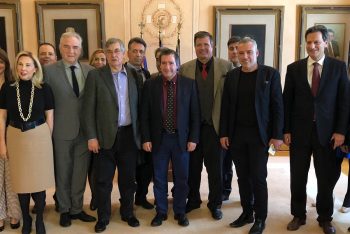 The jointly organized actions, to include business meetings in target markets, digital campaigns as well as the promotion of health and wellness tourist packages, will be carried out by the Athens Development and Tourism Promotion Company (EATA) through “This is Athens” and the City of Athens Convention and Visitors Bureau, and will focus on dental services, ophthalmology, assisted reproduction, cosmetic surgery and invasive dermatology as well as diagnostic center services.

“The focus of our policy is to bring together the healthy forces of our city, to enter synergies and to achieve the best possible outcomes for Athens,” said Mayor Kaminis, referring to the example of the municipality’s cooperation with Aegean Airlines, “which led to a record-breaking 5 million visitors last year”.

“I realized that there is a strong interest in investments in medical tourism which is a prerequisite for achieving high quality and a competitive product”, said Kaminis. 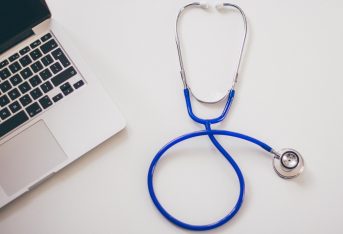 According to members of the Athena Health Tourism cluster, success of the initiative depends largely on public insurance funds and insurance companies abroad agreeing to cover health tourism package deals.

“Athens’ comparative advantage is the high concentration of these services, high-quality services at competitive prices, and the attractive destination. The benefits for Athens and the local economy are significant, in view of the average medical spending per visitor estimated at 3,000 euros,” said EATA CEO Alexis Galinos.

First Thessaloniki Port Works to Be Ready Ahead of Plan